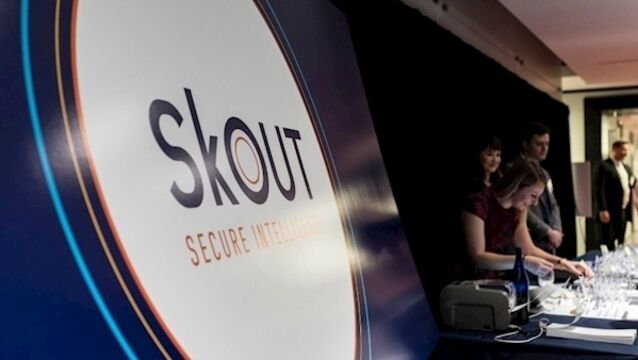 Joe Dermody looks at a selection of cyber security companies which IDA Ireland has helped establish in Ireland. 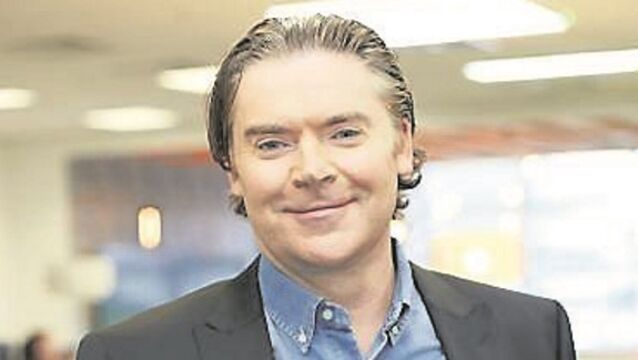 Several leading tech companies have warned that soaring rents and the chronic shortage of housing has cost jobs and is threatening their expansion plans in Cork. 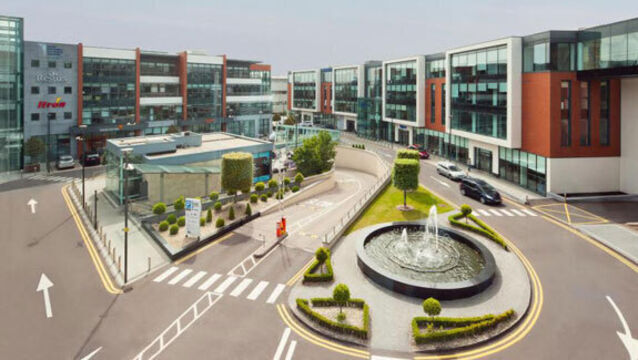 Technology top-up at Mahon's City Gate back to 100%

Two US-based IT companies have stepped into the space at John Cleary Developments&rsquo; City Gate scheme in Mahon, which had been vacated by Tyco and Ardmore Shipping, as those two expanding companies moved last month to JCD&rsquo;s new landmark One Albert Quay block in the city centre.

Learning how to be a good cyber citizen

Kelly Brook can give you a virus

One of the world&rsquo;s leading cyber security experts has called on the Government to invest heavily in combatting cyber attacks as new research reveals that more than eight in 10 Irish businesses have been targeted in the past 12 months.

Security, safety, and ethics were the key search terms in Cork yesterday as hundreds of primary and secondary school pupils in 11 schools across the county were given a practical crash course on the potential dangers of the internet.