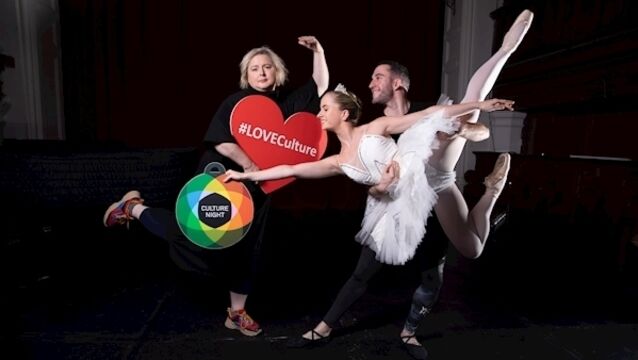 Home is where the art is for Derry Girls actress

Celebrated actress Siobhán McSweeney may have found fame starring in a TV series set at the other end of the country, but Cork is never far from her thoughts, writes Ciara McDonnell 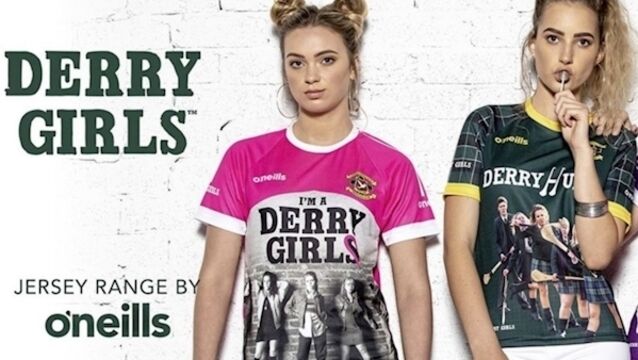 There are five jerseys to choose from, including a yellow-and-green jersey featuring Sister Michael and her legendary eye-roll. 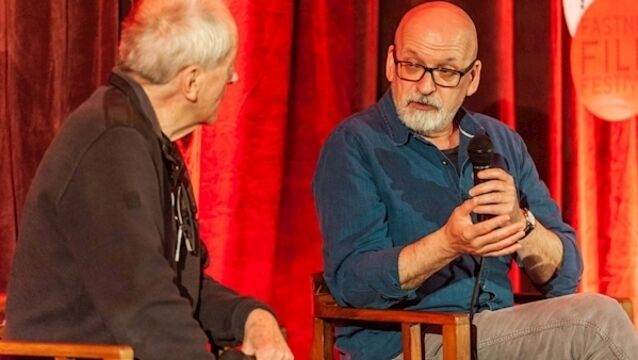 It was a case of The Snapper and the Yapper in Schull today as the Fastnet Film Festival handed the novelist one of two inaugural awards for outstanding contribution to cinema, while at a well-attended noontime Q&A Doyle outlined his thoughts on the creative process, his daily rituals, and the power of dreams.

Derry Girls star back treading the boards in her native Cork