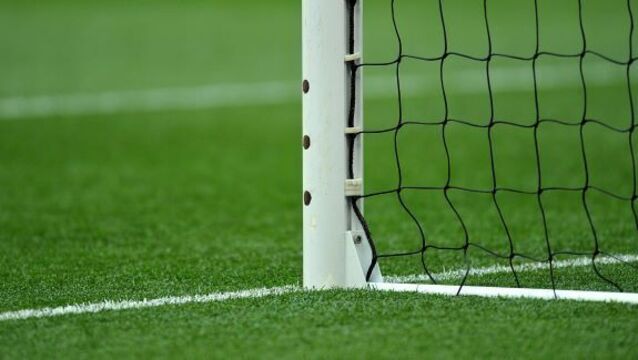 Bundesliga wrap: No slips from Leipzig as they maintain their momentum

RB Leipzig continue to lead the Bundesliga after defeating Werder Bremen 3-0 at the Weser Stadium. 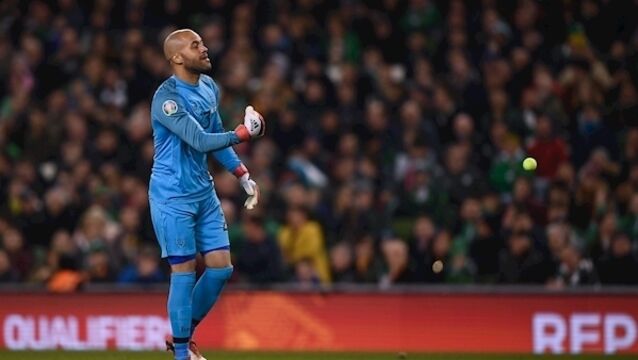 We live in an era of protest, one in which the right to protest is protected by the European Convention on Human Rights, and one in which nervous authorities are increasingly influenced by the voice of the people and the noise they make. 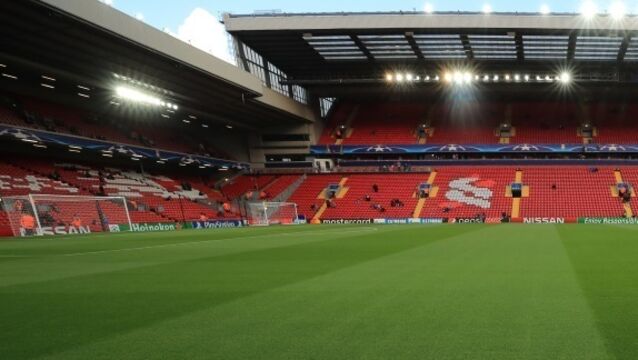 Bayern still misfire, but Kovac has steadied the ship

Tonight’s match at Anfield is round two in a three-way Champions League clash that should tell us a lot about the relative strengths of English and German football, or at least the Premier League and the Bundesliga.

Bundesliga wrap: Schalke come from 4-0 down to stun Borussia Dortmund

Girona claimed a stunning 2-1 victory over Real Madrid to deal a major blow to the LaLiga champions' hopes of retaining their title.

Robert Lewandowski scored both goals as Bayern Munich made it two wins from two in the Bundesliga with a 2-0 victory at Werder Bremen.

Austria enjoy success away from home

Cork City goalkeepers Mark McNulty and Alan Smith are literally lending a helping hand to the Irish cause.

Hamburg beat Wolfsburg 2-1 in dramatic fashion to secure their Bundesliga status and plunge the Wolves into a relegation play-off.

Hoffenheim suffered their first Bundesliga defeat of the season as they went down 2-1 at RB Leipzig.

There were a couple of surprise defeats in the Bundesliga today

Bayern Munich pulled three points clear at the top of the Bundesliga today, with Hertha Berlin and Hoffenheim now the teams in pursuit after defeats for Cologne and Borussia Dortmund.

Bayern Munich were made to wait at least one more week before being able to celebrate winning a league record fourth straight Bundesliga title, despite beating Hertha Berlin 2-0 today.

Win stretches Bayern Munich's lead at the top of the Bundesliga

Bayern Munich strengthened their grip on a fourth straight Bundesliga title with a 3-0 win over Schalke which put the ball back in Borussia Dortmund's court in the two-team race for the title.

Darmstadt, Hoffenheim and Augsburg were the big winners in the Bundesliga today as they each pulled away from the bottom three with significant victories.

Liverpool manager Jurgen Klopp says facing Manchester United in the last 16 of the Europa League was the &ldquo;cool&rdquo; tie he wanted.

Liverpool manager Jurgen Klopp was frustrated at the number of missed chances but satisfied with the 1-0 win over Augsburg which saw his side progress to the last 16 of the Europa League.&nbsp;

Striker Daniel Sturridge has hit back at the critics who claimed he did not &mdash; and does not &mdash; want to play for Liverpool.

Jurgen Klopp&rsquo;s homecoming did not go exactly to plan as his Liverpool side were held to a goalless draw against Augsburg in Germany.

Liverpool manager Jurgen Klopp believes his side are genuine contenders in Europe and admits it may be their best route back into the Champions League.

Liverpool manager Jurgen Klopp believes the signing of Joel Matip on a free transfer has saved the club millions in their search for a commanding centre-back.

Erik Lamela scored a first-half hat-trick as Tottenham sailed into the Europa League knockout stages as group winners with a 4-1 win over Monaco.

Young refugees accompanied Bayern Munich players onto the pitch and took centre stage to the applause of 75,000 fans before a Bundesliga game on Saturday.

Bayern Munich is to create a training camp for refugee children while donating a further €1m towards refugee projects in response to the European migrant crisis.

Pedro: Why I swapped Barcelona for Chelsea

Spain striker Pedro feels a lack of playing time left him with no choice but to leave Barcelona and make the move to Premier League champions Chelsea.

Chelsea will learn today if their appeal against the red card shown to goalkeeper Thibaut Courtois during Saturday&rsquo;s 2-2 draw with Swansea at Stamford Bridge has been successful.

Pep Guardiola: I’ll be at Bayern Munich next season

Bayern Munich coach Pep Guardiola is determined to honour his contract with the Bundesliga champions.

Parma coach Roberto Donadoni was left &ldquo;disgusted&rdquo; by comments made by Napoli&rsquo;s players and directors after their meeting on Sunday which ended 2-2.

Werder Bremen piled the misery on Jurgen Klopp’s Borussia Dortmund with a 2-1 Bundesliga win at the Weserstadion today.

Real Madrid&rsquo;s Fifa Club World Cup semi-final clash tomorrow with Mexico&rsquo;s Cruz Azul has been switched to Marrakech from Rabat due to the waterlogged pitch at the Complexe Sportif Prince Moulay Abdellah.

Patrick van Aanholt, the Chelsea left-back who has spent the last two years on loan at Vitesse Arnhem, has been dropped from the Holland squad for the World Cup.

Germany coach Joachim Low has named a preliminary squad of 30 players for the World Cup, with Fiorentina striker Mario Gomez the biggest name to miss the cut.

Sunderland will not face a points deduction from the Premier League in the continuing row over fielding Ji Dong-won with incomplete registration.

Steve Bruce believes his former club Sunderland could be “in serious trouble” after it emerged the north-east club were fined for fielding striker Ji Dong-won in four Premier League games for which he was technically ineligible.

Sunderland are confident they will not face further punishment for allegedly fielding striker Ji Dong-won in four games for which he was ineligible.

Sunderland have confirmed the impending departures of Titus Bramble and Matt Kilgallon.

Bayern Munich go into their Champions League quarter-final second leg tomorrow night against Juventus not only two goals up but as newly-crowned champions of Germany.

Malaga were hit by lightning and the death of coach Manuel Pellegrini’s father as they prepared for tonight’s Champions League quarter-final second leg at Borussia Dortmund.

A list of all the confirmed deadline day signings so far.