A giant in sport fell just there, though you probably didn’t hear any tremor. But you’ve seen the ripples from his work, from Augusta to Croke Park. 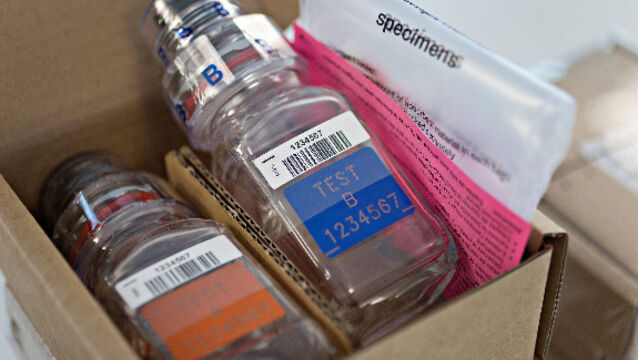 Opinion: Maybe it’s time to ask: What if someone is wrongly accused?

International sport is in need of some Black Box Thinking, writes Jack&nbsp;Anderson 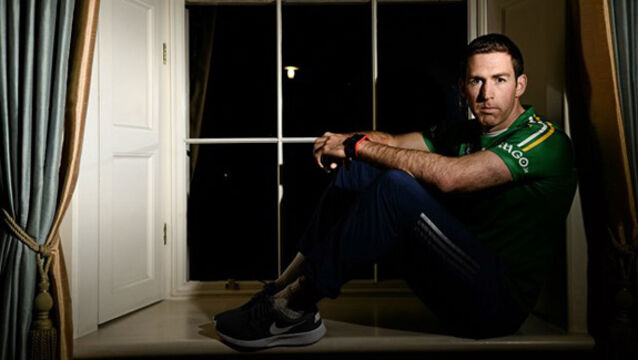 Gary Brennan seldom gets the chance to showcase his outstanding football talents for a national audience. But the Clare captain has won an army of admirers, including International Rules boss Joe Kernan, as the Banner&rsquo;s footballers begin to rise again.

Comfort not an option when it comes to winning edge

Winning isn’t just about hard work: It’s in the genes

‘I’m still outranked by my dad’

It may have been a year of Olympic and Paralympic medals, of another Irish golf Major and a breakthrough All-Ireland but it was Jonathan Wilson’s book on Brian Clough that got me thinking about Shane Lowry.

YOU might have missed it but Tiger Woods made an interesting confession last week.