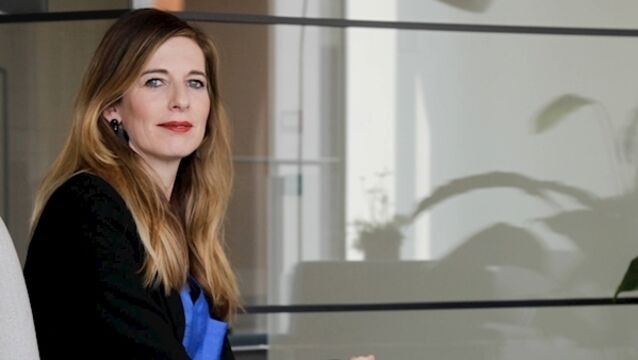 Meet the Bandon woman who is Vice President at Universal Music

Music Cork is back – and this time the keynote speaker is Cork-born, Universal Vice President Sarah Desmond, writes Marjorie Brennan. 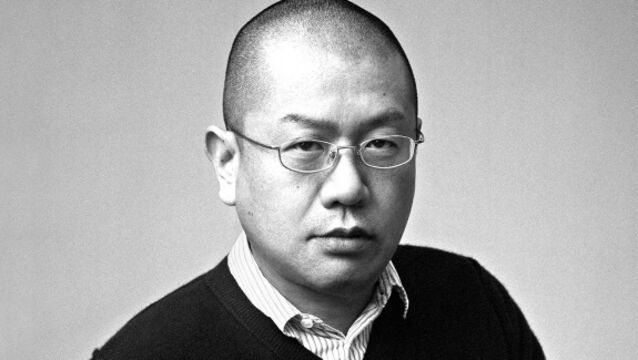 Junya Watanabe is one of fashion’s foremost thinkers

In a rare interview, Junya Watanabe illuminates the ideas behind his radical clothing, writes Alexander Fury 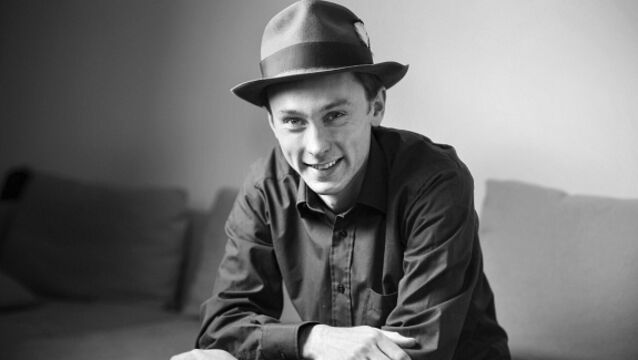 A question of taste - David Lyttle

David Lyttle from Co Down was the first ever Irish musician to be nominated for a Music of Black Origin Award (MOBO). The awards take place next Wednesday and will be broadcast on ITV2. Lyttle was nominated in the best jazz act on the back of his Faces album, which features collaborations with the likes of Talib Kweli and Duke Special.

Stripes get star billing on the catwalks

Parents put under by pressure by consumerist culture

Hire in a government to properly run the country

IT is obvious from our history that the Irish are not capable of managing the country.

Gardaí in Cork are appealing for help in identifying a man who has been found with serious head injuries in Ballincollig.

All smiles as dentists celebrate crocodile victory over Lacoste

TWO dentists were celebrating victory yesterday after a trademark judge overruled a fashion giant’s protests at a crocodile symbol that adorns their private surgery.

JD Sports parent John David Group today said it had snapped up branded fashion wear chain Bank Stores in a deal worth up to £19.5m (€27.1m).

GARDAÍ have warned they will continue to seize counterfeit goods following two raids in Cork that netted fake DVDs, clothing and footwear.

Taoiseach Bertie Ahern tonight insisted the Government would do everything it could to help 280 employees facing redundancy after cosmetics giant Procter & Gamble announced massive cuts.

PEOPLE buying box sets of The Sopranos and other hit TV series for a knockdown price at street markets and car boot sales are likely to be contributing to organised crime, according to customs investigators.

€40,000 worth of counterfeit sportswear seized in Cork raids

Gardaí in Cork have seized a consignment of counterfeit sportswear during raids on two premises in the city.

Bowen Group project manager Michael Trench, recently won a silver medal as joint category winner in the over €50 million category at the Construction Manager of the Year awards.

Over 4,000 new jobs will be created tomorrow as the country’s largest shopping centre throws open its doors.

Gardaí at Ronanstown in Dublin have appealed for the public's assistance in tracing the whereabouts of a 14-year-old boy missing since last Sunday.

Takeover talk surrounded the JD Sports chain today after its founder slashed his shareholding nearly in half.

Gardaí in Dublin are trying to trace a 44-year-old man who has been missing since August 28.

Gardaí in Dublin have released details of a seizure of counterfeit clothing and electrical goods.