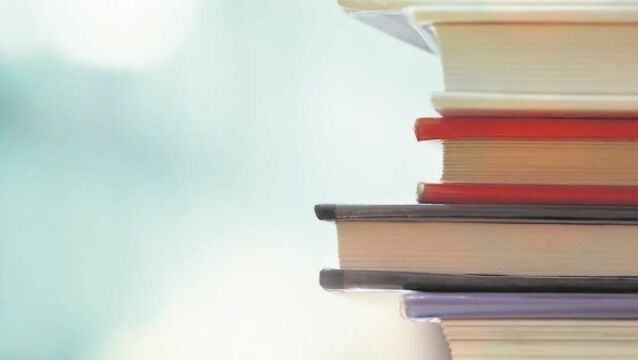 Books: From feminism to failing bodies

There is a strong feminist sensibility in Laurence McKeown’s debut collection of poems, written during (and after) his incarceration in the H-Blocks of Long Kesh where he almost died, having been on hunger strike for 70 days. 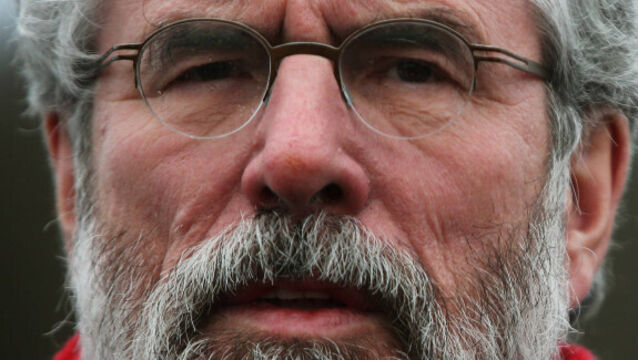 Gerry Adams bids to overturn jailbreak convictions from the 1970s

Sinn Féin President Gerry Adams has launched a legal bid to overturn two historical convictions for attempting to escape from prison in the North. 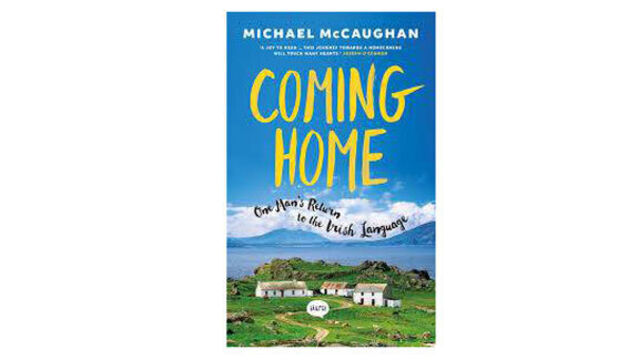 This book is not just another book explaining why we do not speak our own language, and why we should, and how we might.&nbsp;

Terry George: 'There was no way I was doing a propaganda thing'

Your letters, your views

These days Adams&nbsp;looks like a man out&nbsp;of time, ghosts&nbsp;snapping at his heels, writes Michael Clifford

Minister says Adams must own up to alleged IRA links

Gerry Adams is facing pressure to own up about his links with the IRA and to make a public declaration about his involvement with the paramilitary organisation.

The €200,000 found hidden in the bathroom of the former mansion of Priory Hall developer and IRA hunger striker Tom McFeely will be handed over to bankruptcy officials in a matter of days.

Iron will but no sporting hero

Two years ago, Sam Allardyce, now manager of West Ham, felt the need to get something off his chest.

She created atmosphere of hatred

WHEN Mark Thatcher went missing in the Sahara while taking part in an international motor race in Jan 1982, his ashen-faced mother, upset and distressed, appeared on television close to breaking down.

Two former paramilitary prisoners, one UVF and the other INLA, are in Co Cork tomorrow as part of a human rights project.

THIS one-man show written and performed by Tony Devlin of Brassneck Theatre Company is about the 1981 hunger strikes in the H-Blocks of Long Kesh in which 10 republican men died in their struggle for political status.

KEVIN LYNCH’S mother sent a poignant letter and Mass card to late taoiseach Charles Haughey warning that her son and others would die on hunger strike.

Lockerbie release - Mercy is not a sign of weakness

SCOTTISH Justice Secretary Kenny MacAskill yesterday decided to release Abdel Basset Ali al-Megrahi, a 57-year-old Libyan national and former intelligence agent who was sentenced to a 27-year term in 2001 for his role in the bombing of Pan Am Flight 103 over Lockerbie, in which 270 people, the majority of them Americans, died.

HUNDREDS of former IRA prisoners are to attempt to have their convictions overturned and claim compensation.

Hundreds of former IRA prisoners are to attempt to have their convictions overturned and claim compensation, it was revealed today.

An international stenography company employed by An tSeirbhis Chuirte was criticised at the Central Criminal Court today by Mr Justice Paul Carney who said it should apologise to prisoners awaiting sentence.

Go ahead unlikely for stadium at Maze site

Plans for a £240m (€313m) multi-sports stadium project at the site of the former Maze prison is unlikely to get government go ahead, it emerged today.

A £240m (€318m) multi-sports stadium project for the North should be built at the former Maze prison, a leaked consultants' report revealed today.

SINN FÉIN president Gerry Adams led tributes to Brendan ‘the Dark’ Hughes, once one of Belfast’s most feared IRA gunmen, who died over the weekend.

An escape tunnel discovered on the site of the North's infamous Maze Prison may have been dug by loyalist paramilitaries 30 years ago, it was claimed tonight.

It was a wild night indeed for Van Morrison in LA last night when he was presented with an award for his contribution to film by Al Pacino.

THE passing of David Ervine, leader of the Progressive Unionist Party, leaves a vacuum in loyalist politics that will be hard to fill.

Bulldozers move in at Maze Prison

Work started today to demolish the infamous Maze Prison in the North.

Some prisoners more equal than others

WHAT a field day British politicians are having, lambasting the US authorities for their detention camp in Guantanamo Bay.

The criminal records of people who served jail sentences in Northern Ireland for terrorist offences should be cleared, Sinn Féin delegates demanded at their annual conference in Dublin today.