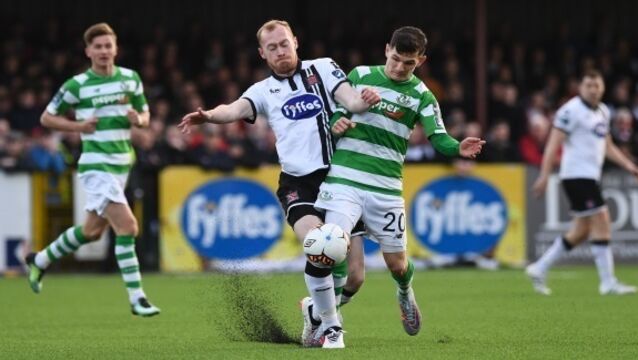 Dundalk and Shamrock Rovers will have to meet again to determine who joins Cork City in this year&rsquo;s FAI Cup final following a fiesty semi-final clash at Oriel Park yesterday evening. 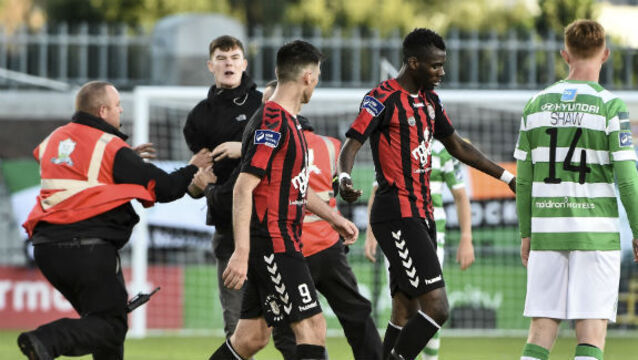 Shamrock Rovers 1 Bohemians 2: Ismahil Akinade inspired Bohemians to their first win at Dublin rivals Shamrock Rovers since 2012 last night to ease fears of them slipping into a relegation battle. 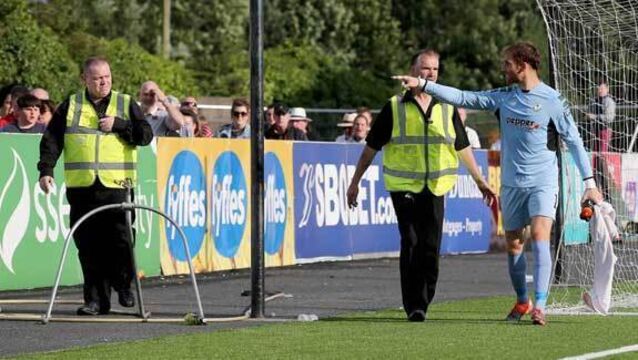 Dundalk 0 Shamrock Rovers 1: Less than 72 hours after crashing out of Europe, Shamrock Rovers took a significant step towards a return to the Europa League next season with a first league win over Dundalk at Oriel Park in almost six years &mdash; and put another dent into any lingering hopes the champions may have had of catching Cork City.

The top two sides in the Premier Division meet in the tie of the round as Dundalk face St Patrick’s Athletic at Oriel Park in the FAI Ford Cup, kick-off 7.45pm.

THE TIE of the FAI Ford Cup third round is at Oriel Park tonight when league leaders Dundalk host St Patrick’s Athletic in an all-Premier Division clash.

Ireland will take on Scotland in the AIB Club International game in Donnybrook on Friday, February 22. Kick off is at 7.35pm.

Fittingly the two teams who finished in the top two positions in the AIB League Division Two table will contest next Saturday’s final at Lansdowne Road.

Clontarf prop Niall Carson scored a bonus-point try in the last action of their Division One tussle with Buccaneers this afternoon, to send them joint-top with Shannon.

Kidney springs a few surprises for Leinster clash with Cardiff

DECLAN KIDNEY has selected a solid-looking side for his first competitive match in charge of Leinster.

Leinster held to draw by Worcester

'Tarf get win as students slip up

Prop Sean Brophy and centre James Downey will return from Leinster duty for Clontarf for their cross-town journey to UCD.