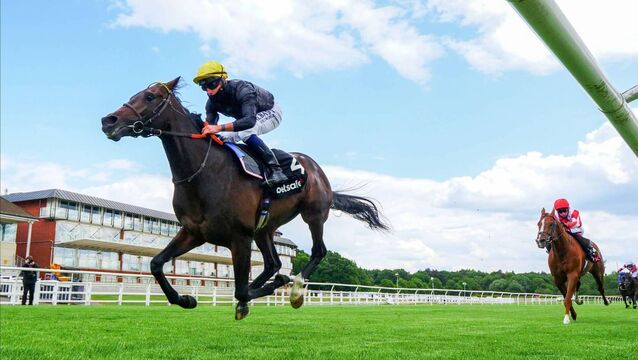 Jockey Tom Marquand was born five years after the release of the first Jurassic Park movie so at best it’s even-money that the promising 22-year-old rider has seen the film. 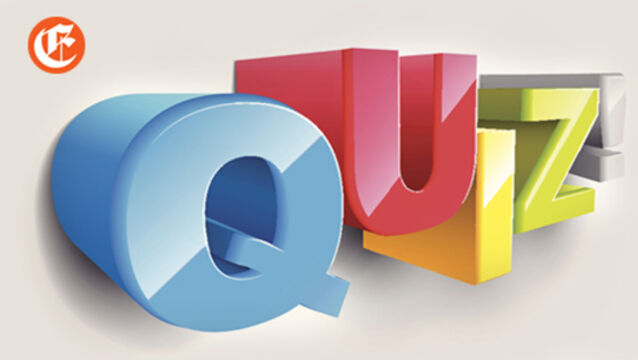 Another week, another fiendishly fun test of your arts and showbiz knowledge from Irish Examiner Arts Editor Des O'Driscoll. 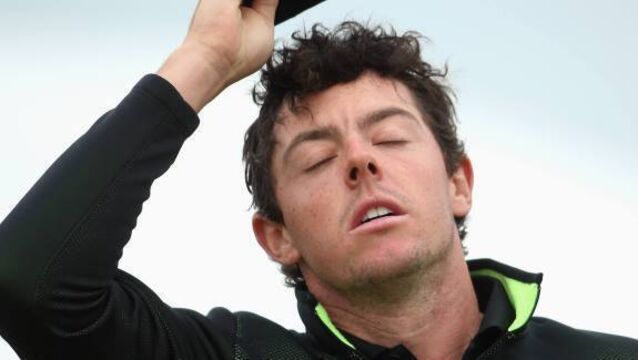 Orla O’Regan: ‘I treasure the way my life has turned out’

Pádraig Harrington is today expected to be named as Europe’s captain for the 2020 Ryder Cup.

Pádraig Harrington puts his hand up: Pick me as Ryder Cup captain

If Pádraig Harrington does get the nod to lead Europe into the 2020 Ryder Cup, as many expect he will, then he could not be happier with the course that the PGA of America has chosen to host the biennial team event.

Ryder Cup vice-captain Graeme McDowell admits he wants the main job in the future but accepts there is a log-jam of players queuing up ahead of him.

Rory McIlroy: It’s been a bit of a love-in for the last week

Rory McIlroy praised Team Europe’s character and compatibility as he soaked in the moment of a fourth Ryder Cup success at Le Golf National last night.

Justin Rose: ‘We ticked every box we could control’

Brookline and Medinah loomed large in the minds of 2018 captains Thomas Bjorn and Jim Furyk on Saturday night as they considered the 10-6 lead Europe hold over the United States going into Sunday’s singles session at Le Golf National.

Henrik Stenson has stressed the importance of a strong European start to the Ryder Cup in this morning’s opening fourballs session at Le Golf National.

Judging by the comments of rival captains Thomas Bjorn and Jim Furyk during their joint press conference at Le Golf National yesterday, the knockout punch Tiger Woods delivered to Rory McIlroy in Sunday’s Tour Championship must never have happened.

Bjorn: Europe do not fear revitalised Tiger at Ryder Cup

Europe captain Thomas Bjorn insists he and his team do not fear a revitalised Tiger Woods despite the 14-time major winner’s spectacular return to form.

All the key trigger points blue

I was fortunate to play a number of French Open tournaments around Le Golf National. It is an outstanding test of golf with a set-up more akin to what you would experience in a major championship than that at a regular tour venue.

Sergio Garcia’s inclusion as one of Thomas Bjorn’s four captain’s picks for Europe later this month could come to define the success or failure of the Dane’s bid to regain the Ryder Cup from the United States.

Thomas Bjorn faces the first tough decision of his Ryder Cup captaincy as he prepares to name his four wild cards for the contest with the United States.

In-form Bryson DeChambeau left Ryder Cup captain Jim Furyk in no doubt he will be a valuable wildcard after a second successive victory in the FedEx Cup series.

Rory McIlroy is nothing if not bold. He&rsquo;s a Manchester United fan who hopes Liverpool win the Champions League final on Saturday, admits he enjoyed his round of golf with Donald Trump, and he&rsquo;s back at Wentworth, where he has missed the cut four times in his previous eight outings at the BMW PGA Championship, the European Tour&rsquo;s flagship event.

P&aacute;draig&nbsp;Harrington&nbsp;accepted a European Ryder Cup vice-captaincy for&nbsp;a third&nbsp;time and thanked his friend and skipper Thomas Bjorn for keeping him involved in the biennial duel with the United States 19 years after his playing debut.

"You only need to look at the record books to see that their Ryder Cup pedigree speaks for itself."

Paul McGinley foresees more of golf&rsquo;s young elite like Rory McIlroy suffering injuries because of the stress they are putting on their bodies.

Paul Dunne may be starting his 2018 campaign on Thomas Bjorn&rsquo;s European team at this weekend&rsquo;s EurAsia Cup in Malaysia but the Irish star will not be fooled that he has one foot in the door for this year&rsquo;s Ryder Cup.

Padraig Harrington and Ian Poulter already have one eye on a Ryder Cup return after making strong starts to the Turkish Airlines Open.

Captain Jim Furyk believes the United States have &ldquo;25 years of scars&rdquo; to overcome to retain the Ryder Cup in Paris next year.

With another US victory in the Presidents Cup, the Ryder Cup is officially on the clock. September 28, Day One of the competition next year, can&rsquo;t come soon enough. But in the meantime, Team Europe&rsquo;s captain Thomas Bjorn should be afraid. He should be very afraid. Just ask International Team captain Nick Price.

Jim Furyk was last night named as the United States captain for the 2018 Ryder Cup in France and immediately confirmed 2016 skipper Davis Love III will serve as one of his vice-captains.

Straight talk will be key to Thomas Bjorn’s European captaincy

Thomas Bjorn insists he does not need to change his &ldquo;forthright&rdquo; personality to lead Europe to Ryder Cup glory in 2018.

Pádraig Harrington: Thomas Bjorn is a leader, not a liability

P&aacute;draig Harrington insists that temperamental Thomas Bjorn will not be a liability as Ryder Cup captain and conceded that his own captaincy ambitions will have to be reviewed if he&rsquo;s not to miss the boat in 2020 or 2022.

The last time Baltusrol staged the US PGA Championship in 2005, Thomas Bjorn equalled the lowest score in major championship history on his way to finishing second.

European captain Darren Clarke has named Thomas Bjorn, P&aacute;draig Harrington and Paul Lawrie as three of his vice-captains for this year&rsquo;s Ryder Cup.

Darina Allen: Recipes inspired by a trip to Somerset

ENGLAND:&nbsp;A reindeer galloped down residential streets after escaping from a Christmas event at a Tesco carpark.

Miguel Angel Jimenez has expressed his disappointment at missing out on the Ryder Cup captaincy for 2016 and hinted his chance may have gone.

Jimenez: It's a little disappointing not to be captain but I'm happy for Darren

Miguel Angel Jimenez has expressed his disappointment at missing out on the Ryder Cup captaincy for 2016 and hinted his chance of the job may have gone.

Miguel Angel Jimenez will look to get over the disappointment of not being chosen as Europe&rsquo;s next Ryder Cup captain by extending his own record as the European Tour&rsquo;s oldest winner in the Hero Indian Open.

Bjorn Ulvaeus says ABBA will never return to the stage.