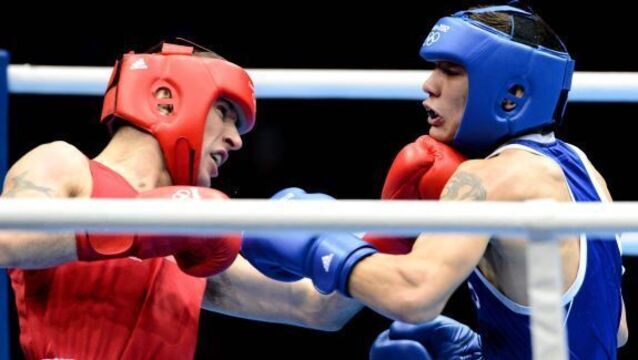 Olympic silver medallist John Joe Nevin insisted yesterday that Irish boxing cannot afford to lose coaches Billy Walsh or Zaur Antia and that everything possible should be done to keep the high performance team together.

CAS look favourably on Ward’s appeal, but is it too late?

It was generally accepted that boxing took a step backwards in Trabzon when teenage sensation, Joe Ward, was dumped out of the Olympic qualifying tournament on the back of what was a dreadful decision that robbed the 2012 Olympic Games of one of the best boxers in the world.

Heartbroken Joe Ward was thrown an Olympic lifeline last night after his controversial elimination from the qualifying tournament in Trabzon, Turkey.

Sutherland awaits tale of the tape after shock defeat

No effort spared as Irish boxers tuned in for glory