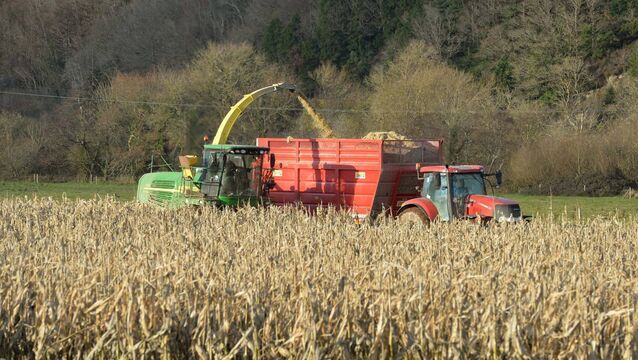 THE weather is the enduring conversation opener, especially among farmers, whose work in cultivating the land for food production largely depends on all its vagaries. 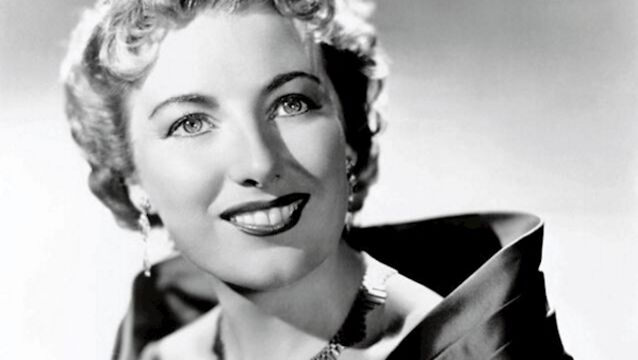 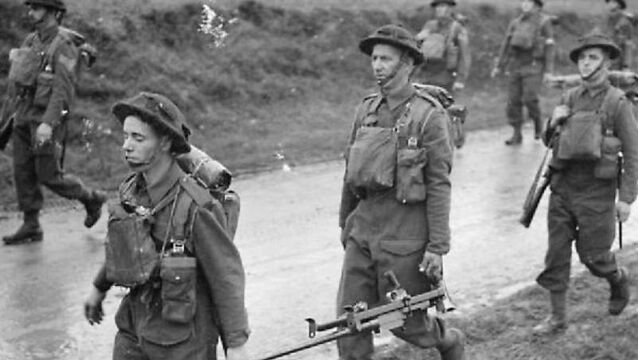 US job losses of 20.5m in April are the steepest since Great Depression

Dr Ciarán Kearney: ‘We need urgency without a constant sense of emergency’

As the Italian healthcare system nears breaking point, doctors are having to make drastic decisions about which patients to treat and which to leave die, write Emilio Parodi, Silvia Aloisi and Pamela Barbaglia

Secret Diary of a Teacher: Standing in the picket line, I was surprised by the number of supportive beeps

US-Irish links can be even stronger

The idea of restructuring an economy with the aim of developing a more environmentally-friendly society isn't new, but is doable in Ireland, writes Kyran Fitzgerald.

Celebs trace ancestors steps and ask: What did they do in the war?

A number of celebs dig deep into their family’s lives during WWII for a new TV series, writes Georgia Humphreys

Three Irish brothers who died fighting for the Canadians in World War Two are to be commemorated in a special ceremony in Belgium today and plans are being drawn up to build a monument to them in their birthplace in Co Cork.

When lives were plunged into chaos: Sean Bean on portraying a man with PTSD

Sean Bean is one of the stars of a new series set at the start of the Second World War, writes Georgia Humphreys.

People never buy me books as presents. (They never allow me to join their book clubs either, which is a story for another day. I hope it’s because they think I’ll insist on actually reading the book rather than the alternative, which is that everyone assumes I am minus craic.)

Fifth of Irish say relative evacuated from cities in WWII

Almost 20% of Irish people claim to have a relative who was involved in Operation Pied Piper, the mass movement of millions of women and children from British cities in the first three weeks of the Second World War.

Terry O’Neill’s numerous pictures of the late rock star have been assembled into an impressive book, writes Richard Purden.

When Neil Armstrong took his fateful 'one small step' almost exactly 50 years ago, it was the culmination of an extraordinary effort that had begun back in 1961 when President Kennedy vowed that America would land a man on the moon before the decade was out.

Hague official hits out at global silence over ‘ill-wishers’

Silence from the global community on a “direct assault” on the international criminal justice system by “ill-wishers” is not tactical and sends the wrong signal, the International Criminal Court’s (ICC) chief prosecutor has warned.

June is drizzling down all over, and the mayflies have gone into hiding in the bushes around my backyard slice of Lough Derg, at Killaloe.

Sophie’s son: 'We’d a shared understanding of suffering' and ‘court has duty to her grandchildren’

Pierre-Louis Baudey-Vignaud spoke in a low, steady voice about his loss.

It would indeed be ironic if a Brexit Britain were to be an early casualty of an imploding global trade order but institutions like the WTO have also served Ireland well, writes Kyran Fitzgerald

The big interview with Paul Rouse: Why is the greatest game played by so few?

Paul Rouse is an accidental academic, but a fascination with history deepened into a passion when it merged with his love of sport. His new book, ‘The Hurlers’, charts the birth of the modern game in that first All-Ireland final 131 years ago. He marvels at what a few visionary hurling men gave the country, but can’t help think that hurling has since failed at least half that country

A gorse fire that scorched Bray Head and forced an evacuation of local residents has revealed a World War Two-era sign.

The Louvre Museum is putting 31 paintings on permanent display in an effort to find the rightful owners of artworks looted by Nazis during the Second World War.

Ryanair is not trying to punish three pilots for speaking out, the airline's human resources boss had told the High Court.

Mary J Blige is feeling the cold. It is a sunny autumn day in London but the air conditioning in her hotel room is turned up high, writes Laura Harding.&nbsp;

A journey, and a day, that lives long in Martin O’Neill’s memory

In 2008, Martin O&rsquo;Neill, the Irish soccer manager, was invited to &Aacute;ras an Uachtar&aacute;n by Mary McAleese to give a lecture on the meaning of being Irish.

The Army bomb squad has made safe a hand grenade found in Ballsbridge in Dublin.

A hiker and a diver have died in separate incidents in Co Donegal.

The body of a diver has been discovered off the coast of County Donegal.

British vegetarians will have to carry on using UK bank notes that contain traces of animal fat after the Bank of England decided not to switch to another product following controversy late last year.

Book review: Bridge Over Blood River: The rise and fall of the Afrikaners

Thick-skinned and fearless, Kajsa Norman goes behind the lines in Afrikanerdom, where she finds a racist, cultish and tribal people but, as Josephine Fenton discovers, she also finds some hope for a dying race

Here's how to give your garden a homegrown organic treatment

A Corkman who worked as a jarvey in Killarney for years has put his&nbsp;life&nbsp;savings&nbsp;into making a film on suicide that is to be shown at cinemas nationwide from Friday.

Organisers of the annual Oxford-Cambridge boat races in England will decide later whether the event will go ahead after an unexploded Second World War bomb was found near the starting line.

A former German prisoner of war has left £384,000 (€454,000) to a small Scottish village for the kindness shown to him during his imprisonment.

Buying into sporting history at an auction of GAA memorabilia

Big news. I&rsquo;m off to an auction of GAA memorabilia and I mean business. Serious business. I&rsquo;ve studied the catalogue inside out and back to front. I have put on my best suit. I&rsquo;m even wearing a dickie bow, although unfortunately it quickly comes loose and has to be discarded. Pity. I was determined to cut quite a dash in the photo.

Authoritarian response is what terror groups are hoping for

Burkini bans and plans to reintroduce conscription are over-reactions that damage Europe&rsquo;s way of life and play into the hands of groups like Islamic State, says Peter Apps.

The leaders of Germany, France and Italy will meet today to discuss how to keep the European project together in the second set of talks between the premiers of the eurozone&rsquo;s three largest economies since Britain&rsquo;s shock vote to leave the bloc.

Empress life may prove too much for Japanese royal

When Japanese Crown Prince Naruhito proposed to a reluctant Masako Owada, he promised to protect her with all his might, a vow that may get tougher to keep if, as expected, his father Emperor Akihito abdicates, and the woman who has struggled to adjust to royal life becomes empress.

Japanese emperor Akihito, in a rare video address to the public, said he worried that age may make it difficult for him to fully carry out his duties, remarks widely seen as suggesting he wants to abdicate.

Italy&rsquo;s highest court gave the green light to a referendum that Prime Minister Matteo Renzi says will guarantee political stability and on which he has staked his future.

A tree will be planted in Galway city today, to mark the 71st anniversary of the Hiroshima bomb.

Pope Francis has paid a sombre and largely silent visit to the Nazi death camp of Auschwitz-Birkenau, becoming the third consecutive pontiff to make the pilgrimage to the place where Adolf Hitler&rsquo;s forces killed more than a million people.

Taking advantage of new direct flights Sean O&rsquo;Riordan headed to the Atlantic coast of France and enjoyed the beautiful La Rochelle and its scenic surrounds.