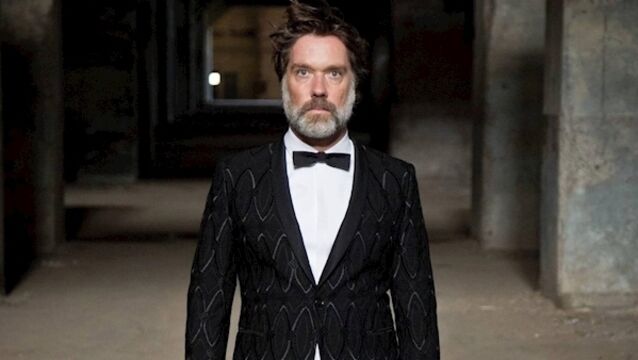 BETWEEN 1973 and early 1975, John Lennon split with Yoko Ono, took up with his assistant May Pang and embarked on a period of intense creativity and outrageous behaviour. Lennon later described this time as his “lost weekend”. 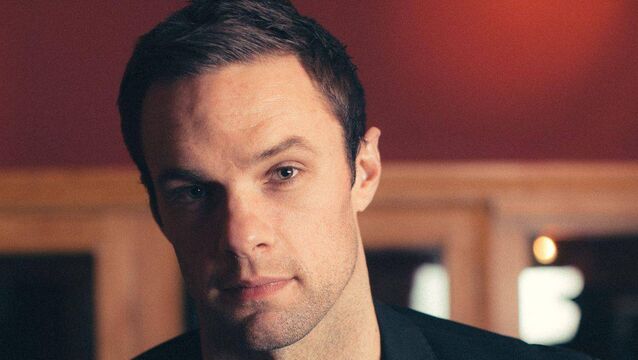 Liz O’Brien talks to Niall Breslin about his admiration for frontline staff, bereavement in lockdown, his new podcast, and why it's so important for us all just to slow down. 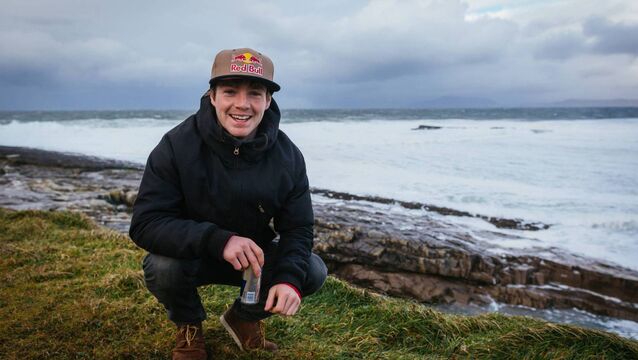 Big wave surfer Conor Maguire from Bundoran, Co Donegal speaks to Des O'Driscoll about the music, surfing, and the finer things in life.

Fr Ray Kelly: 'I had to get the list of the 10 people permitted to come into the church for the funeral of their loved one'

A music summary of 2019: Old town roads and Fontaines of youth

Billie Eilish and Lizzo were among the big breakthrough acts in 2019, while we bade farewell to the likes of Ginger Bakerand Keith Flint, writes Ed Power

From loot box controversies to the announcement of PewDiePie’s retirement, Ronan Jennings looks at some of the issues for gamers over the past year, and speculates on some of the developments for 2020

The RTÉ Concert Orchestra has announced it will bring the songs of Leonard Cohen to Dublin's Bord Gáis Energy Theatre next March.

KINSALE LITERARY FEST: The third incarnation of the Words by Water event takes place next weekend with its most impressive line-up yet.

Scene + Heard: Netflix fast out of the blocks announcing new season of The Crown

As the networks get ready to release their autumn/winter highlights, Netflix was fast out of the blocks to announce that season three of The Crown will arrive on Sunday, November 17.

Tommy Tiernan ahead of his upcoming Cork gig: ‘It all has to be out of control’

In advance of his Cork gig, Tommy Tiernan tells Ellie O’Byrne about his comedy influences, his obscure taste in film, and his love of Chris De Burgh.

Fine Gael’s Mairead McGuinness was elected to the first of the four seats on Monday.

A Question of Taste with Frankie Ross

Frankie Ross is director of operations for next week’s Fastnet Film Festival in Schull, Co Cork.

Classical music lovers on Leeside are in for a treat this summer with the announcement that Cork Opera House is taking us to the Proms.

Mary McGrath is from Ballybrannigan near Cloyne, Co Cork, and is the artistic director of the First Cut Youth Film Festival.

An open letter to Rory Beggan

A question of taste: Simone Collins

Simone Collins is an actress from Dublin. She is playing Dorothy in Cork Opera House’s summer production of The Wizard of Oz (July 19 to August 26.

In another time and another place, Rufus Wainwright would be selling millions of records and living a life of Elton John-esque fabulousness. That time was the Seventies, when tortured singer-songwriters with a knack for melody-festooned hits and off-the-cuff melodrama were quite the thing.

Denyse Woods was born in Boston, but has been living in Cork for almost 30 years, and is based in Inniscarra.

Kaylee Rogers, a name to remember.

Sex advice with Suzi Godson: 'I need music to get turned on'

Connollys of Leap is one of Co Cork’s most iconic music venues. Ellie O’Byrne talks past legends and future plans with owner Sam McNicholl.

Judy Collins turned Leonard Cohen into a singer and had plenty of hits herself. At 78, she&rsquo;s as outspoken as ever, writes Ed Power.

How was it for you? Joe Dermody's highlights from 2017

Our regular contributors select their highlights of the year

‘We rolled up socks into balls and practised bicycle kicks too’

Michelle Keane has created a collection of contemporary classics

A question of taste: Deirdre O’Donovan

Deirdre O&rsquo;Donovan is development consultant with West Cork Music and event organiser of the inaugural West Cork Chamber Music Fringe Festival which will take place in and around the town of Bantry from tomorrow.

Life after Dancing with the Stars: Why Thalia Heffernan is one to watch

She was already one of the country&rsquo;s most successful models, but her stint on RT&Eacute;&rsquo;s Dancing With The Stars will make Thalia Heffernan a household name, writes Esther McCarthy.

A question of taste - Vlad Smishkewych

Vlad Smishkewych presents early music programme, Vox Nostra on RT&Eacute; Lyric fm, on Sunday mornings from 7am to 10am. He was born in New Jersey to a Spanish mother and a Ukrainian father, and also performs and teaches in the early music sphere.

A question of taste: Marlene Enright, musician and music booker

Marlene Enright is from Bantry, Co Cork. She is music booker for The White Horse in Ballincollig, and is also a musician and songwriter. She is about to release her debut solo album, Placemats and Second Cuts, writes Des O&rsquo;Driscoll.

Julia Jacklin, the Australian queen of folk, is coming to Ireland

Julia Jacklin is a rising star, just don&rsquo;t tell her she&rsquo;s a wise head on young shoulders. Ed Power talks to the Australian queen of folk in advance of her Irish gig

My best gig ever: New book asked people to recall their favourite concert

A new book in aid of an Irish charity asked people to recall their favourite concert, writes Don O&rsquo;Mahony.

The smashing of the trade compass in 2016

Many will mourn, but few will cheer the passing of 2016, writes&nbsp;John Whelan.

Looking back at the year that was 2016

The only good thing about 2016 is that it ends tonight, says Suzanne Harrington. She looks back at a year of break ups, celebrity deaths &ndash; and Donald Trump.

Our regular arts/ents writers, Alan O&rsquo;Riordan and Marjorie Brennan, select their personal highlights of the year.

Pop superstar George Michael's death at the age of 53 from suspected heart failure is being treated by police as "unexplained but not suspicious".

It has been a strange year for the music industry, writes&nbsp;Ed Power. Thes are his most significant happenings.

It is unlikely that the victory, for how ever long it stands, in America&rsquo;s culture wars represented by the gathering clouds of the Trump presidency might nurture the next David Bowie, Prince, Leonard Cohen, or Guy Clark. Or even the next Janet Reno, the first woman to serve as America&rsquo;s attorney general, writes Raymond Williams.

Year in celebrity: The highs and lows of 2016

From David Bowie to Terry Wogan Kelly O&rsquo;Brien looks back on a year in which we lost an unprecedented number of celebrities

This much I know: Mary Wilson, broadcaster

Hilary Fennell sits down this week with RT&Eacute; Radio 1 &rsquo;Drivetime&rsquo; broadcaster, Mary Wilson, to chat about the wisdom she&rsquo;s gained through her career.

With everything else that has gone on, it is easy to forget we actually had a general election this year, writes Alison O&rsquo;Connor.

Some of&nbsp;music&rsquo;s&nbsp;finest have died this year, but there has still been a fine array of records on release.&nbsp;Ed Power&nbsp;picks his favourites

The list comes from the world of sport, politics and celebrity.