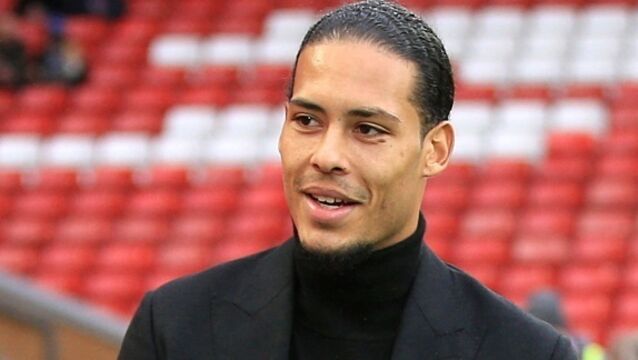 Virgil van Dijk says Liverpool is the "perfect match" for him after his world record move from Southampton was officially completed. 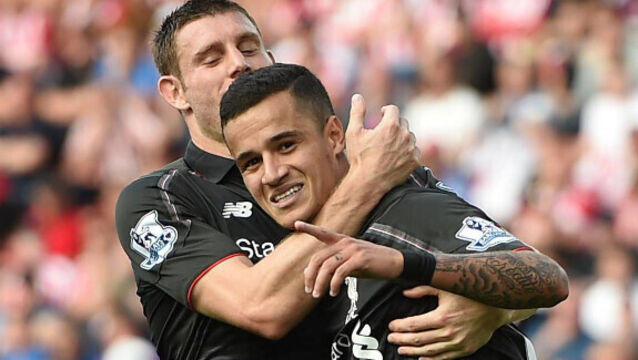 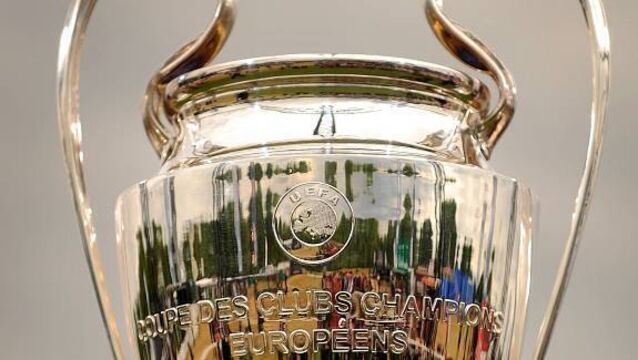 Uefa has announced that all Champions League and Europa League matches are scheduled to go ahead as planned next week in the wake of the Paris terror attacks.

Even assassins tend to have a genial streak

They nickname him ‘el pistolero’ — the gunman — in South America. But as Luis Suarez approaches his third year at Liverpool, perhaps ‘el torbellino’ — the whirlwind — is more appropriate.

Brace from Ledley and Dutch defender give Bhoys win

Suarez saga set to rumble on

Liverpool’s steadfast determination not to sell Luis Suarez – certainly not to one of their main rivals – means the striker’s long-running transfer saga seems destined to run for a while yet.

Celtic have secured the signing of Holland Under-21 defender Virgil van Dijk.

Ledley: Celtic are no selling club

Celtic midfielder Joe Ledley insists the Parkhead side are not a selling club.

Suarez 'not thinking what he can do to benefit transfer'

Liverpool striker Luis Suarez insists he is not thinking about using the Confederations Cup as a means to enhance his chances of leaving Anfield.

Suarez mentor admits ‘striker has the mentality of a child’

Liverpool striker Luis Suarez “sometimes has the mentality of a child” when he plays football, according to the man who brought him to Europe.

Liverpool striker Luis Suarez “sometimes has the mentality of a child” when he plays football, according to the man who brought him to Europe.

AZ Alkmaar scored once in each half to inflict a comfortable 2-0 defeat on out-of-sorts Heerenveen.

Ajax will be without Luis Suarez for the first two games of the Eredivisie season after his sending-off in the Johan Cruyff Plate clash with FC Twente yesterday.

Viktor Elm netted a stoppage-time winner as Heerenveen defeated nine-man FC Groningen 2-1 to move level on points with Ajax and enhance their bid for European football next season.

PSV Eindhoven’s troubles show no sign of abating as a Luis Suarez brace earned Ajax a 4-1 win at the Amsterdam ArenA and sent them top of the Eredivisie table.

Berg inspires Groningen to top of the table

Two goals from Marcus Berg helped FC Groningen claim a 3-1 win over 10-man Feyenoord and take their place at the top of the Eredivisie.

Inter made to wait

LIKE a good thriller, the battle for the title in Italy has produced half a dozen twists with one episode left. Those left dangling over the cliff edge after yesterday’s games include both Milan clubs, after Inter could only draw 2-2 at home to Siena and Milan suffered a 3-1 defeat away to Napoli.

REAL MADRID’S 2-0 defeat at Almeria on Saturday night has to be the result of the season so far in Spain. Unbeaten in three months, the league leaders were expecting a straightforward three points.

Feyenoord were effectively eliminated from the Eredivisie title race today after a 3-0 defeat at bitter rivals Ajax.

Rovers dump Fulham out of the FA Cup

PSV Eindhoven were knocked off the top of Holland’s Eredivisie after FC Groningen came from behind to condemn them to a 2-1 defeat today.

Former South Korea coach Pim Verbeek has been unveiled as the new coach of Australia.

RONALDINHO shrugged off claims about his weight as he helped Barcelona shrug off their mini-crisis and go two points clear in La Liga with a 3-0 win over Athletic Bilbao last night. An own goal by Amorebieta, a fine volley by Xavi and a cool finish from the recalled Eto’o in a brilliant first half display saw Barca home.

Martin Laursen is confident he will be in contention for Aston Villa’s opening Premiership clash with Arsenal.

Ajax could be on the verge of salvaging a lucrative consolation prize from what has been a miserable season after thrashing arch-rivals Feyenoord 4-2 in Rotterdam and 7-2 on aggregate to reach the play-off final for Holland’s second Champions League spot next season.

A DREADFUL mistake from Barcelona keeper Victor Valdes gifted Valencia all three points and cut Frank Rijkaard’s side’s lead at the top of La Liga to six points at the Mestella last night.

Larsson and Messi strike as Barca near record

SPANISH league leaders Barcelona stretched their advantage at the top of the table to 10 points with a comfortable 2-0 win over bottom club Alaves last night.

Feyenoord claimed a valuable 3-1 win over struggling Willem II to close within a point of Eredivisie leaders and champions PSV Eindhoven.

Not the real deal yet, says Rijkaard

BARCELONA coach Frank Rijkaard warned his team to keep their feet on the ground after the comprehensive 3-0 win over arch-rivals Real Madrid at the Nou Camp on Saturday.

PSV Eindhoven continue to blaze a trail in the Eredivisie after a 3-0 defeat of Groningen.

Chelsea are expected to tie up the signature of Holland starlet Arjen Robben before the end of the week.

AJAX coach Ronald Koeman has included top scorer Mido in his squad for tonight’s Champions League match against Arsenal after the banned player apologised to him and the rest of the squad.

BAYERN MUNICH kept the wheels firmly on their push for an 18th title with a 5-0 crushing of city rivals 1860 Munich.