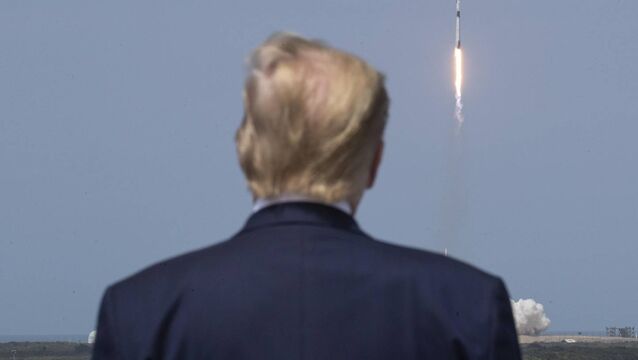 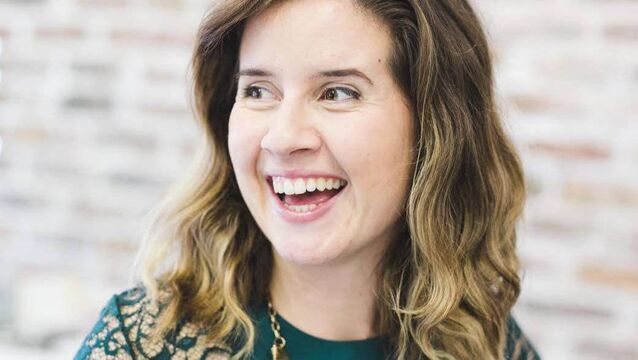 School Daze: ‘I loved anything creative so naturally art was something I really enjoyed'

Sinéad Crowley chats to Eve Kelleher about her time in school. 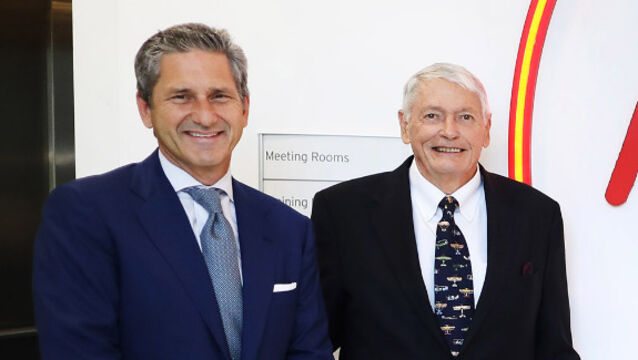 ‘Cable cowboy’ Malone not ready to hang up his spurs

When John Malone retired from the boards of Lions Gate and Charter Communications last month, the media and telecom industries shuddered: Was the ‘Cable Cowboy’ finally calling it quits? Not quite.

An Inconvenient Sequel offers solutions rather than problems

Five things to watch out for in Cannes

As the world&rsquo;s most famous film festival kicks off, Helen Barlow&nbsp;selects some of the highlights

Donald Trump critics divided over whether to attend inauguration

Sharp divisions over Donald Trump's election as US president have sparked uncertainty about who will participate at his inauguration.

If truth be told, this post truth trash is one big inconvenient lie

Post truthism has been gestating in the underbelly of the internet for more than a decade, writes Suzanne Harrington

It sounds like a bad political novel, but it&rsquo;s real, writes Michael Moynihan in Lisbon

Just as we had repaired relations with the British, you&rsquo;d feel like banging their heads together, writes Alison O&rsquo;Connor

The US presidential campaign is Hillary Clinton's to lose

Climate change denial is on the increase, according to a joint Irish-British study of publications from conservative US thinktanks.

Judge allows 18 of 32 votes in ‘count afresh’ in Tralee

When is a pencil mark a number &lsquo;1&rsquo; vote or an inconsequential slip of the hand?

Bill Clinton confided in Tony Blair about his worries for Princess Diana&rsquo;s sons after her death in remarks that underscore the close relationship between the ex-US president and former British prime minister.

Like land mines under America&rsquo;s political landscape, laws making it more difficult to vote in over 20 states are causing growing concern as the presidential election nears.&nbsp;

Peter Dowdall says we should play a role today and into the future, in supporting the Climate Reality Project.&nbsp;

Three Irish students are among 90 finalists from around the world in the Google Science Fair.

India&rsquo;s Rajendra Pachauri has stepped down as chair of the UN panel of climate scientists, ending 13 turbulent years in charge after allegations of sexual harassment, which he has denied.

Forget Movember, what about ’veganuary’

Whenever we do stuff like Stoptober or Movember, it&rsquo;s always to benefit ourselves. Movember is all about showing your awareness of prostate cancer by sporting a great big freshly-grown moustache which gets you extra likes on Facebook, while only the most uni-cellular amongst us need the benefits of stopping smoking in Stoptober spelled out.

President Barack Obama appointed an ebola tsar for the US, and the government said a Texas health worker who may have had contact with specimens from an ebola patient was isolated on a cruise ship.

ON Jan 22 we learnt that, after heated debate between factions, the European Commission pledged that by 2030 it would cut greenhouse gas emissions by 40% compared with 1990 levels, and produce 27% of its energy from renewable sources by the same date.

Amazon.com is teaming up with Samsung and other media companies to bring “4K” ultra high-definition television to the masses.

A leaden cloak of responsibility lies on the shoulders of UN scientists as they finalise the first volume of a huge report that will give the world the most detailed picture yet of climate change.

Blind with mascara, dumb with lipstick

I AM at a photo shoot in London for a big media feature on my book, which is out this week.

US intelligence on defensive over data programmes

Top US intelligence officials say that information gleaned from two controversial data-collection programmes run by the National Security Agency thwarted potential terrorist plots in the US and more than 20 other countries — and that gathered data is destroyed every five years.

The US government has admitted that a top spy agency was using a “crucial tool” against terrorism by sweeping up domestic telephone records, but new revelations on the practice sparked a swift backlash.

Could the Arab sheiks save journalism?

IT ALWAYS seemed improbable that Arab sheiks could save journalism.

In the aftermath of the recent conference in Dublin it is evident Mary Robinson has co-opted Al Gore and the theory of catastrophic antropogenic climate change, aka man-made global warming, to her well intentioned campaign to obtain support for peoples who attempt to cultivate agriculturally marginal and non-viable lands, and for others whose land is subject to flooding by rising, relative sea level.

We are using the atmosphere as if it is an open sewer, former US vice-president Al Gore, told a major international conference on hunger and climate change in Dublin yesterday.

President Michael D Higgins has said that hunger crises around the world are created and sustained by gross inequalities.

UNICEF report to reveal link between hunger and climate change

A quarter of the world's children under five are undernourished, according to UNICEF.

Charities are warning of crippling food price rises here and worldwide if immediate action is not taken to counteract the effects of climate change.

Blurring the edges on medication

Argentina squared off with a group of US hedge funds in a court case that has the potential to unravel its deals over the past decade to emerge from a $100bn (€76bn) pile of bad national debt.

Why we must be positive in debate about climate change

AM I part of the problem?

IS there, do you think, any real possibility that we will have a general election over the promissory note?

Current TV, the network co-founded by former US vice-president Al Gore, was sold for about $500m (€383m) to Al Jazeera, the Qatar-based news channel, according to two people with knowledge of the deal.

Lawyers on the case to ensure every vote counts

With the spectre of the 2000 presidential election as a backdrop, both Barack Obama and Mitt Romney’s campaigns had legions of lawyers ready to swamp polling stations to make sure every vote counted.

Armchair election watchers brace yourselves; it’s going to be a marathon.

Last-ditch pitches as $6bn battle draws to an end

After a gruelling 18-month, $6bn battle, Barack Obama and Mitt Romney are today on a collision course for the world’s top job.

All attention turns to Ohio on final day of campaign

US president Barack Obama and his challenger Mitt Romney are storming into the last day of their long presidential contest, mounting a final thrust before Election Day and engaging in the toughest battleground state – Ohio.

Losing the popular vote, yet winning

The next president of the US could be known in the early hours of Wednesday.

Obama all but over finishing line for second term

NO MORE STICKS LEFT FOR ROMNEY TO BEAT OBAMA WITH

Ronald Reagan was not completely satisfied with his landslide victory in the 1984 presidential election.

Barack Obama and Mitt Romney will tangle over foreign policy in their final presidential debate tonight, both candidates still looking for a breakout from a deadlocked White House campaign with just two weeks to run.