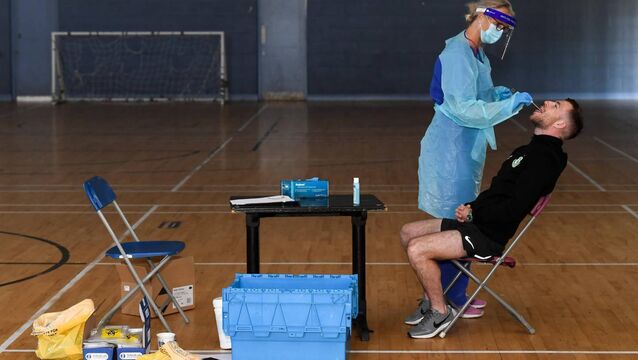 Players and staff at Bohemians have again tested negative for Covid-19, completing the fourth round of all negative tests for the League of Ireland’s European-qualified teams. 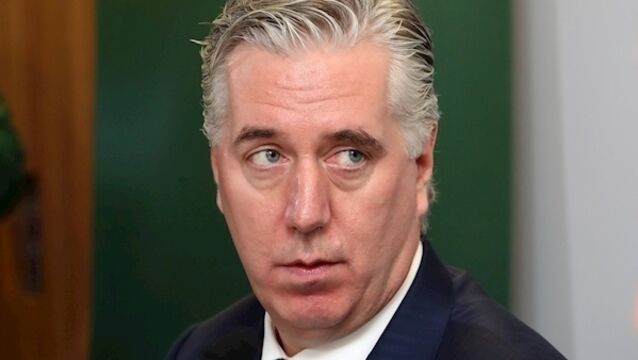 Former FAI CEO John Delaney has said that his new position in the governing body was created due to the impossible workload. 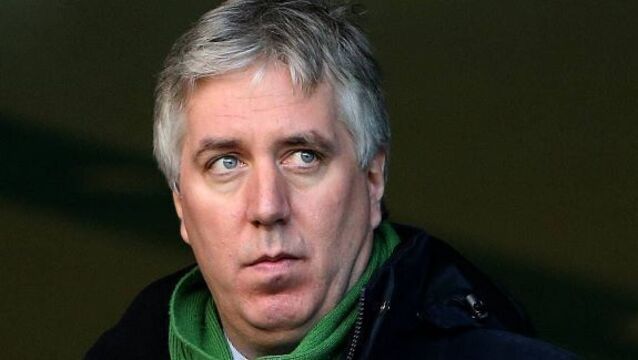 John Delaney wishes Georgia was the only thing on his mind

John Delaney is still likely to be paid a six-figure salary in his newly created role as the FAI’s executive vice-president, but it’s “substantially less” than the €300,000-plus he received as chief executive, the Association pointed out yesterday.

Women’s league set to kick off in style