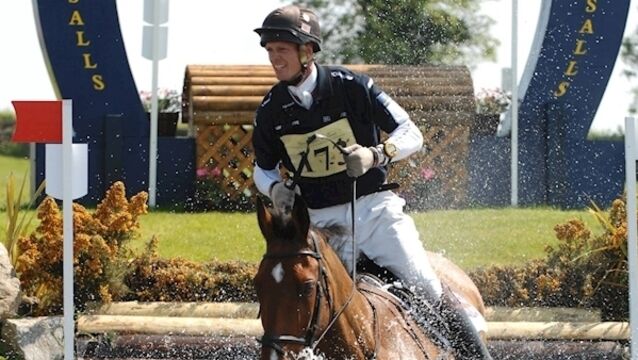 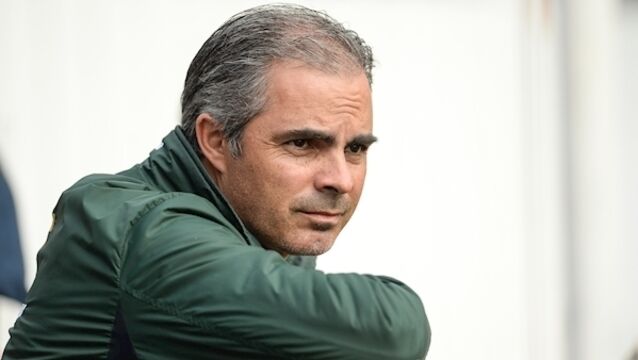 No pressure as Ireland head for Rome showpiece

Ireland’s show jumping team manager Rodrigo Pessoa brings a five-member squad to Rome for this week’s Italian Nations Cup, but will not face the same pressure he experienced last week in France. 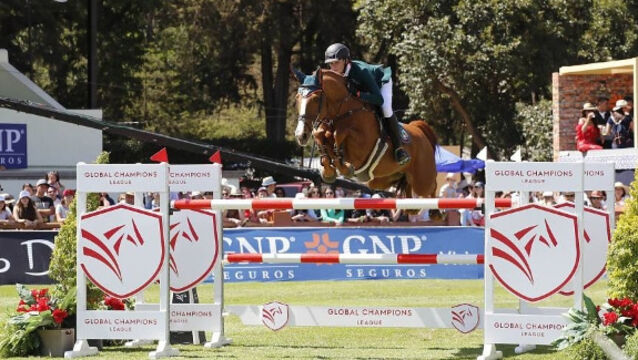 Young Galway rider Michael Duffy could hardly have hoped for a better debut in the Global Champions League when he represented the mostly-Irish Miami Celtics team, riding Efs Top Contender in the opening round of the season in Mexico City at the weekend.

‘Every euro accounted for’ in HSI draft budget

Twenty minutes after his dressage test in Saumur yesterday, Sam Watson was candid in his summing up: “It was awful.”

No request for B sample test, says equestrian body

EQUESTRIAN'S international governing body says it has yet to receive a request from showjumper Cian O'Connor to test a B sample from his Olympic gold-winning mount, Waterford Crystal.