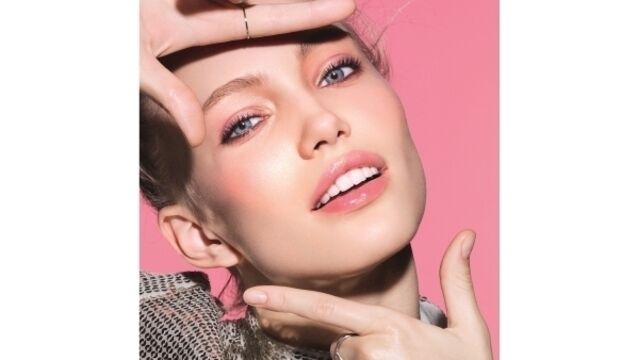 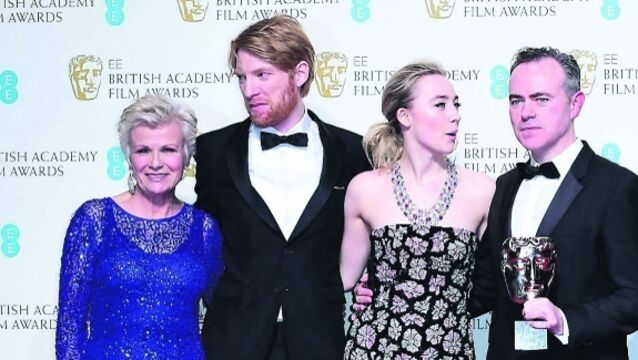 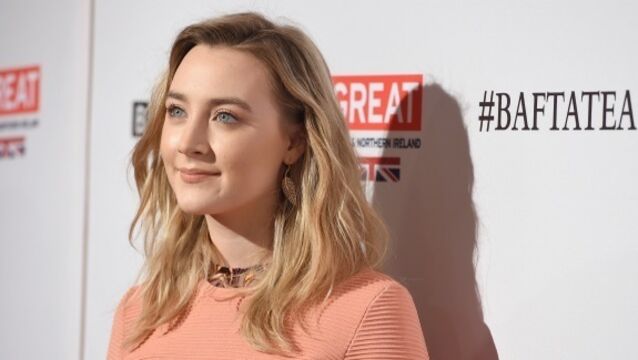 Leonardo DiCaprio missed out on the actor of the year award at the London Critics&rsquo; Circle Film Awards as British veteran Tom Courtenay took the honour.

Movie Reviews: The Lady in the Van, Steve Jobs and The Hallow

A female landscape gardener is hired for a major project at Versailles during the reign of Louis XIV.

QUIRKY WORLD ... Kate to embrace turning 40 with a bikini birthday

BRITAIN:&nbsp;Hollywood star Kate Winslet has revealed that she will be celebrating her 40th birthday in an unusual fashion &mdash; by spending the day in a bikini.

Kate Winslet has criticised actresses who complain about the difficulties of juggling work and home lives.

Winslet: I’m going back to the basics

Kate Winslet is planning to "take some serious risks" with her career.

Winslet: Stop asking me to sign pictures of THAT scene in ‘Titanic’

Kate Winslet is still "haunted" by her nude scene in 'Titanic'.

Hopes 'Divergent' will be next teen Hollywood smash hit

The studio that produced Twilight and The Hunger Games is at it again: Divergent is the latest teen adventure saga with a fearless female heroine battling the odds in a post-apocalyptic future.

Winslet to get her own star on Hollywood Walk of Fame

Kate Winslet is to be honoured with a star on the Hollywood Walk of Fame.

Kate Winslet has praised other mums who do their best to balance their professional and personal lives by not neglecting their career or children.

Winslet hits back at press for 'irresponsible' comments

Kate Winslet is “doing great” after giving birth to a baby boy on Saturday, according to a spokeswoman for the star.

Actress Kate Winslet's husband is not a public figure in his own right, a High Court judge said today.

Kate Winslet has tied the knot with her third husband in a private ceremony in New York, her spokesman said.

Winslet: Being naked in movies can inspire other women

Kate Winslet doesn't have "perfect boobs", but thinks appearing naked in movies can inspire other women.

Des O'Driscoll casts his eye on this week's best television

Kate Winslet says being caught in the fire on Richard Branson's private island was like being on a movie set.

Clooney keen on working with Winslet

George Clooney would "love" to work with Kate Winslet.

Director Roman Polanski strips away the veneer of civility that supposedly separates man from beasts and reduces two well-to-do couples to snarling adversaries in this film version of the award-winning stage comedy 'God Of Carnage'.

Kate Winslet doesn't worry about her career now she is in her 30s.

Actress Kate Winslet is to receive an honorary award next month from organisers of the French equivalent of the Academy Awards.

High class costume drama Downton Abbey was among a clutch of British winners at this year’s Golden Globes, scooping the award for best television mini series.

Winslet hueys and ralphs for 'Carnage'

Kate Winslet had an "unforgettable" day of projectile vomiting for her new film 'Carnage'.

Check out our tips from today’s horse races across Ireland and the UK.

Kate Winslet confessed to a pre-ceremony “panic” ahead of the recent Emmy Awards.

KATE WINSLET has perfected the art of the breathless, humbled acceptance speech during her many awards ceremony appearances.

Kate Winslet and period drama 'Downton Abbey' were among the big winners at the Emmy Awards overnight.

Kate Winslet has spoken of her relief after escaping a fire which devastated the luxury Caribbean home of Richard Branson.

Kate Winslet has spoken of her relief after escaping a fire which devastated the luxury Caribbean home of Sir Richard Branson.

Kate Winslet carried Richard Branson's mother to safety after a fire broke out at the British businessman's Caribbean home.

OSCAR-WINNING actress Kate Winslet and her children had a narrow escape after a middle-of-the-night fire ripped through Richard Branson’s luxury home in the Caribbean.

Mini-series 'Mildred Pierce' starring Kate Winslet, has been nominated for 21 Emmies, it has been announced today.

Winslet back with model Dowler?

'Titanic' to be re-released in 3D

'Titanic' is to be re-released next year to coincide with the 100th anniversary of the sinking of the iconic vessel.