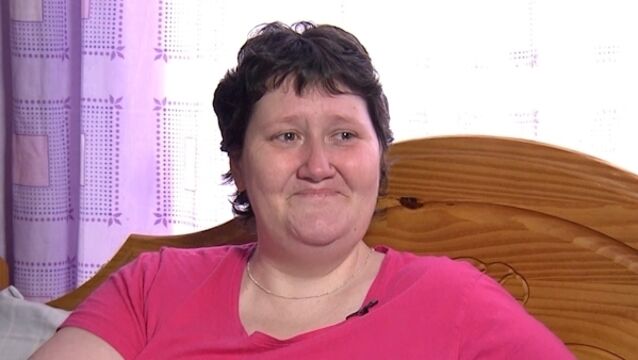 A terminally-ill mother of two who has been a life-long Take That fan is pleading with the band’s management to help her see them live in concert at the 3Arena. 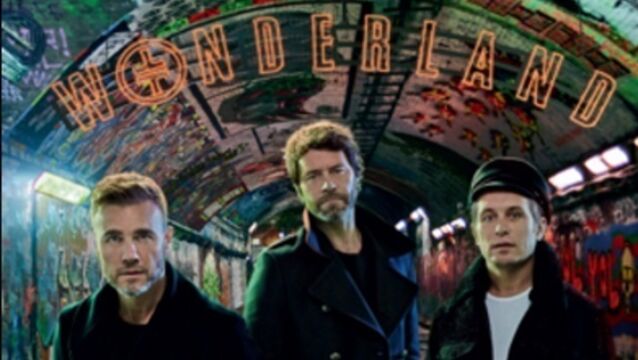 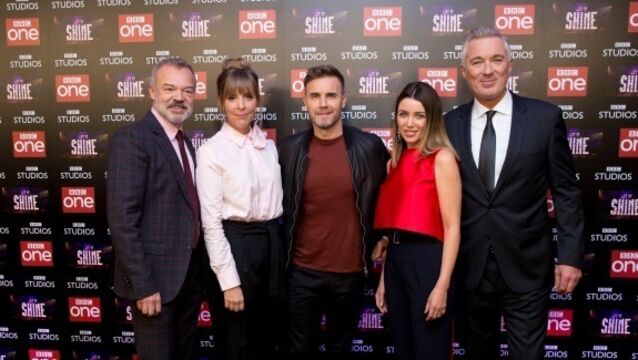 QUIRKY WORLD ... Nigella Lawson a real ‘nightmare’ when it comes to a cuppa

Take That warn One Direction to stay together

Take That have urged One Direction to "stay as a unit".

Barlow to become wedding singer for three of his biggest fans

Gary Barlow is to play at the weddings of three of his fans in 2015.

Take That: We will reunite

They went from a five-piece to a four-piece, and lost another member this year, but Take That will reunite, they have said – they are just not sure when.

Take That announce tour as a trio

Pop band Take That have announced they will go on tour next year, as they prepare to hit the road as a trio for the first time.

Take That have teamed up with ELO frontman Jeff Lynne for their new album - their first as a trio since Jason Orange quit.

Take That star Jason Orange has revealed he has quit the group.

BBC broadcaster Gabby Logan has said she will repay any tax she owes after admitting investing in the scheme used by ‘Take That’ star Gary Barlow.

Calls for Barlow to return OBE over tax avoidance

Take That star Gary Barlow is facing calls to hand back his OBE over claims he invested in a tax avoidance scheme.

Robbie not joining Take That on tour; hoping for a son

Robbie Williams is not returning to Take That.

Barlow: Way too early for 1D to think about disbanding

Gary Barlow says it's "too early" for One Direction to consider splitting up.

Take That set May deadline for Robbie return

Robbie Williams has until May to commit to Take That.

Robbie still on the fence for Take That album

Robbie Williams may be unable to fully commit to Take That.

Robbie reveals 'Take That' get out penalty

Take That back for good

Mark Owen insists Take That are back for good.

Take That 'far from over', says Gary

'Greatest Day' hitmakers Take That are currently on a break after a hugely successful album and tour last year, but frontman Gary Barlow says they will be starting work on some new music next year with the hope of touring in 2014.

Williams was 'gobsmacked' by Take That success

Robbie Williams was upset by the success Take That enjoyed when they reformed.

One Direction want to have a 10-year break.

Gary Barlow is reportedly planning to quit ‘The X Factor’ after the current series.

Gary Barlow is "determined" to perform at the Olympics closing ceremony tomorrow night.

Comedian Jimmy Carr today said he had made a "terrible error of judgment" over his tax arrangements.

Barlow: Take That will be friends 'for the rest of our days'

Gary Barlow thinks Take That will be friends forever.

A tearful Adele was named songwriter of the year at the Ivor Novello Awards today – and promptly gave the gong away.

Gary Barlow has offered to write for Robbie Williams if he goes through a "sticky patch" on his solo album.

Robbie Williams greeted 'The X Factor' contestants at his Los Angeles house naked except for some strategically placed palm leaves.

Robbie Williams is still in his sick bed and feeling weak after a bout of food poisoning, despite managing a return to the stage.

Robbie Williams feels “dreadful” for letting his fans down after he was struck down with food poisoning - forcing Take That to cancel a concert.

Take That have announced their latest single 'When We Were Young'.

Take That working on new tunes

Take That have already started working on new material.

Take That have been entertaining themselves on tour by playing bingo.

Robbie Williams has been using yoga to battle his nerves ahead of Take That's tour.

Take That star Howard Donald has spoken of his nerves ahead of the band’s reunion stadium tour, which kicks off tonight.

Owen endures 'meltdown' ahead of Take That tour

Mark Owen has had a "meltdown" ahead of Take That's forthcoming tour.

Take That to spend £50m on tour

A MARRIED British actor, described as world-famous, has won a gagging order to stop the media reporting his relationship with a call girl whose clients allegedly included Wayne Rooney.

Gary Barlow teases his Take That bandmate about his age.

Robbie to stay with Take That?

Robbie Williams could remain with Take That after their summer tour.

Comedians line up in tribute band

British comedians will delight TV viewers tonight with a spoof Fake That tribute band and a hair-erasing stunt in the aid of Comic Relief.

Orange: Take That robbed me of my voice

The 40-year-old singer Jason Orange - who is joined in the band by Gary Barlow, Mark Owen, Howard Donald and Robbie Williams - admitted his time in the group constantly took from him, and he is now "on guard" about the five-some reuniting for the first time since Robbie quit Take That in 1995.

BRIT Awards to open with 'special' Take That performance

Take That are to perform at next year’s BRIT Awards.

Return of the famous five

IT IS A Tuesday morning and an air of eager anticipation fills the ballroom at the Savoy hotel in London.