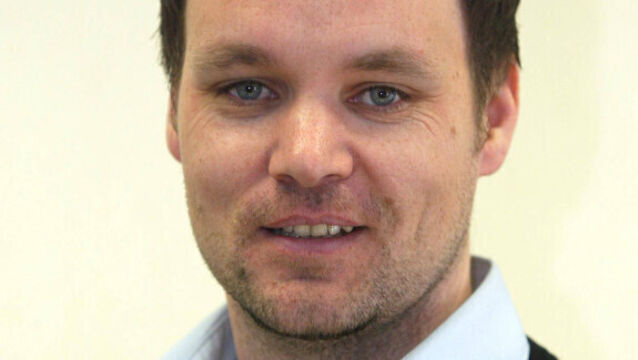 There’s more than one Man United

Most eyes were probably on events in Barcelona&rsquo;s Nou Camp and Munich&rsquo;s Allianz Arena last Tuesday evening, but there were happenings of a less-gilded though far more uplifting and important nature unfolding at the same time at the tidy little Tameside Stadium in Ashton-Under-Lyne in England&rsquo;s north-west. 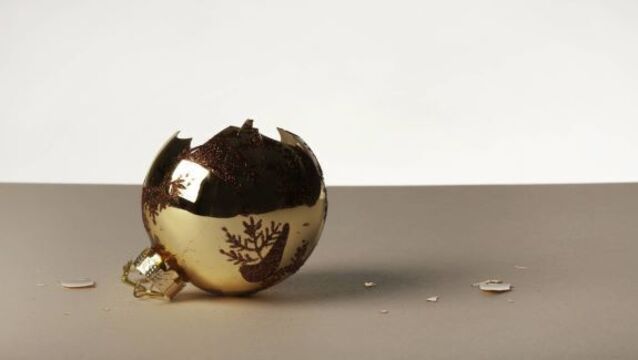 Chelsea are top of another league after their fans&rsquo; festive chant about manager Jose Mourinho was voted the funniest of all time. 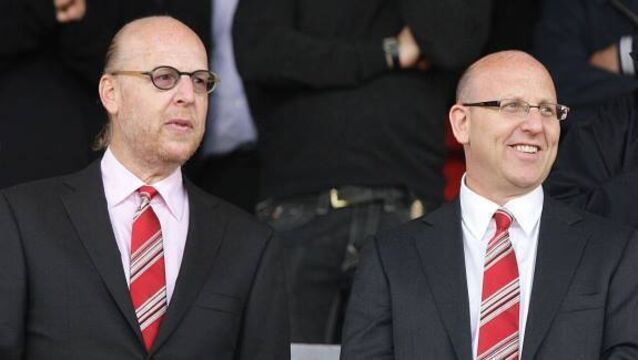 The Glazer family will make around $150m (&euro;112m) by selling part of its stake in Manchester United although the deal will leave the Americans firmly in control of the English soccer club.

Tributes pour in for Glazer

The Briefing - Your Thursday morning news catch up

A leading Manchester United fans group has launched a stinging attack on the Glazer family’s plans to float part of the club on the New York Stock Exchange.

Flotation could lead to United sale

Manchester United’s proposed flotation on the New York Stock Exchange could be a precursor to the club’s eventual sale, according to a financial expert.

Man U flotation 'could lead to sale'

Manchester United’s proposed flotation on the New York Stock Exchange could be a precursor to the club’s eventual sale, according to a financial expert.

Manchester United have announced that rumours circulating on the internet relating to the health of owner Malcolm Glazer are false.

Liverpool are set to hold board-level talks with Manchester United in an attempt to restore good relations and defuse growing tensions ahead of next month’s meeting at Old Trafford.

Manchester City owner Sheikh Mansour remains top of FourFourTwo’s Football Rich List for the 2011-12 season, with the magazine reporting he is worth £20bn.

Vikings slump as Favre forced to look on

CONCUSSION ruled Brett Favre out of his own swansong as his 20-year career in the NFL came to an end yesterday.

WAYNE ROONEY has received assurances from the Glazer family that they are committed to keeping Manchester United rolling in silverware.

THE global potential of the Premier League brand is the primary draw for American owners of sporting outfits whose huge scale within the confines of the US is not replicated overseas.

MANCHESTER UNITED and Liverpool may always be divided on the pitch – but according to worried anti-Glazer Red Devils fans the north-west giants are welded together off it.

The season of goodwill? Not if your name is Berbatov

FESTIVE greetings to you, dear reader &ndash; assuming you are a blessed Red, naturally. May any eavesdropping Scousers-Bitters-Rent Boys have a miserable New Year.

Money’s too tight to mention?

WHAT a weekend of conflicting emotions: celebrating uproariously our second four-goal haul in a week, combined with fretting over the flood of stories suggesting that the crowd of vultures who’ve been circling over Malcolm Glazer’s metaphorical and literal sickbed are preparing to eat.

MANCHESTER UNITED supporters opposed to Malcolm Glazer’s ownership do not believe the American will still be in control at Old Trafford in five years’ time.

Ex-United boss Edwards has debt concerns for the club

Former Manchester United chairman Martin Edwards has expressed concern about the debt accrued by the club under the Glazer family.

Manchester United have been reported to Britain's Office of Fair Trading by a group of their own fans.

Manchester United will head into next month’s Champions League final in Moscow having enhanced their status as the richest football club in the world.

Basketball superstar Steve Nash has revealed he is in “casual contact” with Tottenham chairman Daniel Levy and director of football Damien Comolli but insists he has no immediate intention of getting involved in the club.

Manchester United are set to announce a massive increase in turnover to £245m later this week.

Malcolm Glazer (pictured) has no intention of selling Manchester United, the Glazer family has insisted.

Final outcome only beginning for Liverpool

IN SOME WAYS, it is irrelevant whether Liverpool win or lose the Champions League final.

United not for sale: Glazers

The Glazer family have warned off any potential suitors for Manchester United by confirming the Old Trafford club is not for sale.

Manchester United supporters are facing ticket price rises of up to 14% next season.

MAN UTD have the cash to be in the fight to sign the best players in Europe this summer.

Manchester United have the cash to be in the fight to sign the best players in Europe this summer.

Alex Ferguson is convinced the Glazer family would reject any big-money bid for Cristiano Ronaldo.

The £470m (€713m) takeover of Liverpool by American tycoons George Gillett and Tom Hicks could go through today after further progress was made on their offer yesterday.

The American entrepreneur George Gillett could win the battle for control of Liverpool within days – a development which is already causing concern among fans.

A major Manchester United fans’ group has accused Red Devils owner Malcolm Glazer (pictured) of totally ignoring a letter from Richard Caborn requesting a meeting between the American and supporters opposed to his takeover.

UEFA have called on the British government to investigate the growing trend of foreign money being invested in UK clubs.

MANCHESTER United chief executive David Gill insists the club is in “good shape” to meet the challenges of the new campaign.

Manchester United have defied their critics by recording massive season-ticket sales for the coming campaign.

Rangers owner David Murray today revealed he could sell the club within three years and has already had interest from potential buyers.

Dein voted off FA board

Twelve months on from their hugely controversial £790m (€1.2bn) takeover of Manchester United, the Glazer family admit most supporters are undecided over whether they have been a force for good.

Glazers say it's 'business as usual' despite stroke

The Glazer family insist it is still ‘business as usual’ at Manchester United despite Malcolm Glazer’s stroke.