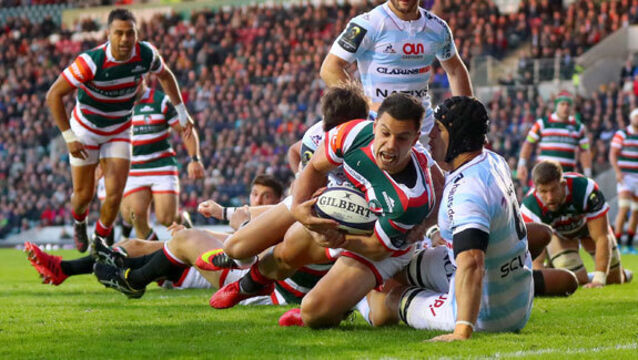 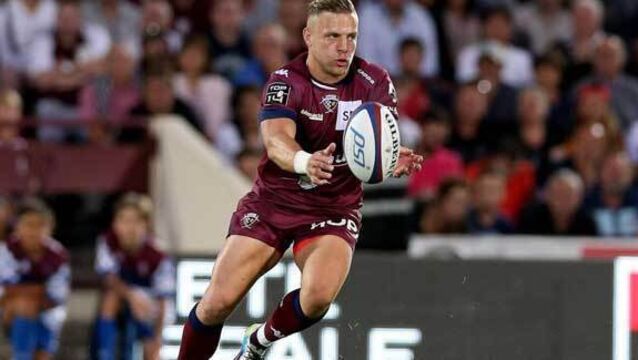 Bordeaux-Begles 15, Racing 92 9:&nbsp;Ian Madigan said he has settled in well in Bordeaux after leaving Leinster and is delighted to have made a winning start to his Top 14 career. The 27-year old was the star of the show as Bordeaux-Begles made an opening night win over holders, with Madigan outscoring Dan Carter five penalties to three. 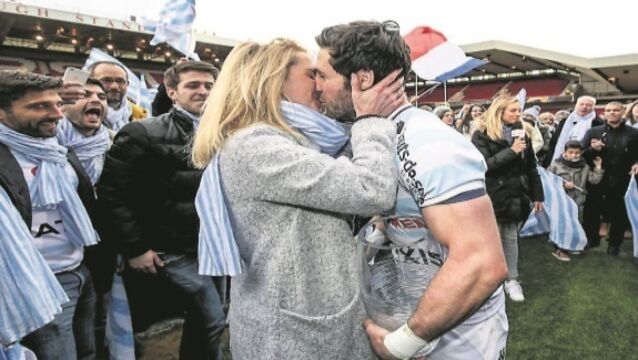 Marcelo Bosch delivers at the death to deny Racing Metro

SALE director of rugby Kingsley Jones felt poor discipline had cost his side victory against Toulouse at Edgeley Park.

Lyon could be tempted to sell Karim Benzema to Manchester United if the Premier League side put in a big-money bid, according to director Bernard Lacombe.

Lyon director Bernard Lacombe is confident Karim Benzema will still be at the Stade Gerland next season.

LEICESTER captain Martin Corry admits his side’s Heineken Cup hopes are “out of their hands” after sinking to a 22-11 defeat in Toulouse.

PSG admit ‘we have no character’

PARIS Saint-Germain will be without four regulars for the UEFA Cup clash against Derry City at The Brandywell tonight.

Lyon have indicated they may be prepared to do a deal with Manchester United for midfielder Mahamadou Diarra – in part exchange for out-of-favour striker Ruud van Nistelrooy.

Lyon president Jean-Michel Aulas has confirmed that the French champions are interested in signing Liverpool striker Milan Baros this summer.