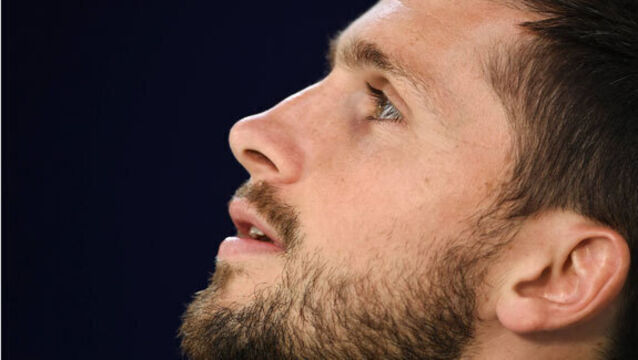 Shane Long was a new injury casualty for Mick McCarthy yesterday, the Southampton striker having to withdraw from the Irish squad with a groin strain. 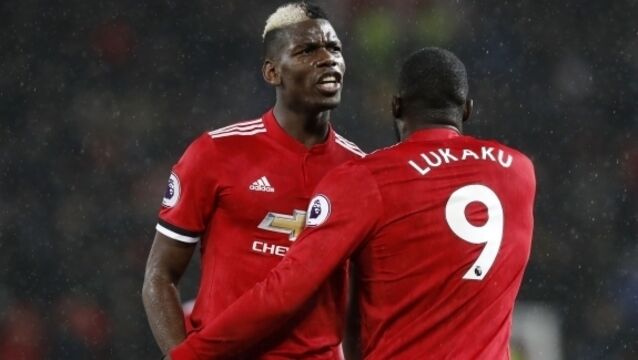 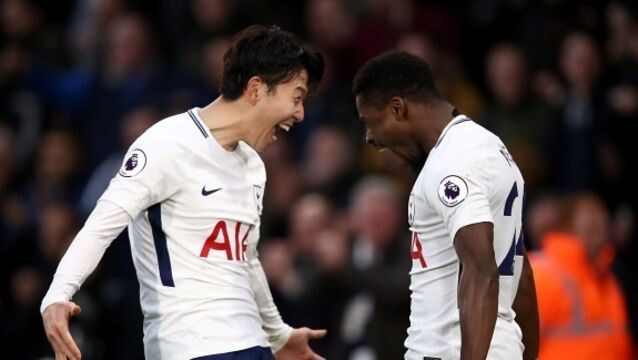 On the face of it, this was exactly what Mauricio Pochettino would have wanted after the midweek Champions League exit at the hands of Juventus.&nbsp;

Liverpool 2 Bournemouth 2:&nbsp;Divock Origi provided the proof that Liverpool can prosper in attack without Sadio Mane. The problem for manager Jurgen Klopp is that his team remain so vulnerable defensively.

Zlatan Ibrahimovic knows what&rsquo;s coming. &ldquo;I respect every decision,&rdquo; he said on Saturday, when asked about the prospect of retrospective punishment for elbowing Bournemouth defender Tyrone Mings in the face.

The week in Fantasy Premier League: The end of 'essentials' - strategy for the second half of the season

Now that the dust has settled on the Christmas fixture schedule, it&rsquo;s time for Fantasy League managers to catch our breath and take a look at the lessons we&rsquo;ve learned so far.

Chelsea loanee Nathan Ake's stoppage-time goal secured Bournemouth their first-ever win over Liverpool as Jurgen Klopp's side capitulated to lose ground on the Blues in the Premier League title race.

Manchester City 4 Bournemouth 0:&nbsp;Pep Guardiola is finding it increasingly difficult to keep expectations under control after another spellbinding display against Bournemouth.

All over for Aston Villa, admits caretaker boss

Aston Villa 1 Bournemouth 2:&nbsp;Caretaker manager Eric Black conceded relegation is inevitable with Aston Villa on the brink of dropping out of the Barclays Premier League.

Harry Kane ‘is one of the best’

Spurs boss Mauricio Pochettino described Harry Kane as &ldquo;one of the best strikers in the world&rdquo; after his second brace in a week kept his side&rsquo;s title pursuit on track.

Bournemouth took another huge step towards securing their Premier League survival as Steve Cook's header sealed a win over Swansea.

Newcastle 1 Bournemouth 3: Former Newcastle owner John Hall believes Steve McClaren should be sacked to save the club from relegation.

Roberto Martinez confident Everton can finish with a flourish

Bournemouth 0 Everton 2:&nbsp;Roberto Martinez believes Everton are ready to finish the season with a bang.

Bournemouth 1 Stoke 3:&nbsp;Bournemouth manager Eddie Howe believes his side need to grow in confidence after two straight defeats have left them just four points above the relegation zone.

They went seven points clear of the relegation zone after Marc Pugh and Benik Afobe goals.

Leicester 0 Bournemouth 0:&nbsp;Riyad Mahrez will remain on penalty duty for Leicester despite a vital miss in this stalemate.

Manchester United drifting out of picture

Bournemouth 2 Man Utd 1:&nbsp;Michael Carrick held his tongue but it was impossible for the midfielder to disguise his frustration after Manchester United&rsquo;s bad week turned a lot worse.

Chelsea were plunged into crisis once more as Bournemouth claimed the biggest scalp of their Barclays Premier League campaign with a 1-0 win at Stamford Bridge.

Stoke on the up as Bournemotuh rocked by Callum Wilson blow

Stoke 2 Bournemouth 1:&nbsp;Bournemouth boss Eddie Howe admitted things did not look good for Callum Wilson after the Cherries&rsquo; top scorer was carried off on a stretcher having suffered a knee injury early on under a challenge from Philipp Wollscheid.

Claudio Ranieri delighted as Leicester dig in for draw

Bournemouth 1 Leicester 1:&nbsp;Leicester manager Claudio Ranieri was delighted to see his side come through a stern test at Bournemouth after Jamie Vardy&rsquo;s late penalty secured a point.

BOURNEMOUTH 3&nbsp;BOLTON 0: Bournemouth will play in the Premier League next season for the first time in their 116-year history after cruising past 10-man Bolton 3-0 in front of a disbelieving Dean Court.

Liverpool pick up much needed win at Bournemouth

They pile up, inspiring us, enthralling us, exhausting us; those sublime sporting moments of ecstasy and vindication.

Business as usual for Villa

Nolan fires Hammers away from danger

Club-record signing Mesut Ozil has been left out of the Arsenal squad for today’s Barclays Premier League clash against Sunderland at the Emirates Stadium.

Osvaldo had to go, says Fonte

Big three in for United; McGeady starts for Everton

David Moyes has named Robin van Persie, Wayne Rooney and Juan Mata together in his Manchester United starting line-up for the first time as the Red Devils look to maintain their Barclays Premier League momentum at Stoke.