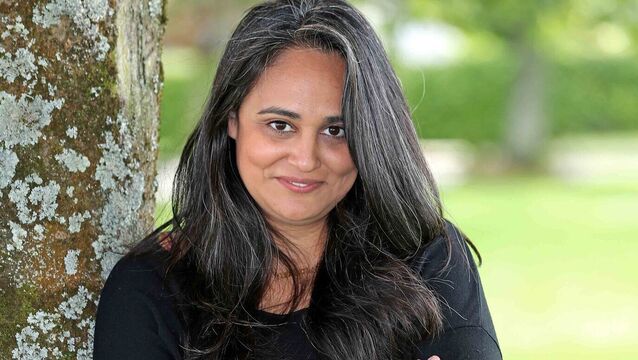 'This is not about aid, it's about solidarity and valuing human life'

International row over vaccines hits close to home for migrants 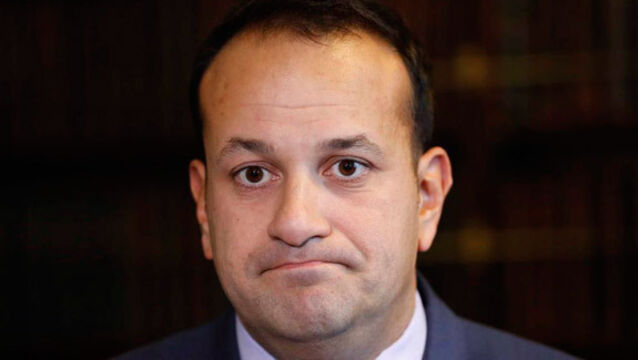 Leo Varadkar has also criticised the Brazilian President for claiming that environmental groups were starting the fires to make him look bad, describing it as 'Orwellian. 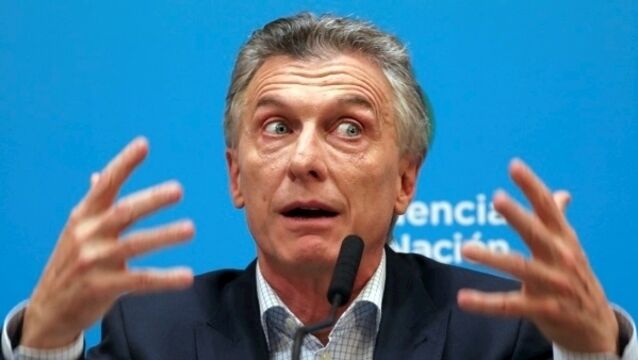 The front-runner to become Argentina’s new president in October elections has placed a question mark over the EU-Mercosur trade pact.

Letter to the Editor: Serious long term effects of Mercosur deal with EU

Q&A: The more Europe exports, the more jobs it can create

The EU-Mercosur trade agreement will not change the requirement that any product arriving to Europe from Argentina, Brazil, Paraguay and Uruguay must comply with the EU’s stringent food safety standards.

Agriculture Minister Michael Creed has said climate change protections built into the Mercosur trade agreement were a “deal breaker” which could be used to thwart the EU-South America pact.

The European Commission has been accused of hypocrisy and double standards in pursuit of a trade deal with the South American group of Mercosur countries — Argentina, Brazil, Paraguay, and Uruguay.

EU trade chief Cecilia Malmstrom has confirmed that a free trade agreement with South America’s Mercosur group of countries is her top priority.

Chia Bia, a health food company based in Tramore, Co Waterford, has become an industry leader in the supply of seed products to the Irish, European, and international markets.

Three Ministers are focusing this St Patrick's Day on opening up new markets for Irish companies across three continents.

Brexit boost in the offing for financial services sector

Many EU citizens might have to pay for a trade deal with South American countries with medical bills.

A former South American football official has been acquitted of corruption charges at a US trial stemming from the Fifa bribery scandal after two others were convicted last week.

Six things we learned from Republic of Ireland v Denmark

Ger McCarthy shares what we learned from Ireland's clash with Denmark…

Barry Keoghan has a growing body of great work

Arsene Wenger has dismissed suggestions that Alexis Sanchez has returned to Arsenal this season fat and out of shape.

All in the mind: How to outsmart your calorie-seeking brain

We may be hardwired to eat fatty, calorie-rich foods, but that does not mean we are slaves to our primal instincts, says&nbsp;Clodagh Finn

Over the past decade, a little-known herb 200 times sweeter than sugar has become a &euro;3.5bn global industry, showing up in everything from Coca-Cola drinks to Heinz ketchup.

US imposes financial sanctions on Venezuela president after election

The US has hit Venezuelan President Nicolas Maduro with financial sanctions after an election to rewrite the constitution.

Venezuela’s regime is hanging on by a thread

China has warned that it will take the necessary steps if it finds food safety issues in meat imports from Brazil.

Protesters have invaded Paraguay's parliament building after senators approved a proposed constitutional amendment that would allow the election of a president to a second term.

There is very little change evident in the trade for finished cattle at beef factories this week.

President Michael D Higgins attended the launch yesterday of the 300th anniversary celebrations of one of Cork&rsquo;s oldest churches.

President Michael D Higgins is to make an historic visit to Cuba next month.

Beef farmers will be the biggest losers in future EU trade deals, the European Commission has said.

Brazil&rsquo;s Adilson da Silva will hit the first shot in Olympic competition for 112 years tomorrow when golf&rsquo;s controversial return to the Games finally gets underway.

The downward trend in prices at the beef factories has continued, with a further reduction of 5 cents/kg in this week&rsquo;s quotes.

15 women freed and arrests made in sex trafficking swoop

Police in Spain, France, and Paraguay have arrested around 14 people, and have freed up to 15 women as part of a joint operation against sex trafficking.

Lord Lucan&rsquo;s disappearance after his family&rsquo;s nanny was found bludgeoned to death more than four decades ago continues to baffle detectives and historians.

Fifa vice president Juan Angel Napout has agreed to be extradited to the US to face charges in the football bribery investigation.

The full extent of Fifa&rsquo;s corruption scandal was laid bare by fresh indictments on Thursday after US justice authorities revealed huge sums destined for disaster relief and development projects were embezzled by senior officials.

Good afternoon. Here&rsquo;s all the news you need to know this lunchtime

World leaders have launched an ambitious attempt to hold back the earth&rsquo;s rising temperatures, with French president Francois Hollande saying the world was at breaking point in the fight against global warming.

Cutting back on sugar consumption

I want to cut back on my sugar consumption, but I know I should avoid artificial sweeteners. Which natural sugar alternatives are the best to use?

Pope Francis to champion poor in tour of South America

Pope Francis has left Rome for his first trip to Spanish-speaking South America, a &lsquo;homecoming&rsquo; to a continent where he will champion the rights of the poor and of the planet.

We take a look at some of the more light hearted stories from around the world.

Southampton defender Nathaniel Clyne yesterday underwent a medical on Merseyside ahead of his &pound;12.5m (&euro;17.4m) move to Liverpool.

The shadow of a caveman

Pope Francis is, or rather was, well known as a football man and, in particular, as a committed supporter of the San Lorenzo club in his native Argentina, so it rather came as a shock when he recently confessed that he had never seen his fellow countryman Lionel Messi in action.

A businessman who was indicted by US authorities in connection to the Fifa corruption case has turned himself in to Italian police.

The fate of a pregnant 10-year-old has not only become a national debate in Paraguay but has underscored what activists say is a problem with child rape in this poor South American nation.

Paraguay&rsquo;s decision to deny a pregnant 10-year-old girl an abortion after she was allegedly raped by her stepfather has sparked a national debate over the country&rsquo;s strict abortion laws.