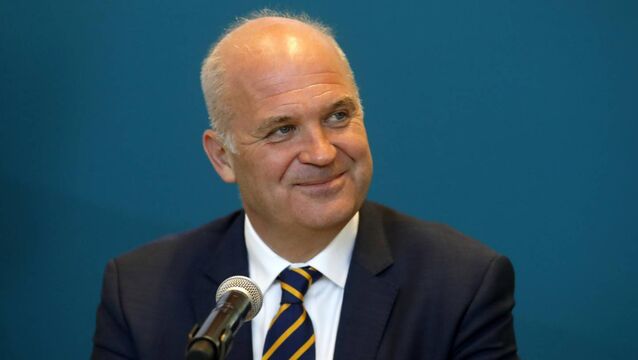 The Department of Health's Dr Tony Holohan is to be granted the Freedom of the City of Dublin. 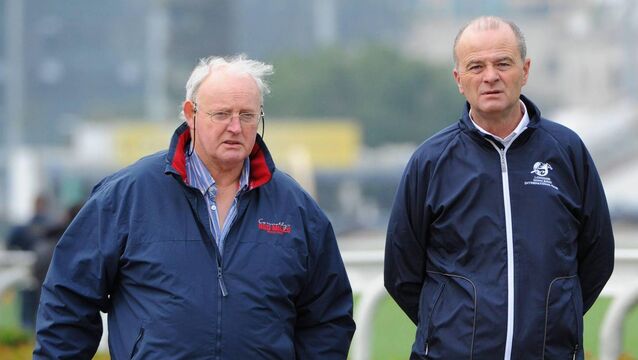 Tom Hogan Q&A: 'Training racehorses can be months of hard work for moments of glory'

Q: What was your childhood ambition? 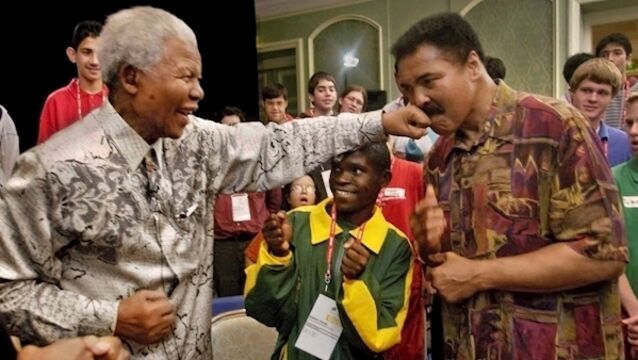 Picture Perfect: ‘I was shaking like a leaf with a mixture of nervousness, excitement’

In a new weekly series we ask Irish sports photographers to pick their favourite images.

You've Been Served: Jason Totos on 20 years in the hospitality sector and caddying for Jack Nicklaus

Jim Gavin to be awarded with freedom of Dublin City

The present political leaders on the sub-continent have decisively repudiated the legacy of Gandhi and Nehru, inaugurating what could be a dark new chapter in the history of the region, writes Ramachandra Guha.

John Giles was excused Premier League punditry duty tonight to be granted the freedom of the city of Leeds.

Larry Ryan: Digging up the past to reanimate Arsenal

Nostalgia is bigger than it used to be. A great fear of what’s coming down the tracks has turned the world towards the good old days.

When he gathered the Springboks before the Rugby Championship this year, Rassie Erasmus was so confident that he told them it was a 20-week journey.

Why this is more important than Mandela and ‘95

When the baseball-capped Nelson Mandela danced his famous jig in the No.6 Springbok jersey, Siya Kolisi would not have paid a blind bit of notice.

When Nelson Mandela wore a Springbok shirt and cap at the 1995 Rugby World Cup final in Johannesburg he made one of the most powerful statements of forgiveness, unity, inclusion, and healing ever offered.

How the past Rugby World Cup champions have been crowned

A look back on the eight previous Rugby World Cup finals.

That breathless Wales-Australia World Cup classic this morning had enough about it to turn Saturday’s Shizuoka shocker into the realm of a bad dream.

Jim Gavin to be awarded freedom of the city of Dublin

Jim Gavin will have the right to bring goods into Dublin through the city gates, without paying customs duties

The legend goes that, upon his release from 27 years imprisonment, the first words Nelson Mandela uttered as he shielded his eyes from the hot South African sun were “Is Martin Carney still playing for Mayo?”

Time to put preservation order on the drop goal

Should we stop telling little girls they're amazing?

Pat Fitzpatrick and Catherine Shanahan discuss raising their daughters in the midst of a critical moment in feminism.

Readers' Blog: Winnie Mandela not mourned by her one-time followers

The death of Winnie Mandela, the anti-apartheid activist and ex-wife of revolutionary Nelson Mandela, does not seem to be causing much grief for her previous supporters (having listened to a Dunnes Stores worker, who had taken part in the South Africa produce boycott of 1984, on RTÉ’s Morning Ireland).

The world-famous Harlem Gospel Choir, which has perfomed alongside Bono and sang for popes and the UN General Assembly, is to perform at Cork Opera House.

Of all the&nbsp;drop&nbsp;goals in all the world, Johnny&nbsp;Sexton&rsquo;s is destined to keep flying ever higher on its steep climb towards the heavens.

Change at the top but South Africa can’t expect miracles

Nelson Mandela achieved a distinction — not entirely undeserved — little short of sainthood during his 95 years on this earth.

Two weeks ago Munster and Irish rugby had a harsh commercial reality underlined.&nbsp;

November 15 next is a date that has loomed large on the Irish rugby calendar for some time, yet you won&rsquo;t find a fixture of any consequence on the day.

&ldquo;My philosophy of sport has always been about the future, about the horizon.&rdquo;

All&rsquo;s fair in love and war and, it seems, the bidding process for major sporting events.

SPORT is political, sometimes deeply so. It is a conduit to our higher ambitions. It gives voice to our better angels and, unless corrupted, can distil principle more powerfully than any policy document drowning in caveats or derogations.

The last white leader of South Africa FW de Klerk has warned US President Donald Trump that he is not doing the free world any favours by sending overzealous tweets.

Toppling statues won’t rid us of racism or hatred

If you remove the vestige and emblems of the past, do you erase the memory of what they represented too? asks Clodagh Finn

In President Donald Trump, they have a surrogate. It is unclear how far they may go, writes Gerard Howlin

Chuck Blazer, the disgraced US football executive whose admissions of corruption set off a global scandal that ultimately toppled Fifa president Sepp Blatter, has died at the age of 72.

The Shape I'm In: Sinéad Kennedy

Sin&eacute;ad Kennedy has her mind made up. She is leaving the capital and returning to live in her native Cork with husband, naval officer Conor Kirwan.

A question of taste: Deirdre O’Donovan

Deirdre O&rsquo;Donovan is development consultant with West Cork Music and event organiser of the inaugural West Cork Chamber Music Fringe Festival which will take place in and around the town of Bantry from tomorrow.

Light on substance but Leo Varadkar does look the part

Taking questions for some 40 minutes at his policy launch yesterday, Leo Varadkar looks cut from a different cloth to the incumbent leader, writes Alison O&rsquo;Connor.

Michel Barnier visit about what he learns from us, not vice-versa

There was a lot of fuss around Leinster House this week in anticipation of the arrival of EU Brexit negotiator, Michel Barnier, writes&nbsp;Juno McEnroe.

Only those at war can truly seal the peace

Among the comments made by politicians on the death of Martin McGuinness, the most nuanced was that by Ulster Unionist leader Mike Nesbitt.

Joost van der Westhuizen was a giant of South African rugby and one of the best scrum-halves of all time.

The nativity story is being re-enacted today as the migrant crisis leaves millions worried about the future, President Michael D Higgins states in his Christmas message.

A signed letter from Muhammad Ali to Nelson Mandela offering his condolences on the death of an anti-apartheid leader has sold at auction in England for £7,200 (€8,500).

A signed letter from Muhammad Ali to Nelson Mandela offering his condolences on the death of an anti-apartheid leader will be sold at auction.

IT seems difficult to see any downside in Ireland&rsquo;s bid &mdash; formally announced yesterday in Dublin &mdash; to host the 2023 Rugby World Cup.

US secretary of state John Kerry has warned of the risk to the peace process if there are changes to the border with the Republic on the back of Brexit.

Storm&rsquo;s favourite way to stay fit is to go for a long walk or run outside in the fresh air.