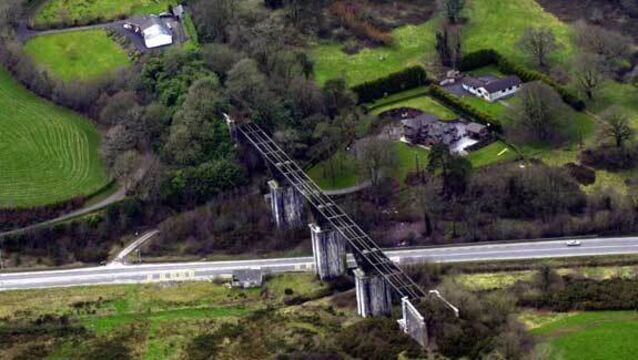 An extension of planning permission for a scheme of more than 250 houses and apartments in Bishopstown has been cleared by Cork County Council. 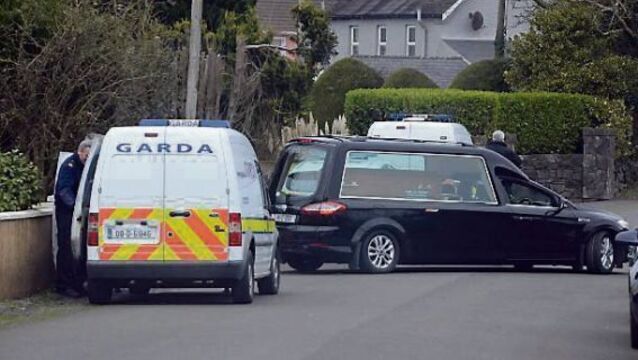 A young woman who died of a suspected drug overdose is the latest victim of a family fraught with problems, which include her aunt being jailed for a double murder and her mother dying in a drink-fuelled car crash.

A house was barricaded with a stove as a woman armed herself with a knife and three men armed themselves with implements including golf clubs, an iron bar, and a machete, and taunted gardaí during a four-hour late-night stand-off with gardaí.

Who has a legion of stories about school?

COUNCIL officials in Cork are concerned that the public isn’t aware of the exceptional value that their affordable housing schemes represent.