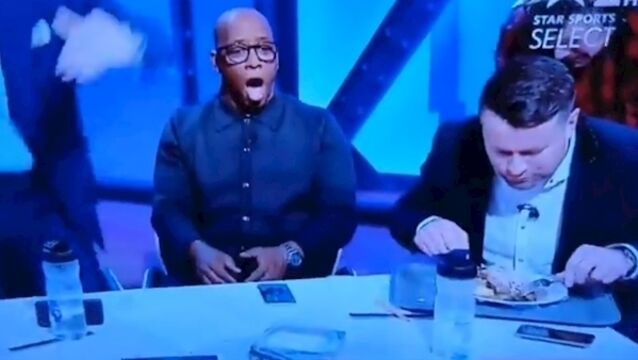 Zero f***s given: Shay Given more interested in his chicken dinner than Mo Salah's screamer 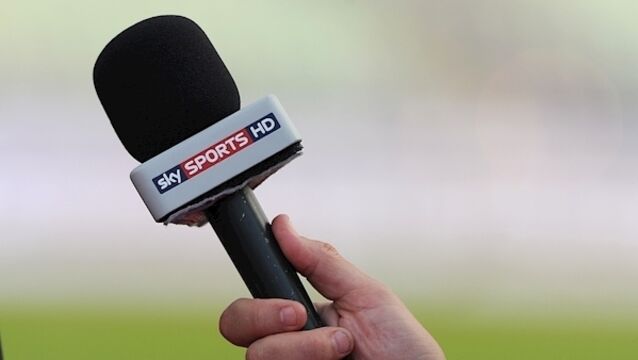 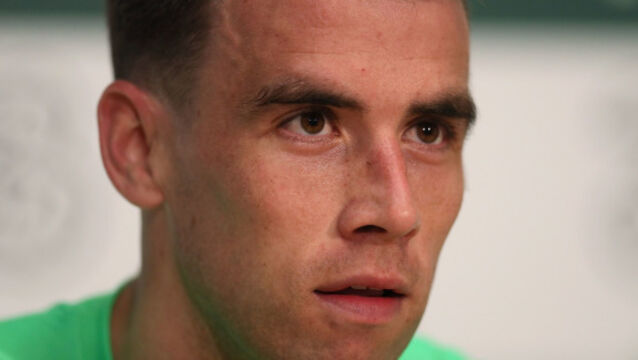 Seamus Coleman will be only too delighted to hand over the armband &mdash; for one game only, mind &mdash; when John O&rsquo;Shea leads the Irish team out on his 118th and final appearance in the green shirt at the Aviva tomorrow.

Thanks for the memories, Jimmy

Shay Given still looking out for number one

Shay Given, Alex Bruce and Wes Brown training with Macclesfield

Keeping up with the changes at No. 1

Should next Saturday&rsquo;s Champions League final resolve itself into a head to head contest between Ronaldo and Gianluigi Buffon, the outcome might not only decide the game but also the winner of this year&rsquo;s Ballon d&rsquo;Or.

Jurgen Klopp relieved after Liverpool get out of jail

Stoke City 1 Liverpool 2:&nbsp;Liverpool&rsquo;s Champions League challenge is taking their players to their absolute limits &mdash; but manager Jurgen Klopp admitted he played his &lsquo;get out of jail&rsquo; card at Stoke City.

Dundalk keeper called up for cover as David Forde pulls out

With Martin O&rsquo;Neill&rsquo;s blessing, David Forde has pulled out of the Irish squad to concentrate on his commitments with Portsmouth following the goalkeeper&rsquo;s loan move from Millwall.

Stoke 1 Manchester City 4:&nbsp;Kevin de Bruyne was left perplexed by the reception received by Raheem Sterling at the hands of Stoke supporters who must have struggled to recognise the performance put in by the Manchester City winger compared to the desperate efforts he displayed representing his country at Euro 2016.

Man City have earned more penalties in three games than some teams manage in a season.

One Ireland stalwart has already exited stage left and another is predicted to follow suit in the very near future. However Kevin Doyle insists he won&rsquo;t be joining Shay Given and likely Robbie Keane into international retirement.

Ireland boss Martin O&rsquo;Neill hailed Shay Given as one of Ireland&rsquo;s greatest goalkeepers after the Stoke City star last night confirmed his exit from the international arena.

The sad news came through yesterday that soccer legend Shay Given had decided to retire from the Republic of Ireland after a 20-year international career.

Darren Randolph: You never know if you are going to get back here again

Darren Randolph did everything he possibly could to extend the Republic of Ireland&rsquo;s stay in France but, when their exit visa was stamped, the finality of the moment struck home for the West Ham United goalkeeper.

With record-breaker Robbie Keane expected to announce his international retirement in the aftermath of Euro 2016 and no other striker having stepped up to shoulder the goal load across the four games Ireland played in France, Martin O&rsquo;Neill makes no secret the hunt for reliable goalscorer is now a top priority as builds towards the next World Cup.

Shay Given: We have a few armed guards with us

Armed guards with stern faces have been an unpalatable but staple part of the diet at major tournaments ever since the Munich massacre at the 1972 Olympic Games and talk of security and terrorism is especially rife at these European Championships.

If there are such things as parallel universes, then there is another Darren Randolph out there preparing for the USA&rsquo;s Copa America Centenario opener against Colombia at Levi&rsquo;s Stadium in California tonight.

Shay Given stopped short of a declaration he wouldn&rsquo;t answer Ireland&rsquo;s call should his phone ring next September, but his every utterance yesterday made it clear the end of his 21-year international career is nigh.

Shay Given a doubt for Republic of Ireland's Euro 2016 campaign

How the Irish Fared: Keiren Westwood primed to capitalise on Shay Given woe

Man City warm up for Madrid with drubbing of Stoke

Manchester City warmed up for Real Madrid by moving back into third place in the Premier League with a 4-0 victory over Stoke.

Everton manager Roberto Martinez hasn&rsquo;t ruled out a return to action at the weekend for Irish international Seamus Coleman.

Stoke City 0 Tottenham Hotspur 4:&nbsp;&ldquo;Leicester City, we&rsquo;re coming for you&rdquo; sang Tottenham&rsquo;s jubilant supporters as their side showed in the most emphatic style that yes, they can cut it on a cold night in Stoke.

Shay Given&rsquo;s hopes of proving his fitness to Martin O&rsquo;Neill ahead of Euro 2016 are in the balance after Stoke boss Mark Hughes again came out in support of goalkeeper Jakob Haugaard.

Stars aligning for Shay Given

This may come as a shock, but nine years have somehow slipped by since Roy Keane made his infamous snipe at Shay Given, writes Brendan O&rsquo;Brien

England goalkeeper Jack Butland looks set to miss the European finals after fracturing his ankle in Saturday&rsquo;s win. Butland is likely to be ruled out with the tournament 10 weeks away.

Shane Long is on course to be fit for this month&rsquo;s friendlies against Switzerland and Slovakia.

Aiden McGeady has breathed fresh life into his hopes of making Martin O&rsquo;Neill&rsquo;s Euro 2016 squad by signing a loan deal with Sheffield Wednesday until the end of the season.

Ireland may stay close to home before Euro 2016

Martin O&rsquo;Neill has revealed that he is leaning towards &ldquo;staying local&rdquo; by basing his squad in Britain or Ireland in the run-up to Euro 2016.

‘Happy’ Shay Given on the road to recovery

Ireland goalkeeper Shay Given will return to training in a couple of weeks after undergoing a second procedure on his injured knee.

Casting an eye over those battling to be on the plane for the Republic of Ireland&rsquo;s Euro 2016 adventure...

Edin Dzeko tried to be diplomatic, even if he didn&rsquo;t try too hard to think. After the Bosnia and Herzegovina striker spent a few minutes talking about how Ireland&rsquo;s many absent players wouldn&rsquo;t negatively affect Martin O&rsquo;Neill&rsquo;s side, the 29-year-old was asked which opposition players had impressed him.

Numerous injury headaches for Martin O’Neill ahead of Bosnia showdowns

Martin O&rsquo;Neill has a number of injury headaches to contend with as the Irish squad assemble in Dublin today ahead of Friday&rsquo;s first leg of their European Championship play-off against Bosnia-Herzegovina in Zenica.

Who played best for Ireland?&nbsp;Miguel Delaney rates the team

A question for the world champions: Can we play you every week?

Martin O’Neill heaped all the praise on his players following the Republic of Ireland’s magnificent victory over Germany.

The wit wasn&rsquo;t exactly Wildean but, of course, the topic du jour had to be got out of the way first.

Whilst his lack of game-time at Stoke City carries its own concerns into his Ireland situation, Shay Given has cracked the formula for lifting his legacy into the realm of the great Dino Zoff.

Veteran Shay Given still has plenty to offer, say Stoke

Stoke City are confident Shay Given has plenty left to offer at Premier League level after the veteran Ireland keeper secured a two-year deal at the club yesterday.

Shay Given is close to sealing a move to Stoke City as Aston Villa agree to release him from his contract a year early.

Damien Duff is expected to end speculation on his future by finalising a move to Shamrock Rovers this week.

The carousel has a few more circuits to run before the music stops, but Ireland’s Euro 2016 ride is all but over with four qualifying games still to go after this 1-1 draw with Scotland that leaves them needing an incredulous string of results to make it to France.