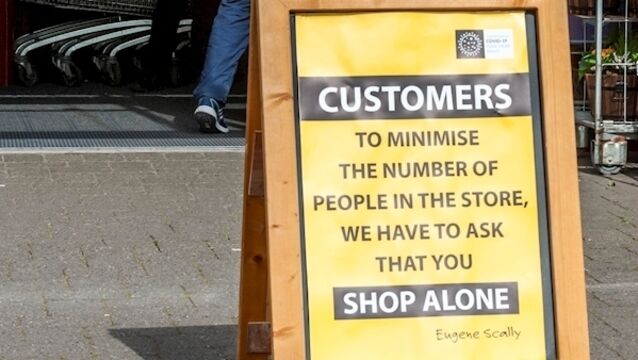 A tweet issued over the weekend by Scally's SuperValu in Clonakilty gained national prominence as it said "unfortunately, some of you feel that it is acceptable to verbally abuse them [staff] when requested to observe the new guidelines imposed as a result of Covid-19". 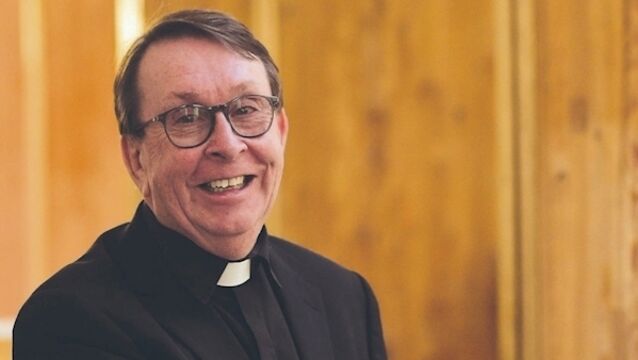 Fr Ray Kelly: 'I had to get the list of the 10 people permitted to come into the church for the funeral of their loved one'

A week after he left Dancing with the Stars, the world came to a standstill with Covid-19. Fr Ray Kelly talks to Simon Lewis about mass without a congregation and the heartbreak of funeral preparations in this harsh reality. 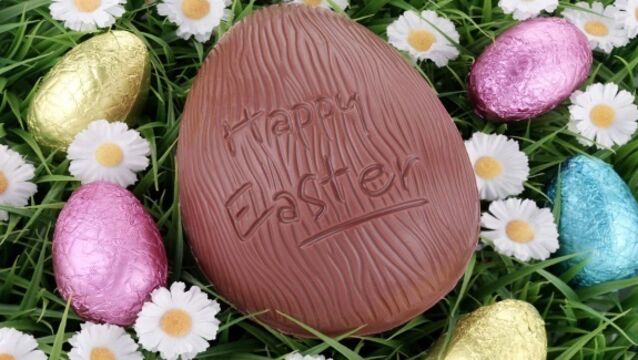 ATM thefts being carried out by copy-cat gangs: Garda Commissioner

Father Fintan Gavin, 53, will become the fourth bishop to be appointed by the Vatican to join the Diocese of Cork and Ross, since it was formed in 1958.

As Six Nations&rsquo; Grand Slams go, the one Rory Best collected amid the snowflakes at Twickenham beats them all.

Ryanair expects staff to strike during Easter week in Ireland or Portugal, chief executive Michael O‘Leary has said, as talks with some unions over formal recognition and improved conditions falter.

Thousands of protesters demanding new elections have faced off with security forces who launched tear gas and stood shoulder-to-shoulder blocking roads in the Venezuelan capital.

Are you a budding garden designer or fancy a &euro;5,000 facelift for your garden? Super Garden on RT&Eacute; One is gearing up for a ninth series and looking for you to take part.&nbsp;

The testimony of a man aged 91, who died earlier this year, has provided an intriguing insight into the strong republican affiliations of a group of set dancers photographed at a crossroads in Ireland more than 100 years ago.

This informative book should be a must for smart history teachers who want to engage their students, but it has much broader appeal too.

Since 1898, Dublin Fire Brigade ran the ambulance service and the emergence of the log book of the brigade&rsquo;s headquarters in Tara Street from 1916 bears witness to the efforts to deal with the battle waging on the streets and the people affected, writes Las Fallon

A timeline of events during Easter Week in 1916

We look at the timeline of events during Easter Week in 1916.

True heroines of 1916 forgotten in attempt to feminise the Rising

Why we are attempting to lionise a woman because she could be as brutal as male soldiers, asks Victoria White

Families ‘very proud’ of relatives' role in fight for freedom

Recognition of their relatives&rsquo; role was warmly welcomed by families of Cork&rsquo;s Irish Volunteers and Cumann na mBan members in 1916 and the War of Independence.

1916 centenary: Higgins leads the tributes to the fallen at Kilmainham Gaol

President Michael D Higgins and senior government ministers have led the tributes to the 1916 fallen at the Kilmainham Jail site where they were executed in an emotional reminder of the deaths of the Rising leaders.

1916 letter provides a link to only Cork man killed in the Rising, writes Niall Murray

Most people associate Easter with eating too much chocolate, not with the Easter Rising centenary commemoration.

The tactics used by the Fingal&nbsp;battalion foreshadowed those&nbsp;used in the War of Independence,&nbsp;writes Paul Maguire

How the Fingal battalion created a template for guerilla warfare

Paul Maguire on the spectacular success of the fifth&nbsp;battalion of the Dublin Brigade against a large Royal&nbsp;Irish Constabulary force in Ashbourne, Co Meath

The standoff on Sheares St: Cork’s ‘Pain of Easter Week’

Despite being cleared of any dereliction of&nbsp;duty, the failure of the Cork Brigade to take&nbsp;part in the rebellion weighed heavily on the&nbsp;minds of Tom&aacute;s MacCurtain and Terence&nbsp;MacSwiney, writes Gerry White

Online and in the shops: Ice Age at Tayto Park

Life-sized Ice Age mammals, a monstrous Easter egg scavenger hunt and a new vintage carousel are just some of the attractions at Tayto Park, which opens on March 18 for its sixth season.&nbsp;

Drawing was doodled during the devastation of Dublin in 1916

This single sheet of notepaper gives a vivid impression of the atmosphere in Dublin during the 1916 Rising.

Why are we still cherishing self-conscious 1916 Proclamation?

John A Murphy suggests there is far less to&nbsp;the Proclamation of the Republic than is often

When Eleanor Burke eventually asked her grandmother why she never spoke about her membership of Cumann na mBan in Kerry, Ellie Rice replied: &ldquo;We learned not to speak or say anything because one idle word during that period could cause somebody&rsquo;s death.&rdquo;

A pair of incredibly rare Kinsale silver trefid spoons which Weldons will bring to the National Antiques and Vintage Fair in Limerick.

Dublin rises to the occasion with Easter Monday event

Dublin City is set to be transformed on Easter Monday by the biggest public history and cultural event ever staged in Ireland.

Author and comedian David O&rsquo;Doherty tells Richard Fitzpatrick&nbsp;about his grandfather, whose memoir gives a unique insight into the events of 1916

Seven women who played a key part in 1916 and beyond, impacting on society

Sinead McCoole takes a look at seven women who helped shape the events of 1916 and who would go on to make a dramatic impact on Irish society.

Highlighting the heroic work of the Irish Seed Savers

Fiann &Oacute; Nuall&aacute;in describes the heroic work of Seedsavers in Co Clare who are saving our native flora and fauna.&nbsp;

1916 commemorations: Say no to grave robbers and revisionists

THE year is barely a wet week old and already 1916 is being milked like a prize cow. As might have been expected, Sinn F&eacute;in are first in line to claim the Rising as theirs, writes Michael Clifford

Mick O&rsquo;Dea is steeped in the traditions and lore of the turbulent period around Easter 1916, writes Richard Fitzpatrick

Book review: Grandpa the Sniper: The Remarkable Story of a 1916 Volunteer

RT&Eacute;&rsquo;s new Easter Rising drama, Rebellion, has three of the most talented actresses of their generation, writes Ed Power

A series of improvements are being planned for the ambush site in mid-Cork where Michael Collins was shot dead by Anti-Treaty Forces on August 22, 1922.

I was glad to read M O&rsquo;Flynn&rsquo;s letter (Irish Examiner, August 7) regarding the heroic Fenian Jeremiah &Oacute; Donnabh&aacute;in Rossa, and those who followed in his footsteps, from the men of Easter Week to today&rsquo;s republicans.

Thomas Kent’s death must be central to 1916 commemorations

Journalist and historian, Kevin O&rsquo;Brien, suggests that almost a hundred years after his death, Thomas Kent is making us look into our past in new ways as the nation prepares to commemorate the 100th anniversary of the event which sparked the birth of the Irish Republic.