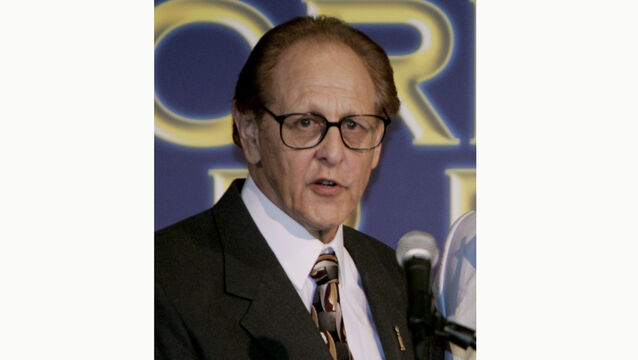 A former president of the organisation that hosts the Golden Globes has been dropped from the group’s board after sending an email that called Black Lives Matter a “hate movement”. 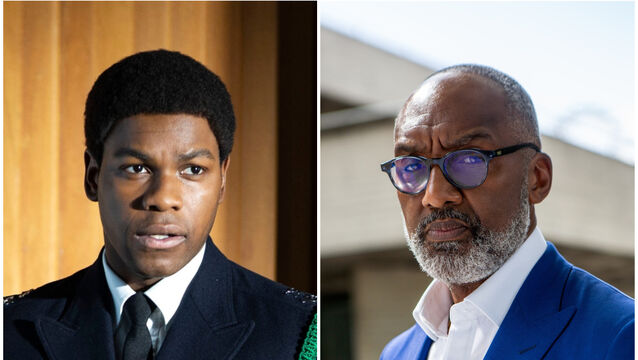 Anti-racism campaigner Leroy Logan has described John Boyega’s win at the Golden Globes as “beyond my wildest dreams”. 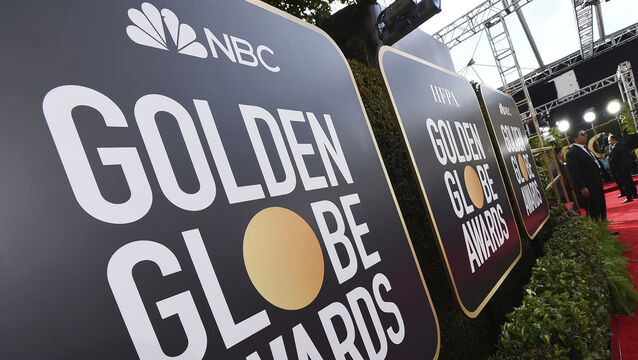 Britain has equalled its record for its best performance at the Golden Globes this century. A total of 10 British wins were clocked up by the end of last night’s awards. This is same number of successes as in 2020.

The 78th Golden Globes: who won and what happened at the virtual ceremony

Tina Fey and Amy Poehler hosted the awards, The Crown was a big winner and Chadwick Boseman’s widow delivered a tear-jerking acceptance speech

In pictures: Fashion highlights from the Golden Globes

While there was no traditional Golden Globes red carpet due to the pandemic, the few celebrities in attendance still managed to show off their designer gowns.

Tina Fey and Amy Poehler did not hold back with some of their stinging remarks as they opened the Golden Globes.

Celebrities used the Golden Globes stage to criticise the lack of diversity among the awards show’s voters. The Hollywood Foreign Press Association (HFPA) has been slammed by major industry figures after it emerged it has no black members.

Chadwick Boseman honoured with posthumous Golden Globe after death at 43

Chadwick Boseman’s wife fought back tears and said the Black Panther actor would have said “something inspiring” as the late actor was posthumously honoured at the Golden Globes.

The Crown stars Emma Corrin and Josh O’Connor were the toast of the virtual Golden Globes as British actors dominated the virtual ceremony.

Elle Fanning and Kate Hudson are among the stars sporting some red carpet glamour as they celebrate the Golden Globes from home.

British talent strongly represented at a Golden Globes like no other

British talent will be strongly represented at the Golden Globes as a Hollywood awards season like no other kicks into gear.

British hopefuls at this year’s Golden Globe awards know they will have to do exceptionally well to top last year’s success. A total of 10 British wins were clocked up at the 2020 ceremony – the best performance by Britain so far this century.

The body which oversees the Golden Globes has promised to address a reported lack of diversity in its membership during Sunday’s ceremony. A Los Angeles Times investigation found none of the Hollywood Foreign Press Association’s 87 members were black.

Joaquin Phoenix and Renee Zellweger among presenters at Golden Globes

Who is nominated at the Golden Globes 2021?

Brendan Gleeson, Normal People and Wolfwalkers are among the nominations at the 2021 Golden Globes.

The 78th Golden Globes will be broadcast from New York and Los Angeles for the first time, with Tina Fey and Amy Poehler splitting the bi-coastal hosting duties.

Whole world in their hands: Icons design globes in aid of GOAL

A number of people have designed globes that will be auctioned in aid of GOAL, writes Ellie O’Byrne.