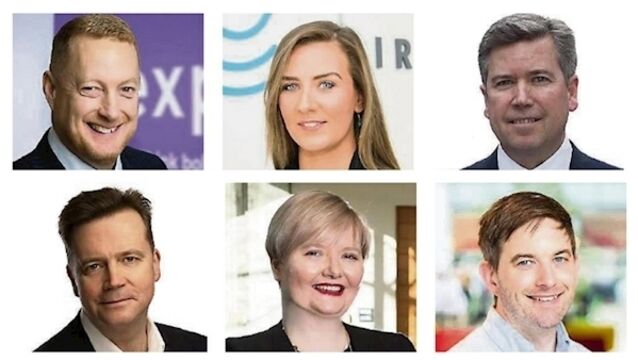 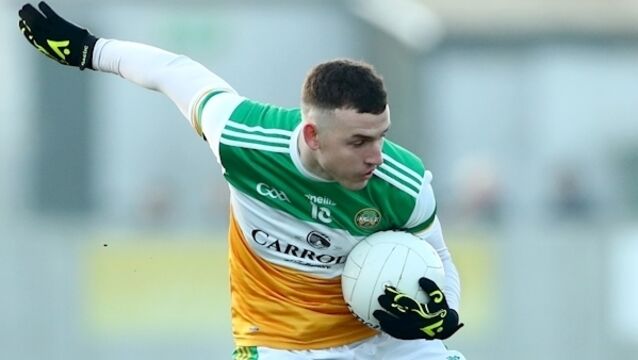 Offaly forward Cian Farrell is set to miss the remainder of the National Football League after a freak accident saw him suffer a tendon injury last Wednesday. 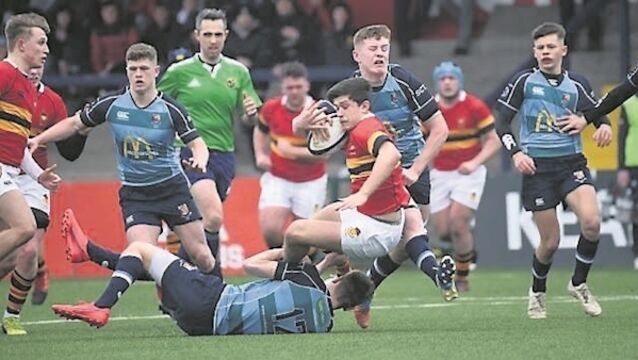 Munster Schools Senior Cup: CBC give absent fans something to shout about

Defending champions CBC advanced to the semi-finals of the Clayton Hotels Munster Schools Senior Cup with an 11-point win over Castletroy College.

Charleville go from being hunters to the hunted

Nobody in Charleville needed reminding about how fickle half-time scores can be.

Former top-level hurling&nbsp;referee Pat O&rsquo;Connor has called on the GAA to follow rugby&rsquo;s lead by introducing a citing commissioner, claiming Adrian Tuohy and Austin Gleeson should both be&nbsp;suspended for next month&rsquo;s All-Ireland final.

DCC increases executive bonus levels by 71% to over €3m

Support services group DCC paid out over &euro;3m in performance-related bonuses to its top three executives last year, driving combined executive pay levels up from &euro;8.54m to just under &euro;11.5m.&nbsp;

A Limerick man has been charged with the false imprisonment in recent weeks of his elderly father, in various parts of the country, and stealing savings and pension money to a total of &euro;8,150.

A man, who was previously the victim of a kidnapping in which he was beaten with a hammer and held at gunpoint, has lodged an appeal against an 11-month jail sentence for a string of motoring offences.

Landowners of high-quality, commercial forest crops, where the Forest Service payments have expired, or are due to expire, are targeted by a new private forestry partnership product launched by the national commercial forestry company, Coillte.

Agri-food stakeholders need to co-ordinate their appeals for a European response to Brexit as the EU is confused by the mixed messages coming from Irish lobbying, says Lucinda Creighton.

Ireland&rsquo;s agri-food industry is determined to retain a strong foothold in Britain while exploring new markets, say the hosts of a major Brexit conference.

Union ‘will do damnedest’ to retain rural bus services

National Bus and Rail Union general secretary Dermot O&rsquo;Leary says his union will do its &ldquo;damnedest&rdquo; to retain rural services should it be forced into industrial action .

A Limerick man, who garda&iacute; allege is a senior criminal figure, has appeared in court charged in connection with a high-speed chase over the weekend.

A memorial consisting of three standing stones will honour West Cork men who lost their lives in service during the First World War.

Wages for the IFA General Secretary and President should be set by the Deputy President, National Treasurer, a Regional Chairman, and an external expert with specialist knowledge of pay levels, said the Association&rsquo;s former chief economist, Con Lucey this week, in his much anticipated report on the organisation&rsquo; remuneration and governance.

Even Dermot Weld, at least privately, must have found it highly amusing.

Man in court for robbing pensioner

A man has appeared in court charged in connection with the robbery of an 85-year-old man in Limerick City last week.

A man who is alleged to have received a death threat from a person described as &ldquo;head&rdquo; of Limerick&rsquo;s notorious McCarthy Dundon gang did not wish to proceed with a complaint he made to garda&iacute;, a court has heard.

A man who allegedly received a death threat from the "head of the Dundon McCarthy" criminal gang told gardaí he did not wish to proceed with the matter, a court heard today.

The sun was a non-runner on a dank summer&rsquo;s day in Ballybrit, but a colourful Mad Hatters competition lit up the final instalment of Galway Race Week.

Well after a glorious week, it finally came. Rain and in biblical proportions.

After a quarter of a century in the one of the hottest of racing&rsquo;s hot seats, John Moloney, manager of the annual Galway extravaganza will oversee his last festival this week before folding his tent (no, not that tent!) and returning to normal life on his farm in Limerick.

The Big Interview: Billy Morgan and Mick O’Dwyer back to the table

Listowel racecourse has won HRI approval for a &euro;600,000 cash boost towards a major redevelopment of facilities at the North Kerry track.

Tote Ireland is to continue its sponsorship of the Galway Plate for a further three years until 2017.

New entrants to the breed society are featuring in Hereford sales and shows around the country &mdash; among them Anthony McCarthy of Gurrane, Banteer.

Elephant in the room in Coveney’s 2025 strategy

There are no prizes for guessing what farmers will put in the responses invited from the industry by Agriculture Minister Simon Coveney, when he launched this week&rsquo;s preparation of a national strategy for the agri-food sector up to 2025.

New agri-food strategy in the pipeline till 2015

Plans for a new Agri-Food Strategy up to 2025 were announced yesterday by Agriculture, Food and Marine Minister Simon Coveney.

The highlight of the Galway festival, strictly with the future in mind, was surely the display of Dermot Weld&rsquo;s Forgotten Rules on the Friday night.

Galway Race Committee yesterday announced that Guinness has renewed its festival sponsorship for a further five years to the value of €1million.

DCC chief Tommy Breen is in line for his first salary increase in seven years, with his basic pay set to rise by over 2% in the group&rsquo;s current financial year.

Glanbia’s new chief executive Siobhan Talbot saw her basic salary increase by 16%, last year, although her overall remuneration remained flat due to a lowering in her pension contribution and other benefits.

Glanbia says it expects the challenging trading conditions facing its Irish operations to continue, but noted that this should be offset by growth in its global business.

A group of Cork’s hardiest business leaders toughed-out the rain and the cold to sleep rough in Cork City Gaol last night to raise up to €400,000 for homeless charity Focus Ireland.

Financial analysts have responded favourably to Glanbia’s half-year results, which saw its revenue for the first half of the year rise by 13% to almost €1.68bn.

MD has successor by his side for results

Succession was clearly a core element of the message being delivered by Glanbia at the unveiling of its half-year results yesterday in Dublin.

Glanbia profits increase by a fifth

The food group Glanbia has today reported a rise in profits.

Skehan expects Cody to stay on

Brian Cody’s former selector and team-mate Noel Skehan expects the Kilkenny manager to be in charge for a 16th season next year.

No grounds for concern at Galway

Preparations for the Galway Festival, which begins on Monday week, July 29, are into their final stages but the recent spell of hot weather has put added pressure on the Ballybrit management, who have been working feverishly to ensure perfect going for the start of the seven-day meeting.

Daniel Hession examines the wealth of employment opportunities on offer with agri-related studies.