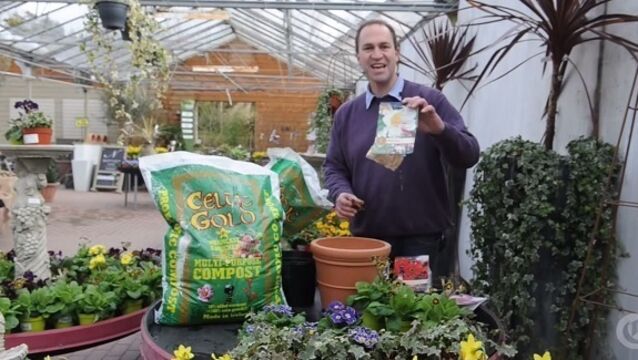 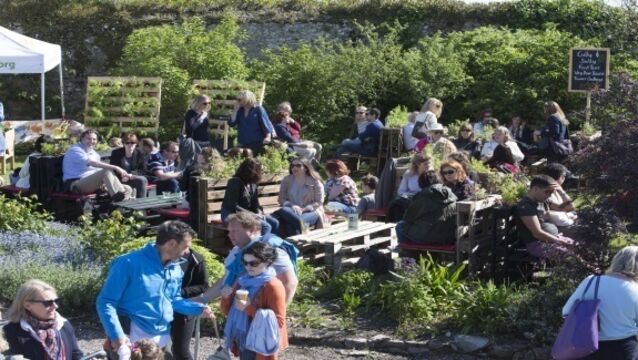 Until a deluge split the heavens at lunchtime on Sunday, many were increasingly inclined to believe rumours that Satan was spotted somewhere east of Shanagarry bearing a bagful of souls, his part in a Faustian bargain that saw the 2016 Kerrygold Ballymaloe Literary Festival of Food &amp; Wine bask in an utterly improbable mini-heatwave while the rest of the country took to the lifeboats. 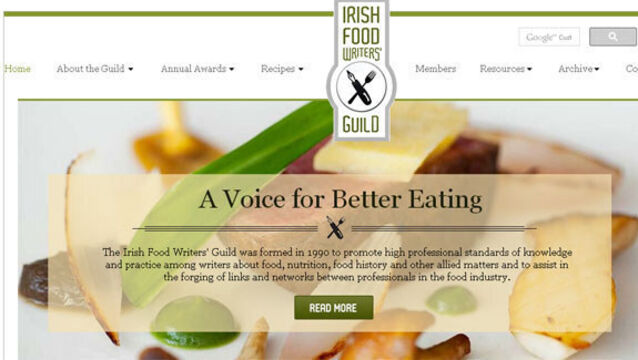 The Irish Food Writers&rsquo; Guild announced the annual selection of the best of Irish producers and food heroes.

Mother of all grains

A NEW year has begun, a new growing season is imminent and now is the perfect time for planning your vegetable garden.

The co-ordinator of Ireland’s first master’s degree in organic horticulture has welcomed trials of genetically-modified potatoes in a bid to beat late blight.

SLOW FOOD West Cork and the Schull ICA recently teamed up to host an event where guild members and their friends and local farming families could meet the foodmakers who sell at the local farmers’ markets.