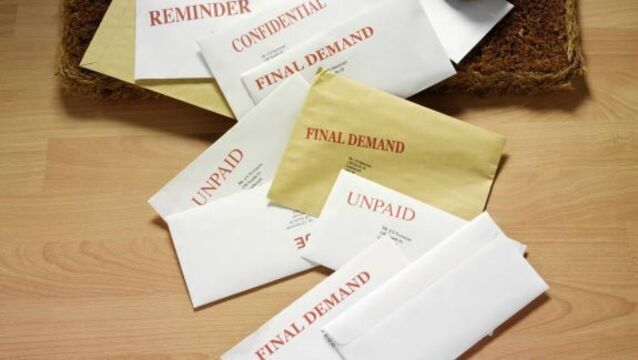 The selling of bank debt to vulture funds may be one of the factors behind a significant increase in the percentage of farmers saying their farm debt is too high, in the 2018 Irish Examiner/ICMSA Farming opinion poll. 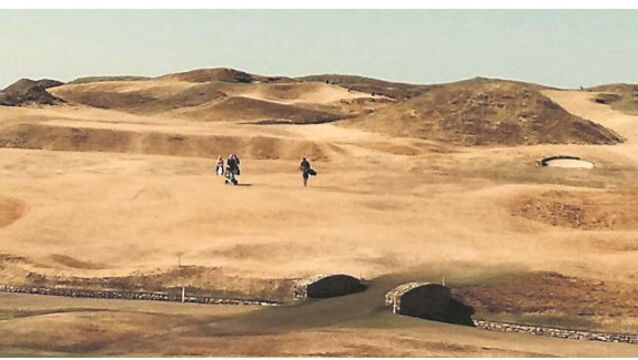 Bankers indicated last week that pig farmers may be the most stretched sector financially, and that cattle finishers are considering selling feed rather than buying cattle. 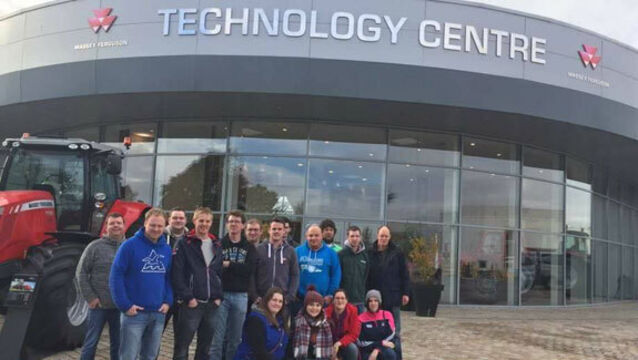 Bump to birth: Team of midwives support mums all the way

A surreptitious visit from Santa at Christmas or a tooth fairy fly-by are standard overnight surprises in childhood but little Tadhg Buckley&rsquo;s treat when he awoke from slumber was far more substantial.

‘No delay’ in lending due to CAP reform

New lending applications from farmers won’t be held up by the wait until the autumn for expected clarity on the effects of CAP reform, said Mallow-based AIB agri-adviser Tadhg Buckley at the bank’s agri-outlook briefing in Cork last week.

AIB is giving serious consideration to a finance industry call for “more imaginative” loan structures — such as back-loaded repayments on long-term loans — to drive agri-food growth.

NEXT week’s annual Positive Farmers Conference is billed by organisers as the most important dairy conference in Ireland in 25 years.