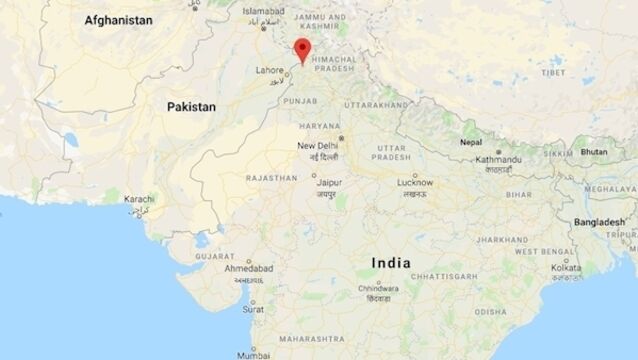 At least 16 dead in explosion at fireworks factory in India

A large explosion at a fireworks factory in northern India has killed at least 16 people and caused the building to collapse. 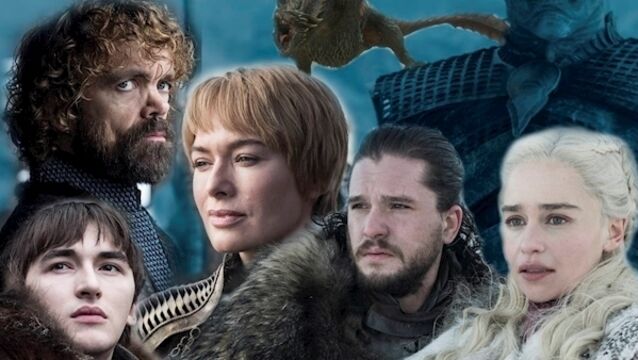 What to watch this week

Des O'Driscoll has you covered for what to watch this week. 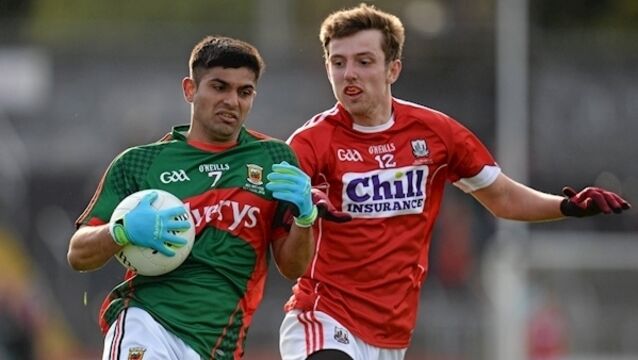 When the Mayo squad broke up after their Championship defeat to Kildare last June, many of the players capitalised on the early summer exit to travel abroad.

Pakistan's supreme court has exonerated a man convicted of blasphemy after he served nine years of a life sentence in prison.

A group of around 30 people, a small number of whom were parents of children attending nearby schools, protested outside a reception centre in Killarney Co Kerry today where the first of 55 men seeking international protection arrived.

A controversial Indian spiritual guru has been jailed for 10 years on charges of raping two female followers.

A CHARISMATIC personality can have influence far beyond the import of the cause they advance or the values they represent.

Mobs have rampaged across an Indian town, leaving 12 people dead and buildings in flames, after a court declared a quasi-religious sect leader guilty of raping two of his followers, according to officials.

Indian guru found guilty of rape; army brought in to monitor thousands of his supporters outside court

A court in northern India has convicted a flamboyant guru of raping two of his followers.

Spies, spooks and whistleblowers: from Kim Philby to Edward Snowden

Espionage at the&nbsp;very heart of the government has always occurred.&nbsp;Johanna Lowry-O&rsquo;Reilly&nbsp;looks at some of the more famous cases in the United Kingdom.

Pakistan's prime minister cut short a trip abroad to rush to the side of victims of a massive fuel tanker fire as authorities raised the death toll from the blaze to 157.

Pakistani forces have killed and arrested dozens of suspects in sweeping raids as the death toll from a massive suicide bombing by Islamic State that targeted a famed shrine rose to 88.

7 schoolchildren among those killed as train crushes rickshaw in Pakistan

A train crushed two motorised rickshaws on an unattended railway crossing in central Pakistan on Friday, killing seven schoolchildren and one of the rickshaw drivers, police and railway officials said.

INDIA:&nbsp;Doctors in northern India have surgically removed 40 knives from the stomach of a man who had swallowed them over the past two months, one of the physicians said.

Nepalese children being ‘sold’ as slaves in UK

Child survivors of the Nepal earthquake are being sold to British families for a few thousand pounds to work as domestic slaves, according to an investigation.

Child survivors of the Nepal earthquake are being sold to British families for a few thousand pounds to work as domestic slaves, according to an investigation.

Pakistani authorities detained more than 5,000 suspects, then released most of them, in the two days since a suicide bomber hit a park in the eastern city of Lahore at Easter, killing at least 70 people, a provincial minister said.

The persecution of Christians: Religious hatred still divides us all

SUNDAY&rsquo;S attack in Lahore, which left at least 70 people dead, was the latest in a long line of atrocities which has been described as &ldquo;the greatest story never told of the early 21st century&rdquo;.&nbsp;

A suicide bomber killed at least 69 people, mostly women and children, at a public park in the Pakistani city of Lahore yesterday, striking at the heart of Prime Minister Nawaz Sharif&rsquo;s political base of Punjab.

Pakistani police are hunting a 29-year-old man who shot his two sisters dead, just days after a Pakistani filmmaker won an Oscar for a documentary on such honour killings.

Paraplegic due to be executed today in Pakistan

Pakistan&rsquo;s only paraplegic death-row inmate is set to be executed today at a high-security prison in the industrial city of Faisalabad, his mother and an international rights group said.

Pakistan has postponed the execution of the country&rsquo;s first known paraplegic on death-row, about an hour before he was to be hanged.

A great-grandfather thought to be Europe&rsquo;s oldest man has died at the age of 111 while visiting family in India, his grandson said.

Despite warnings about an impending attack, the Canadian government failed to take the necessary steps to prevent the Air India bombing off the coast of Ireland in 1985, writes Eddie Cassidy.

VIDEO: Tears and trauma in West Cork and beyond: The Air India crash 30 years on

Your guide to keeping the kids amused this summer

School&rsquo;s out for summer. Now you just need to keep the kids occupied for the next eight weeks.

A Pakistani woman dragged herself from a canal after being shot in the face by her family, stuffed in a sack, and left for dead.

The husband of a pregnant Pakistani woman bludgeoned to death outside a courthouse murdered his first wife, he told AFP yesterday, in a gruesome twist to a story that has shocked rights activists.

The death toll from heavy rains that caused flash floods and collapsed houses in Pakistan has risen to 80 over the past four days, a senior disaster management official said.

The death toll from two overnight bombings at a busy market in northern Pakistan rose to 49 today with 10 more people dying at a hospital, officials said.

Former Pakistani prime minister Nawaz Sharif is headed for a third term in office after a resounding victory, according to initial returns.

Defying the danger of militant attacks, Pakistanis streamed to the polls today for a historic vote pitting a former cricket star against a two-time prime minister and an unpopular incumbent.

Police arrest six as another woman is raped in India

Another sexual attack has happened to another woman on a bus in India.

The girl who changed Pakistan

Porky Pakistani policemen have been told to go on a diet or quit the force.

Awards calling chefs of all ages

Big footfall due for culinary walking tour in Cork

A BOMB blast ripped through a religious procession in eastern Pakistan yesterday, killing 13 people and wounding at least 20, police said.

A bomb blast ripped through a religious procession in eastern Pakistan today, killing 13 people and wounding at least 20, police said.

A PAKISTANI gang rape victim who gained prominence for her outspoken stance on the oppression of women has given birth to a baby boy, her husband and hospital officials said.

The fields are filling with widows

EVERY now and then, a story emerges that seems so tragic and outrageous that the fact it comes from the other side of the world does nothing to dilute its impact.

A HISTORIC ceremony was held for new Irish citizens as Justice Minister Alan Shatter pledged to speed up the citizenship process for emigrants.