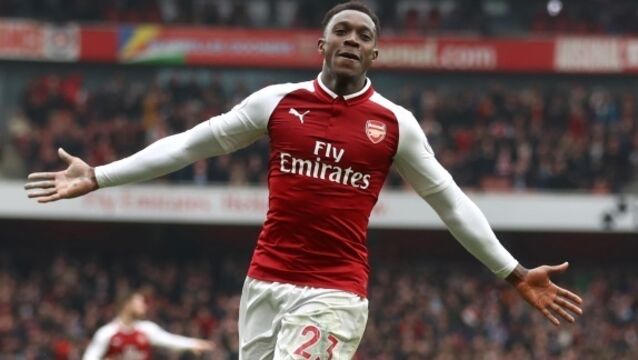 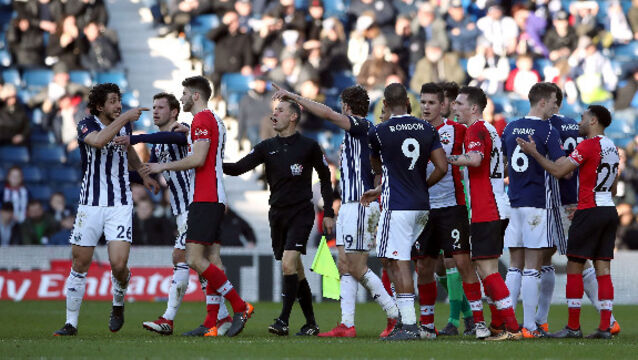 Southampton piled more misery on West Brom to progress into the FA Cup quarter-finals with a confidence-boosting 2-1 victory at the Hawthorns. Klopp has Man United in his sights after easy win

Southampton 0 Liverpool 2:&nbsp;Jurgen Klopp expressed some reservations about his Liverpool side&rsquo;s display, but it was hard for the manager to disguise his satisfaction.&nbsp;

Pellegrino says Southampton are ready to fight for survival

Frustrated Man United slip to third in the Premier League

Super Sterling on the money for Man City

Man City 2 Southampton 1:&nbsp;The wild scenes of celebration that followed Raheem Sterling&rsquo;s third consecutive late winner for Manchester City may yet land Pep Guardiola in hot water with the authorities but they also demonstrated how much a 12th consecutive Premier League victory meant to his club.

Raheem Sterling scored a dramatic winner as Manchester City maintained their winning run with a last-gasp 2-1 defeat of Southampton.

Roy Hodgson's first game as Crystal Palace manager ended in a 1-0 defeat by Southampton as they set two unwanted records at Selhurst Park.