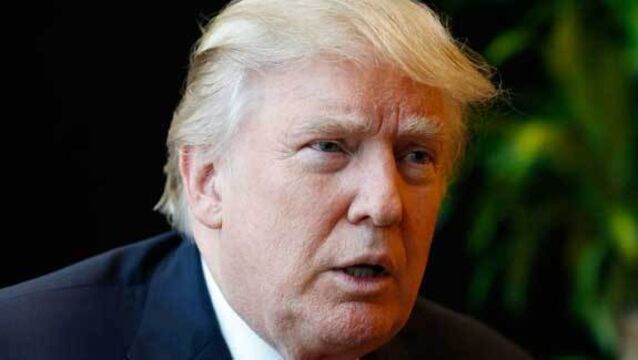 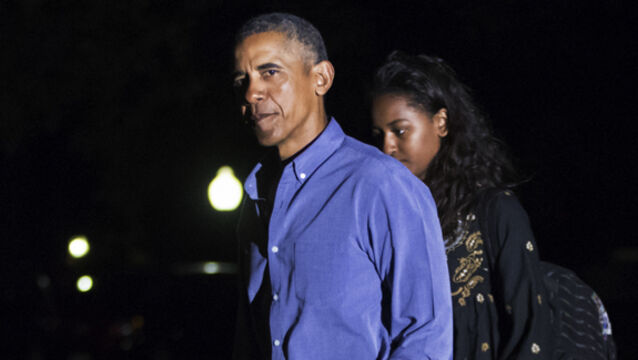 He also praised citizens who are exercising constitutional rights to assemble and "have their voices heard". 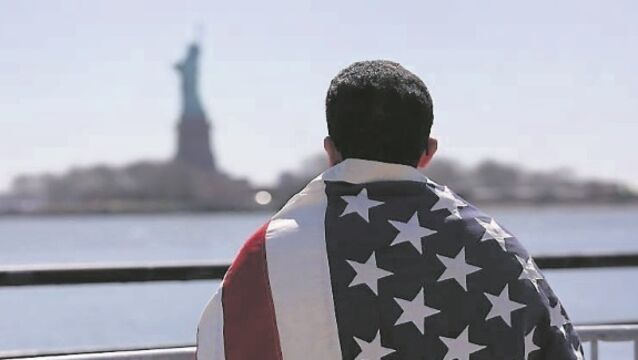 Reason must trump the contradictory appeal of lawlessness

The rules-based Western system of government is flawed, but we must persuade people that it&rsquo;s better than the alternative, says Ana Palacio.

Donald Trump hints at softening his position on migrants

Hillary Clinton spending twice as much cash as Donald Trump

Hillary Clinton&rsquo;s campaign is questioning Donald Trump&rsquo;s top political aide&rsquo;s ties to a pro-Kremlin political party in Ukraine, claiming it is evidence of the Republican nominee&rsquo;s cozy relationship with Russia.

Three men have been found guilty of planning to murder former loyalist leader Johnny &rdquo;Mad Dog&rdquo; Adair; Former Fine Gael strategist Frank Flannery has said that gender quotas have made it "difficult" for young, ambitious men; Jobs Minister Richard Bruton has said that says the proposed 50c per hour increase in the minimum wage is a balanced compromise.&nbsp;&nbsp;Here&rsquo;s this evening&rsquo;s irishexaminer.com round-up.

AMERICAN billionaire Donald Trump does not seem a natural eco warrior but yesterday&rsquo;s An Bord Plean&aacute;la ruling that brought a four-year battle over a proposed windfarm near his Doonbeg golf resort to an end may cause the Republican presidential hopeful a moment&rsquo;s pause for thought.