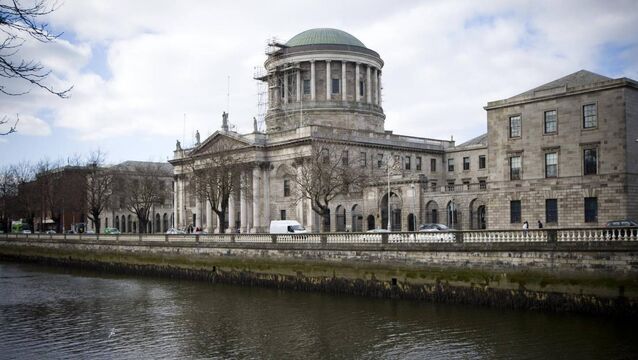 A mother has brought an application for High Court orders halting the artificial feeding and hydration of her daughter, aged in her 20s and in a vegetative state for almost 10 years. 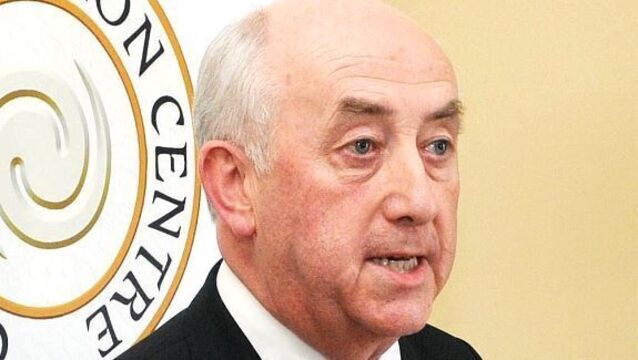 Mr Justice Peter Kelly also described as “appalling” that a video, since taken down by Facebook, was posted on social media featuring the man - who is a ward of court on foot of evidence he lacks capacity - being confronted by several people and aggressively “interrogated”. 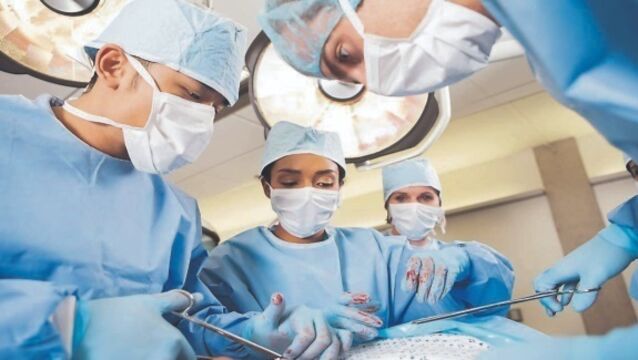 A child has suffered irreversible kidney damage and will suffer more unless he undergoes surgery his parents object to because they do not accept his diagnosis, a consultant paediatrician surgeon has told the High Court.