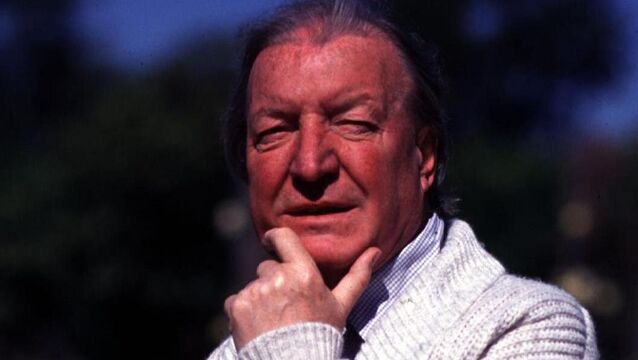 A memo recorded by an official in the Department of the Taoiseach noted that Mr Haughey "described the venison pate — served at the lunch — as a disaster”. 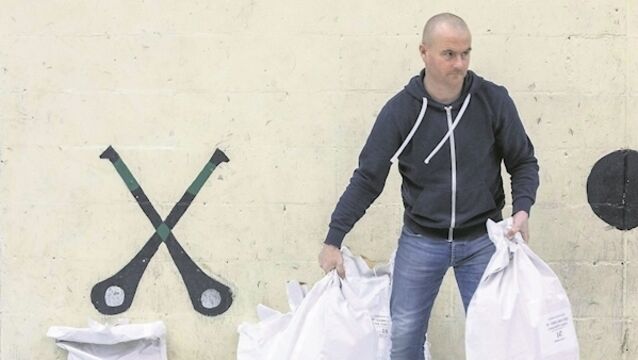 A traumatised country will need an administration that has a sound mandate and the confidence to carry it out, writes Michael Clifford 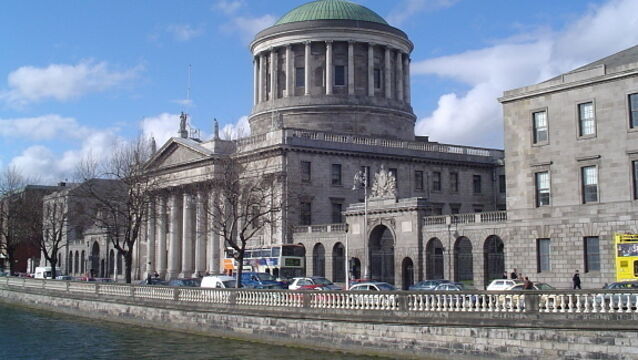 Only parts of ODCE inspectors' report into INM can be released, judge rules

The president of the High Court has ruled only a redacted version of the first report of the inspectors investigating Independent News & Media can, at this stage, be disclosed to INM, the Central Bank, and others, including ex INM chairman Leslie Buckley.

Have we learned anything from tribunals fiasco?

The cost of funding public tribunals and commissions of inquiry into wrongdoing by state agencies and individuals will reach close to €500m by the end of this year.

Varadkar upstaged in New York by Lowry and Bono

Leo Varadkar has rejected he has a credibility problem having admitted he canvassed controversial TD Michael Lowry for support when he was about to become Taoiseach.

Ireland&rsquo;s largest publishing firm, the stock market-listed Independent News and Media, has been thrown into crisis amid serious allegations by the State&rsquo;s corporate enforcer that include claims of governance misdeeds and email hacks.

There was a time when, as a journalist, you were almost afraid to say Denis&nbsp;O&rsquo;Brien&rsquo;s name out loud given his penchant for taking people to court, writes Alison O&rsquo;Connor

The Press Ombudsman Peter Feeney has described the possibility that emails at Independent News &amp; Media (INM) were accessed by an external company as &ldquo;deeply disturbing&rdquo;.

The Data Protection Commissioner (DPC) will investigate whether personal data was accessed in the alleged data breach at Independent News and Media (INM).

Baby Homes Commission: Report date must not be missed again

The Moriarty Tribunal, into certain ‘Payments to Politicians and Related Matters’, was established in 1997 and took nearly 14 years to reach its conclusions — and even after that decade-plus commitment to thoroughness some of its findings remain contested and are still the subject of Supreme Court proceedings.

It has emerged the Criminal Assets Bureau requested information from AIB as part of an investigation into businessman Denis O'Brien and former Communications Minister Michael Lowry.

Almost &euro;22m of taxpayers&rsquo; money will be spent by the end of the year on just six of the 15 investigations and tribunals that have been announced by Government.

Call for Michael Lowry to step aside from INM hearings

Calls have been made on Michael Lowry to step aside from an Oireachtas committee because of his perceived links to businessman Denis O&rsquo;Brien.

THE momentum gathering demands for a commission of inquiry into the sale Nama&rsquo;s &euro;1.6bn Northern Ireland loan book seems to have gathered an undeniable force.&nbsp;

Billionaire businessman Denis O&rsquo;Brien has lost an appeal against a 2011 High Court decision dismissing his claim that the Moriarty Tribunal had incorrectly restricted cross-examination of a key witness at its public hearings.

Denis O'Brien has lost his Supreme Court challenge to a High Court ruling relating to a key witness in the Moriarty Tribunal.

Research into newspapers owned by billionaire businessman Denis O&rsquo;Brien shows he received less critical coverage in his own titles when he was embroiled in controversies.

Enda Kenny has felt icy wind in the past few weeks

&ldquo;I was happy to be moved by the tears of the Magdalene women.&rdquo;

Contempt for our parliament - Lowry expected to top poll

Independent TD Michael Lowry is facing another legal bill over his failed bid to get a High Court order that the Moriarity Tribunal pay millions of euro for the legal costs of his participation in that inquiry.

The lack of transparency has been a tool of rulers

Hats off to Fergus Finlay for his statement that &ldquo;...politics is corrupt, public administration is corrupt, and democracy is dead&rdquo;.

Taoiseach Enda Kenny has flatly ruled out relying on the support of Independent TD Michael Lowry to make up the numbers to form a government.

Renua Ireland believes it will hold the balance of power after the election.

The health, housing, and equality crisis leaves me unable to vote Fine Gael

If I had a 1,000 votes I would not give even one to Fine Gael for the following reasons:

Lowry should put the country before career

Last week, there was considerable public discussion as to whether Michael Lowry TD would be an acceptable ally for any potential minority Government that might emerge after the next general election.

Risking all by not ruling Lowry out - The next Government

LAST Wednesday, Mr Justice John Hedigan reminded us of how the Moriarty Tribunal concluded that Michael Lowry&rsquo;s contributions to that investigation were &ldquo;a litany of falsification and deception&rdquo;.

T&aacute;naiste Joan Burton has caved to pressure from her own ministers and ruled out a post-election deal with independent TD Michael Lowry, four days after the controversy erupted.

Michael Lowry has accused his constituency rival, Environment Minister Alan Kelly, of being &ldquo;arrogant&rdquo; by seeking to rule him out of the next government.

Michael Lowry has responded to comments from Fine Gael, Fianna Fáil and Labour

Former Minister and Independent TD Michael Lowry has hit out at comments from Health Minister Leo Varadkar who said he has “issues with the law,” saying Mr Varadkar should desist from such commentary having made “a mess” of the health service.

The Taoiseach and T&aacute;naiste have repeatedly refused to rule out doing a deal with independent TD Michael Lowry after the election.

Repeated D&aacute;il attempts to find out if there has been any progress in acting on the Moriarty Tribunal findings have resulted in the same holding statement response from the Government since May 2012.

Lack of accountability will continue in politics

Recent opinion polls have indicated that with support from some smaller party, Fine Gael is destined to be back in government for the next five years.

Denis O&rsquo;Brien believes a declaration that fair procedures were not applied during part of the Moriarty Tribunal into payments to politicians will affect the public view of the tribunal&rsquo;s report, the Supreme Court has heard.

Businessman Denis O&rsquo;Brien alleges an assertion that his use of his media and business interests means he has &ldquo;become Ireland&rsquo;s Berlusconi&rdquo; is among several defamatory references to him in a dossier commissioned by an unidentified client from consultancy firm Red Flag.

Representatives for the Moriarty Tribunal have rejected former communications minister Michael Lowry&rsquo;s claims he was treated unfairly by being awarded just one-third of his legal costs for being represented at the inquiry.

Former communications minister Michael Lowry is challenging a decision by the Moriarty Tribunal to only award him one third of what it cost him to be legally represented during the inquiry&rsquo;s 14-year tenure.

Can we take anything Mr Kenny says seriously?

It is rare for a Taoiseach as head of state to make, what appears to be extremely rash comments about Ireland&rsquo;s economy during the recession. This is even more unfortunate given that the Taoiseach was out of the country addressing a gathering from other European countries.

ANY child of seven instinctively knows right from wrong. It doesn&rsquo;t mean they will always do the right thing, but they will invariably know when it should be done.

A consulting company has told the High Court that billionaire businessman Denis O&rsquo;Brien has left &ldquo;clouded in mystery&rdquo; exactly how material from the firm&rsquo;s computer files ended up on a USB stick placed in an envelope sent anonymously to Mr O&rsquo;Brien.

O’Brien: Plot to damage me

Billionaire businessman Denis O&rsquo;Brien has made sensational allegations that former Independent News and Media boss Gavin O&rsquo;Reilly was involved in a concerted and unlawful conspiracy to damage him and his business empire.

Doherty ‘sure’ of O’Brien allegations

The opposition TD who claimed Denis O&rsquo;Brien extended his IBRC loans after threatening legal action has insisted the allegation is accurate, and warned he will make more information public if necessary.

Our parliament cannot be silenced

WHEN a person stands for election to any forum they can expect a considerable degree of scrutiny. Their objectives are questioned. Their record and abilities are examined in an intrusive and unforgiving way. If they have skeletons in the cupboard, even very small ones, they will be dragged into the full, merciless glare of public judgment and criticism.