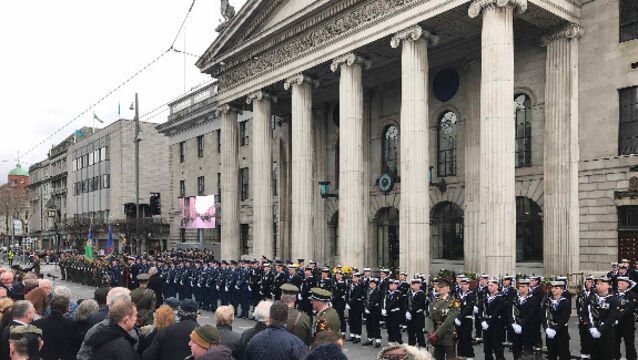 Thousands turn out to pay tribute at site of Easter Rising

Under heavy cloud and against a bitter cold, they stood in silence. 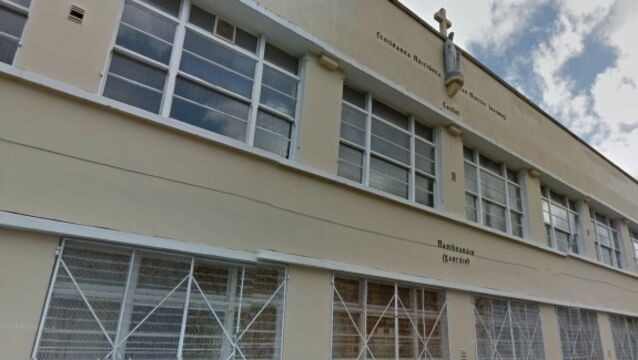 The conversion of the hall into a hostel was ruled to be in material contravention of the area's local development plan. 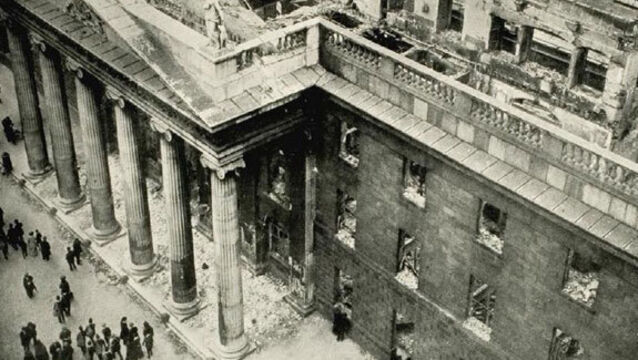 General John Maxwell ignored calls from the viceroy to spare the lives of those on the periphery of the Rising and instead pursued martial justice, allowing defendants little more than 10 minutes in their &lsquo;trials&rsquo; to tell their side of the story, writes&nbsp;Sean Enright

Countess Markievicz among the Rising figures to never receive medal

A timeline of events during Easter Week in 1916

1916: Crisis of faith led to a new baptism for Thomas MacDonagh

Tom Clifford ’16 went to fight without hope of victory

On Easter Saturday 1916, Tom Clifford sat down in his room in 4 Gardiner St to write a letter to his brother Dan. The letter has recently been discovered by their niece, Carmel Clifford.

Book review: Grandpa the Sniper: The Remarkable Story of a 1916 Volunteer

Joe Duffy: Recession had nothing on 1916

Liveline&nbsp;presenter Joe Duffy&rsquo;s triplet children will turn 21 on Easter Monday 2016, and he tells them that no matter how tough the recession was it was nothing like Ireland in 1916.

This Tuesday was the birthday of Constance Markievicz. Her father was an Anglo-Irish landlord, who provided free food at Lissadell House during the famine.

The sad plight of the widows of seven Easter Rising rebels is detailed in a heart-rending new book, says Richard Fitzpatrick

A CLOSE friend’s warning to Michael Collins not to go on that ill-fated visit to West Cork, and a lack of bitterness in ex-taoiseach Sean Lemass following the death of his brother in the Civil War — these are just some of the insights provided in a new series of interviews relating to the struggle for independence.

Highlights include the return of Ear To The Ground, and Áine Lawlor's tale of her battle with breast cancer.

The Secret Court Martial Records of the Easter Rebellion

More than 100,000 stand in tribute to the Easter Rising dead as a military parade moves down O’Connell Street, writes Political Correspondent Shaun Connolly.

Ahern pledges to work for peace and reconciliation

TAOISEACH Bertie Ahern yesterday pledged to continue to work for peace and reconciliation in Ireland as wreaths were laid in Dublin's Kilmainham Gaol in honour of the 1916 Easter Rising revolutionaries.

Taoiseach Bertie Ahern today pledged to continue to work for peace and reconciliation in Ireland as wreaths were laid in Dublin’s Kilmainham Gaol in honour of the 1916 Easter Rising revolutionaries.

Ahern urged to give 1916 leader's son place of honour

Taoiseach Bertie Ahern was today urged to ensure the last surviving child of an executed 1916 leader is given a place of honour at the commemoration of the 90th anniversary of the Easter Rising.