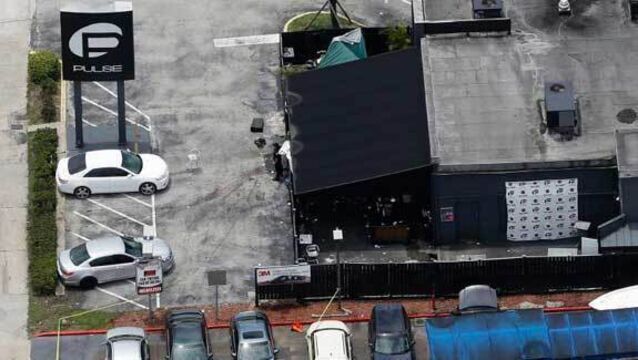 Widow of gunman, who killed 49 in Orlando nightclub, charged with helping him in lead-up to attack

The widow of the Orlando nightclub gunman has been charged with helping her husband in the months leading up to the massacre that left 49 people dead. 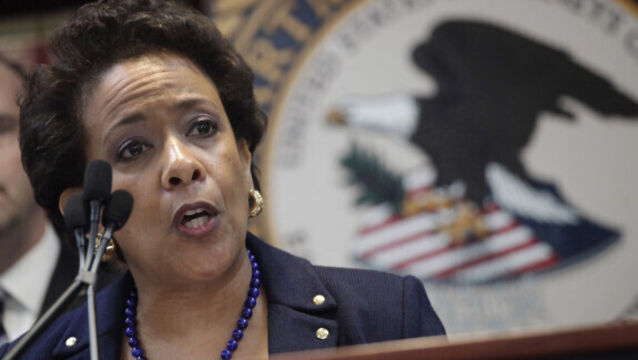 No ‘magic bullet’ against jihadist propaganda, says US  Attorney General

The Orlando massacre at a popular gay nightclub shows no one yet has &ldquo;found the magic bullet&rdquo; to prevent Americans from being inspired to violence by jihadist propaganda on the internet, Attorney General Loretta Lynch said as she visited a city still shaken by the shootings. 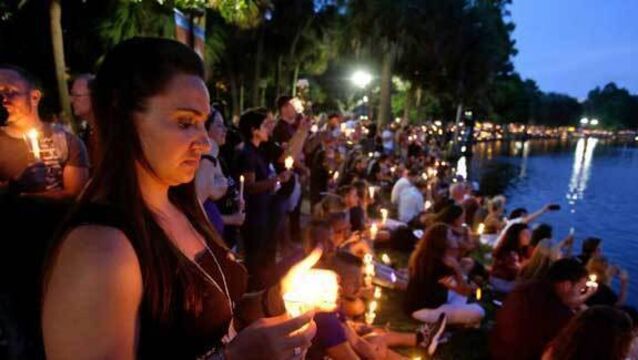 Singer Christina Grimmie was ‘targeted’ by her killer gunman

Yesterday&rsquo;s Florida attack follows the fatal shooting late on Friday of 22-year-old singer Christina Grimmie, who was killed after her concert inOrlando by a 27-year-old Florida man who later killed himself.