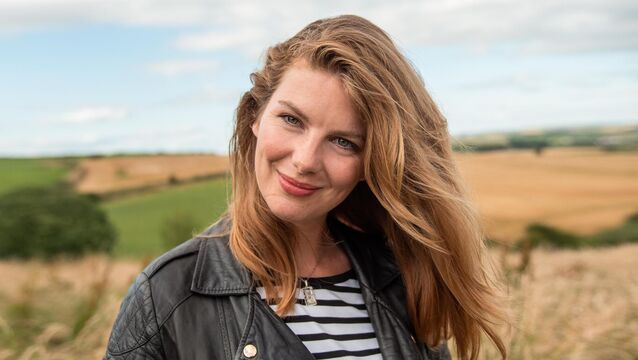 Caroline O'Donoghue: Stop measuring our worth against our follower count

What social media has done is offered a visa to the village; it has democratised networking 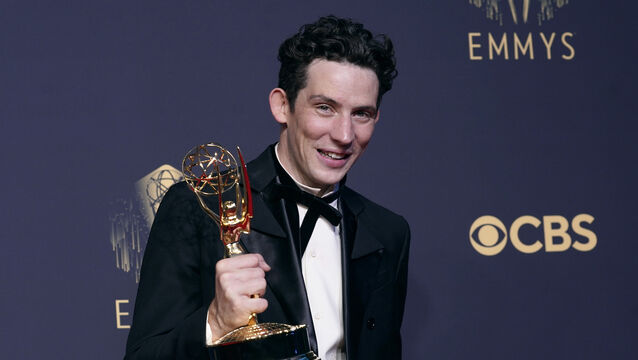 Netflix chief hails night of success for streamers at the Emmys

Netflix’s TV chief has hailed an “historic” moment for streamers following a dominant showing at the biggest night in US TV. The Crown brought Netflix its first-ever outstanding drama series prize at the Primetime Emmys Awards. 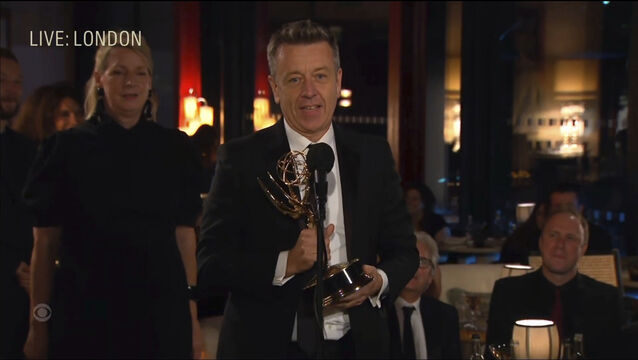 Netflix finally captured one of the most prestigious prizes in television at a Primetime Emmy Awards dominated by streaming services. The Crown won outstanding drama series at the fourth attempt, bringing Netflix its maiden victory in the category.

The Crown and Ted Lasso widely tipped for Emmys success

The Emmy Awards will require attendees to provide a negative Covid-19 test as well as proof of vaccination, it has been announced.

The Crown’s Emma Corrin, the cast of Friends and The Flight Attendant actress Kaley Cuoco all shared their delight after bagging Emmy nominations.

The nominations for the 73rd Emmy Awards delivered the usual mix of snubs and surprises.

Emmys: Main nominees including The Crown, The Mandalorian and Ted Lasso

The Crown, The Mandalorian and Ted Lasso are among the fan-favourite TV shows recognised at the Emmys. The nominations for the top awards in US TV were announced on Tuesday, with a strong showing for British talent.

Nominees and winners at the Emmys will now have the option to use the gender-neutral term “performer”, the TV Academy has announced.

2020 Emmys: All the winners including Schitt's Creek and Watchmen

Succession, Watchmen and Schitt’s Creek were the biggest winners at the 2020 Emmys. The ceremony was anchored from downtown Los Angeles by host Jimmy Kimmel, with winners appearing via video feed due to the coronavirus pandemic.

TV host Giuliana Rancic had to pull out of Emmys red carpet coverage after testing positive For Covid-19The US entertainment correspondent, 46, discovered she had tested positive as she prepared to go to LA.

Schitt’s Creek sweeps the comedy categories at the Emmys

Schitt’s Creek swept the comedy categories at the Emmys, receiving a glowing send-off following the end of its six-series run earlier this year.

Paul Mescal misses out on Emmy in politically charged ceremony

Watchmen, Succession and Schitt’s Creek were the big winners during a politically charged Emmy Awards and a ceremony unlike any before, while Irish talent including Paul Mescal, Fiona Shaw and Andrew Scott missed out on awards in their categories.

Jennifer Aniston gets help from her Friends with surprise Emmys reunion

Jennifer Aniston hosted a mini Friends reunion during the 72nd Primetime Emmy Awards. The actress was joined at home by her former co-stars Courteney Cox and Lisa Kudrow after earlier making a surprise on-stage appearance alongside host Jimmy Kimmel.

Jennifer Aniston prepares for the Emmys with facemask and champagne

Jennifer Aniston has shared her Emmys preparation – relaxing in her pyjamas with a glass of champagne and face mask. Aniston is nominated for outstanding lead drama actress for her role as a TV anchor in Apple TV+ series The Morning Show.

Paul Mescal among nominees ahead of first post-Covid-19 Emmys

Irish actor Paul Mescal is among the nominees ahead of this year’s Emmy Awards, which will take place with a largely virtual ceremony due to the pandemic.

Zendaya said her heart is “overflowing with love and gratitude” as she celebrated her surprise Emmy nomination. The 23-year-old star was recognised for her lead role in HBO’s dark drama Euphoria and found herself in exalted company.

Yesterday the nominees for the 71st Primetime Emmy Awards were announced and there were a lot of surprises.

PICS: Baz Ashmawy and his mammy Nancy show one way to win an Emmy

After numerous death-defying stunts, from shark cage-diving and alligator wrangling to bungee jumping and white-water rafting, Baz Ashmawy and his mother Nancy hit New York for their latest adventure &mdash; and showed there is just one way to win an Emmy.

Mad Men, the political thriller House of Cards and the transgender comedy Transparent have taken the top nominations for the Emmy Awards.