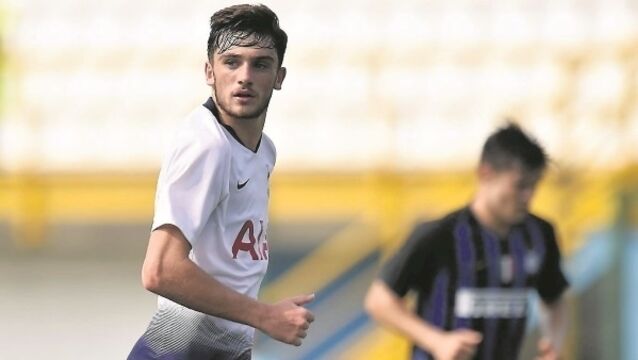 Mick McCarthy has named his Ireland squad for the forthcoming European Championship qualifier against Switzerland and the friendly with Bulgaria. 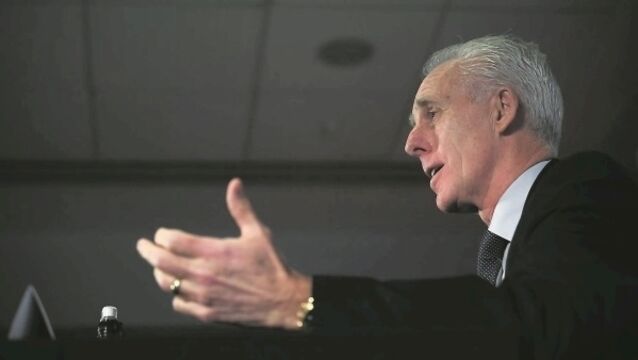 McCarthy’s mission to unlock the goals

One of Mick McCarthy’s main objectives as Ireland manager is to release the goals he believes are in his team, even if the bulk of the squad he announced yesterday is the same as the one which flat-lined in Martin O’Neill’s last year in charge. 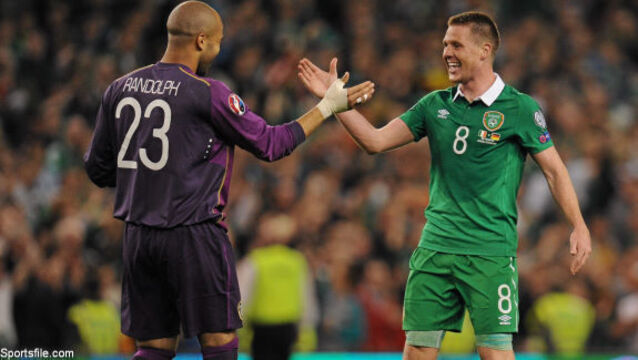 James McCarthy’s belated return to the Ireland squad could be confirmed today when Martin O’Neill names his extended panel for the friendly against Northern Ireland and concluding Nations League match with Denmark.

Healy and Ross back in squad for Twickenham encounter