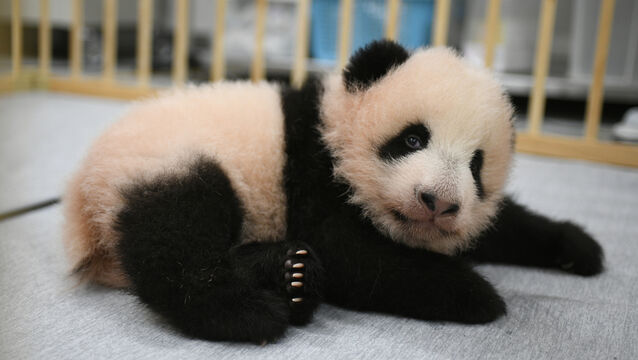 They each weigh about 13.2lb — nearly 50 times their weight at birth — and are about 2ft long, according to the zoo 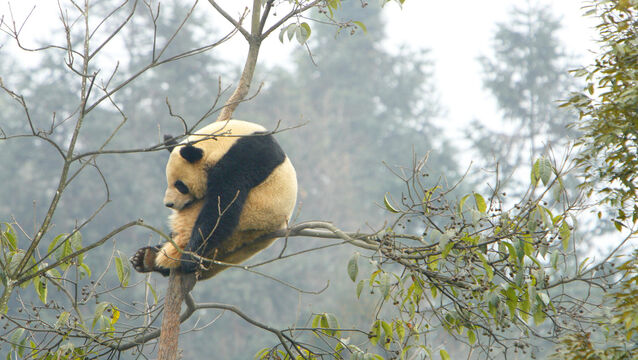 A giant panda on loan to France from China gave birth to two female twin cubs, a French zoo announced. The Beauval Zoo, south of Paris, said the twins were born shortly after 1am on Monday. They weigh 149 and 129 grams (5. 3 and 4. 6oz). 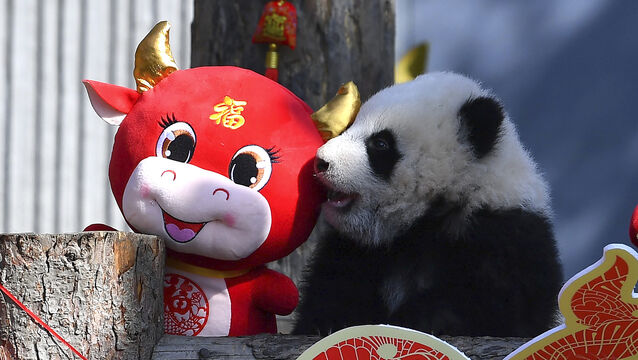 Ten panda cubs in China’s leading reserve have made their public debut to mark the coming Lunar New Year.

QUIRKY WORLD... Two giant pandas born in the US