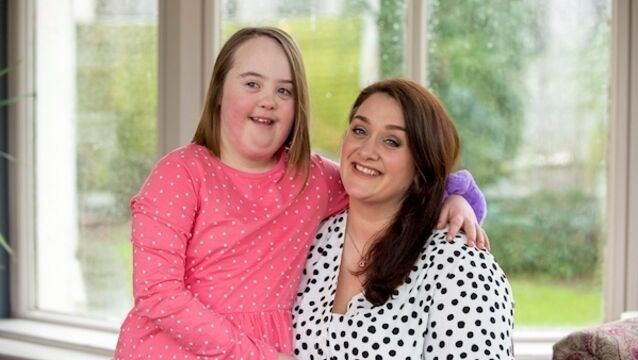 Meet Alva Cullen, the mum who wrote a letter to Dunnes - and ended up creating a clothing line for kids with special needs

Alva Cullen was sitting in her kitchen one morning when she had a brainwave. She sent an email to Dunnes Stores asking if the company would consider starting a new clothing range. It was a gamble; 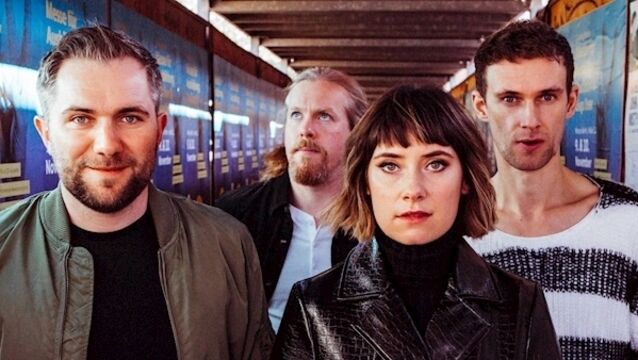 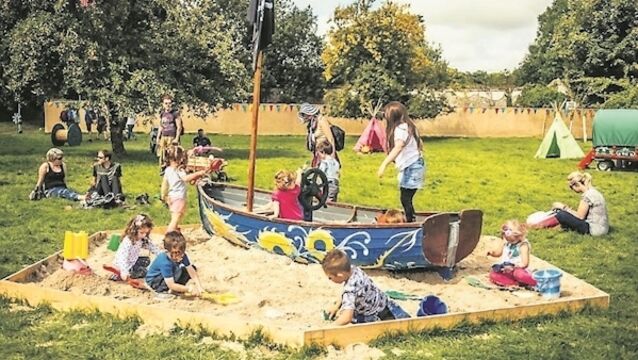 Kaleidoscope: The festival that is Electric Picnic for families

Children will be spoilt for choice at the inaugural Kaleidoscope festival this weekend, writes Ciara McDonnell

Mother of two weighed just 30kg in the weeks before death

Ask Audrey has been sorting out Cork people for ages&nbsp;

Santa has come early to the parents of children with special needs, who have praised a Meath mum after her plea resulted in a new Irish range of affordable specialist clothing.

President Michael D Higgins has led tributes to former minister and founder of the Progressive Democrats Bobby Molloy who has died.

Diversity a strength and a weakness in Belgium

After a campaign that has spanned over two decades, children at a Co Kerry school have finally moved into their new building.

Actress Eve Hewson has told how her American accent has become too convincing for her Irish friends.

Ask Audrey, she's been sorting out Cork people for years

Ask Audrey has been sorting out Cork people for years

Students find couple who saved them from Thai jail

A couple who saved a trio of UCC students from being jailed in Thailand has been found following an online appeal.

Search for couple who kept UCC students from Thailand jail

A group of students from UCC have launched an online appeal to find the kind Irish strangers who helped them avoid being arrested in Thailand.

A home away from home in a camper van

ORLA Kirwan acts on reflex and does things on the spur of the moment. Which isn&rsquo;t at all like Sorcha Furlong, who has played Orla on the RT&Eacute; soap Fair City for the last 15 years.

Paul Howard&rsquo;s new project is about a British playboy, but his D4 classic still has appeal for those outside the Pale, says Richard Fitzpatrick

Still a team but Donegal pub a divided Kingdom

A Donegal pub is split down the middle for the All-Ireland final &mdash; the landlady is from Kerry and the landlord from Donegal.

And it is a wonderful thing.

One woman's adventure - you're never too old to travel

Helen Campbell was pushing 60 when she decided to go on a road trip, she tells Margaret Jennings.

Home Education: School is (always) out for us

Not all children go to school. Some are taught by their parents at the kitchen table, says John Hearne

Ever-presents lauded for their diligence

Three families, nine children and just one day missed at school between them across more than a century worth of classes — and counting.

WE arrive at the Ice House in Co Mayo to a welcome so warm it belies the name, and not one, but two glasses of bubbly. This, actually, is an oversight — the better half had ordered tea (of which a selection is brought) — but it’s my kind of oversight. I happily compare and contrast the white and rosé as we sit in one of the signature river-facing rooms: A great glass extension to the old Victorian house which forms a core around which the hotel’s spa and guest rooms have been added in such a way as they all face the river. The original building is built over three cellars, which give the place its name.

ISAAC’S, a two-decade, food-trade veteran — making it almost a doyen among Cork City’s restaurants — stands behind one of the most inviting façades in the south of Ireland.

SORCHA O’Raghallaigh has had three special wedding dresses in her life this year.

Dell worker tried to get TV expletives edited out

A LIMERICK man who has become something of a celebrity over his frank participation in a fly-on-the-wall RTÉ documentary made about four families affected by the Dell pullout from Limerick, said yesterday he tried unsuccessfully to “tame” some of his comments.

EAMONN LILLIS will have to wait until next week to find out how long he must spend in prison after he was found guilty last night of the manslaughter of his wife, Celine Cawley.

‘It was like a shriek... it struck me as very odd’

PAULINE FRASIER said a high-pitched scream woke her up at 9.30am that Monday morning.

THE sixth day of the Eamonn Lillis murder trial was dominated by evidence from several forensic scientists who had examined clothing and other items taken from the family home in Howth where his wife, Celine Cawley, had been fatally attacked on December 15, 2008.

Two best friends who played GAA football together were among four young women killed in a tragic car crash after a day out shopping, it emerged tonight.

Sinn Féin hecklers had nothing to cheer about

I LOST whatever little — very little — respect I had for Sinn Féin after their disgraceful heckling of Tánaiste Michael McDowell when he was counted out of the Dáil last Saturday.

THE god-like status of victorious Cork hurling captain Seán Óg Ó hAilpín could be put into perspective next year if the Rebels win three-in-a-row.

Record sets O’Dwyer up for Athens

IRISH High Jump sensation Adrian O’Dwyer from Kilkenny yesterday became the 13th Irish athlete to achieve the Olympic A standard when he set an Irish record of 2.30m at a meeting in Algiers.

A FATHER and daughter remain in critical condition after a gas explosion at their home in Dublin.

PARENTS of an autistic child forced through the courts to secure her education fear being hit with a huge legal bill.

Former Northern Ireland human rights campaigner Vincent McKenna who was jailed for sexually abusing his daughter failed today in a bid to appeal the severity of his sentence.

A former Northern Ireland human rights campaigner, jailed for three years for sexually abusing his daughter, had his sentence doubled in Dublin today.

Justice Minister, John O'Donoghue, has announced he is increasing the penalties faced by sex offenders.