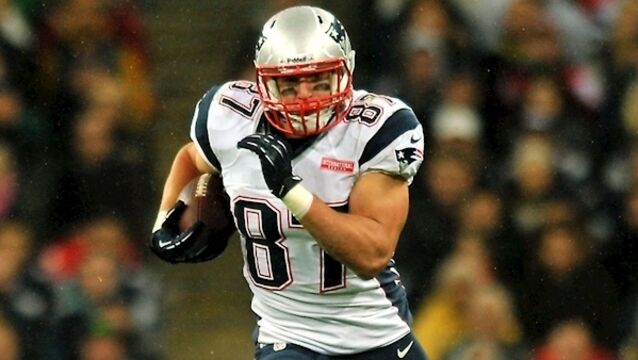 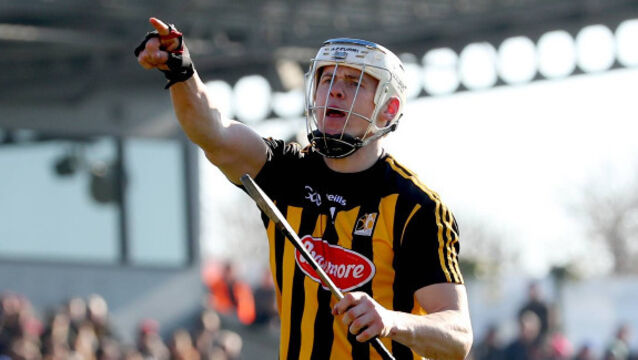 Cork must impose collective will on the puckout battle against Cats

In the NFL, the quarterback is always looking at the match-ups. He scans the backfield for a mismatch. Tom Brady, who drove the Patriots to another Super Bowl win this year, is renowned for it. The New England win back in early February was greatly influenced by two mismatches on coverage on Rob Gronkowski. 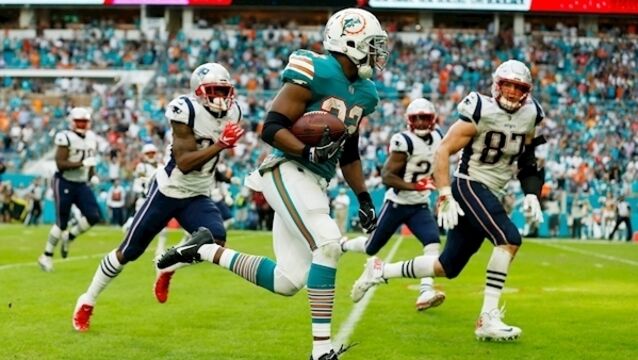 Bill Belichick is universally recognised as one of the best coaches — if not the best coach — in NFL history, and he owns the Super Bowl titles to prove it. That doesn’t mean he — or his entire New England Patriots staff — is infallible.

Super 8: Storylines to watch out for ahead of Super Bowl LII

Dusty reminds us to go back in search of sporting beauty

Driving home for Christmas can do strange things to strange and not-so-strange people. The mind, as Paradise Lost told us, is its own place &mdash; it can make a heaven of hell or a hell of heaven. The journey for some may be filled with unbridled joy and excitement, anticipating long overdue reunions. F

Tom Brady piloted Super Bowl champions New England to the winning touchdown with 56 seconds left on Sunday as the Patriots clinched the AFC East with a gut-wrenching 27-24 win over the Pittsburgh Steelers.

Tom Brady tossed four touchdown passes &mdash; including two to Rob Gronkowski &mdash; as the New England Patriots pushed through injuries and a mistake-filled game for a 35-17 victory over the sliding Miami Dolphins.

The Seattle Seahawks engineered a stouthearted goal-line stand in the final seconds to beat New England 31-24 and gain a small measure of revenge for losing Super Bowl 49 to the Patriots.

In our weekly 'Getting to know you' slot, Clare hurler Brendan Bugler talks Netflix, bad movies, rule changes and one teammate's use of Tinder.

The Carolina Panthers withstood a furious second half comeback from the Seattle Seahawks last night to win 31-24 and set up a National Football Conference championship showdown against the Arizona Cardinals.

CJ Anderson busted loose in driving snow flurries for a game-winning touchdown run as the Denver Broncos rallied to beat New England 30-24 in overtime, handing the Patriots their first loss of the season.

Tom Brady threw for two fourth-quarter touchdowns and notched a career rushing first, leading New England to a 30-23 win over the New York Jets that kept the Patriots unbeaten this NFL season.

Aaron Rodgers threw for two touchdowns to lead the Green Bay Packers to a 27-17 victory in an NFL grudge match against the Seattle Seahawks.

Patriots come from behind to snatch Superbowl from champions

The Pittsburgh Steelers came on strong in the fourth quarter on Sunday night for a 42-21 NFL triumph over Cincinnati that blew open the AFC North division race.

Tom Brady won the battle of the marquee quarterbacks over Peyton Manning, while the Arizona Cardinals knocked off the Dallas Cowboys to claim the NFC&rsquo;s best record.

Chicago Bears&rsquo; defensive end Lamarr Houston will miss the rest of the season after a freak injury while celebrating a sack.

Brady and Patriots ready for Ravens

The NFL play-offs continue tomorrow with four teams left vying for a spot in next month’s Super Bowl XLVII.

Legendary Chicago Bears coach Mike Ditka, who suffered what was diagnosed as a “minor stroke” on Friday, was released from hospital on Sunday and made a triumphant return to the airwaves when he appeared on ESPN Radio yesterday.

Eli takes another giant step to prove his elite class

Back in August, back before the season began, Eli Manning was asked whether he considered himself an “elite” quarterback a la Tom Brady.

Bills get a taste of the Patriot game

THE New England Patriots secured the number one seed in the AFC and home advantage for the NFL play-offs as they came from three touchdowns down to hammer the Buffalo Bills.

IN A win that evoked their Superbowl triumph from the 2007 season, the New York Giants beat the New England Patriots in dramatic fashion on Sunday with a touchdown pass from Eli Manning in the final seconds.