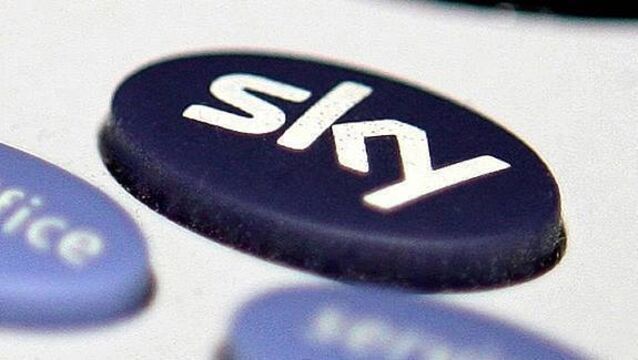 Sky shares soar amid takeover interest from Comcast and Fox

Sky shares have surged after US media giant Comcast lined up a showdown with 21st Century Fox by mounting a £22.1bn takeover approach for the UK broadcaster. 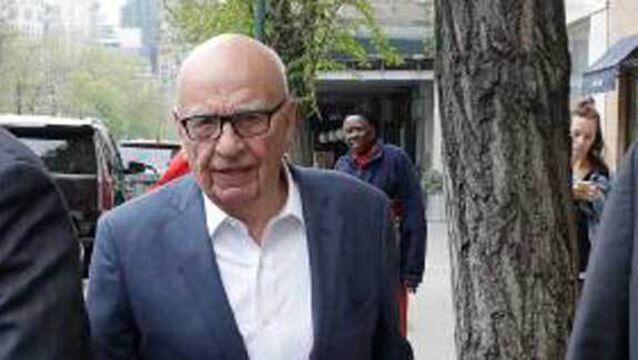 Rupert Murdoch's 21st Century Fox has extended its guarantee over Sky News as part of its bid to buy parent company Sky. 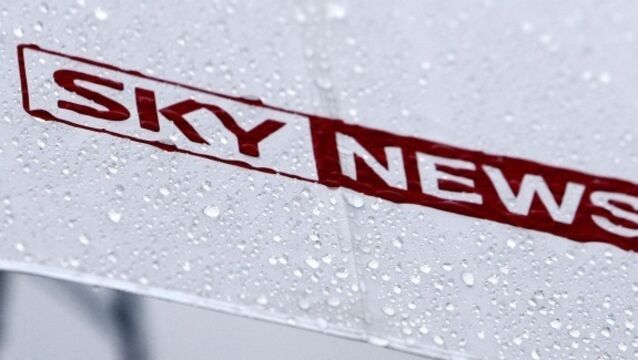 Sky News on the line as Murdoch faces obstacles

As UK regulators said 21st Century Fox’s £11.7bn (€13.3bn) bid for Sky would give Rupert Murdoch too much influence over British media, the head of Sky News, John Ryley, called employees to a newsroom meeting to allay concerns about their future.

Sky News hints at rift with Theresa May

Tens of thousands of documents have been leaked, containing the names, addresses, telephone numbers and family contacts of Islamic State militants.

VIDEO: This photobomb of a live Sky News report is magic

There were some strange goings-on in the background of this

UK broadcasting watchdog Ofcom says it will not be launching an investigation into Sky News presenter Kay Burley’s interview with the boss of Alton Towers after four people were seriously hurt at the theme park.

More than 1,000 people have complained about Sky News presenter Kay Burley’s interview with the Alton Towers boss after four people were seriously hurt at the theme park when two carriages collided on a rollercoaster.