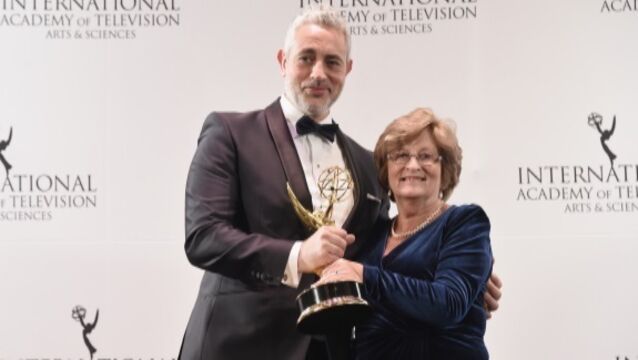 Why are Irish wakes and funerals so iconic? 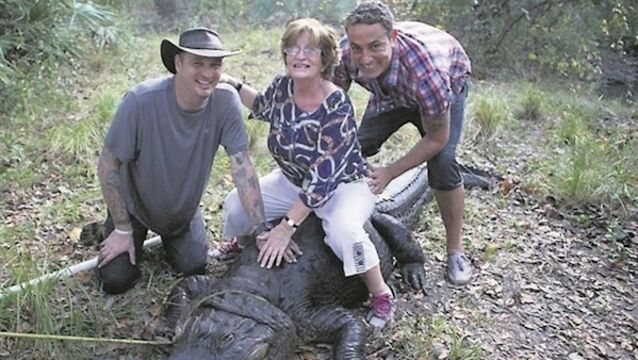 When mum is the word: Baz Ashmawy on future projects

They’ve called time on 50 Ways To Kill Your Mammy, but while Baz Ashmawy has other TV projects in the pipeline, he’s determined to work with his mother Nancy again – it’s just not the same without her, he tells Esther McCarthy 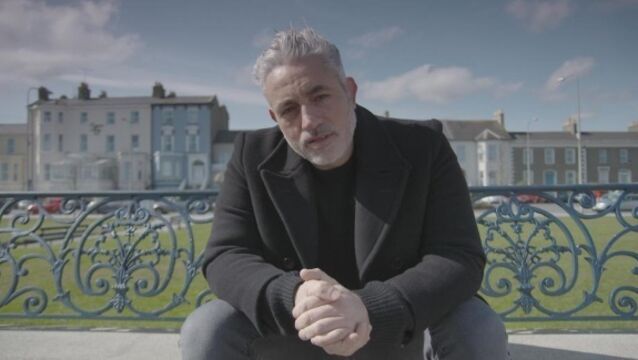 Ireland is currently the third biggest gamblers on the planet and when it comes to online, we’re number one.

Comedy leads the line for RTÉ this Christmas

Suspended term for thief who had false ID papers

Baz Asnmawy lands his own RTÉ One radio show

‘50 Ways To Kill Your Mammy’ renamed in US

Baz Ashmawy&rsquo;s Emmy-award winning show, 50 Ways To Kill Your Mammy, had to be renamed for the American series of the hit programme.

Over 50? Don't feel you need to go on boring holiday packages if you want adventure

Margaret Jennings says the 'over-50s' tag is pass&eacute;; by the time we hit retirement - whether it be early or at 65 - many of us are ready to spread our wings, rather than have them clipped.

On the box: Some of the best things on TV this week

A look at some of the best things coming up on TV.

Good afternoon. Here&rsquo;s all the news you need to know this lunchtime

THE Irish Mammy continues to reign supreme. Far from being a figure of fun, she is the heartbeat of the nation and the biggest Irish Mammy of all these days is Nancy Ashmawy, mother of Baz.

Gay Byrne chats to Hozier on The Meaning of Life tomorrow on RT&Eacute; One.

Here's what to watch on tonight's TV.

Apr&egrave;s Match of the Day has the comedy crew delving into Ireland&rsquo;s glorious soccer history on Monday.

Baltimore tragedy: ‘Barry was a hero, willing to die for the love of his life’

A hero, a magnetic presence, even a boy wizard &ndash; Barry Davis Ryan was many things, and yesterday he was the central figure in the celebration of a young life cut short and the story of those who helped to bring him home.

Baz Ashmawy: Putting a mother’s love to the test

When Baz Ashmawy needed a sidekick for his new adventure show, he recruited his mum, who is 71, says Ed Power

VIDEO: Watch the trailer for Baz’s new show ’50 Ways to Kill Your Mammy’

Is there anything the Irish mammy can&rsquo;t do? Baz Ashmawy intends to find out in what looks to be a hilarious new show.

Advice from Irish stars: How to break into showbiz

As the great and the good in Irish film and television gather together to be honoured at this year’s IFTAs tonight, Rachel Borrill asks some of our best-known faces for advice and tips on how to break into the business.

Baz and Lucy bow out but hint at future projects

An emotional Lucy Kennedy yesterday signed off on her radio show with Baz Ashmawy — but the RTÉ stars hinted they may be back on air in the near future.

Ben Affleck is in talks to take on the role of Tom Buchanan in 'The Great Gatsby'.

NICOLE KIDMAN, we learned, stuttered as a child.

Hayes and Kennedy to host Ryan radio slot for 4 weeks

DJ Colm Hayes and television presenter Lucy Kennedy are set to present a morning show together on RTÉ 2fm for the coming month.

The Fratellis have split up. The Scottish band - who had hits with ‘Chelsea Dagger’ and ‘Whistle For The Choir’ and won Best British Breakthrough act at the BRIT Awards 2007 - have decided to part ways after five years together.

AN Australian newspaper mocked Russell Crowe for smoking and shovelling down a fatty meal after a recent bike ride, so the notoriously salty actor set out to prove he is still in gladiator shape — by challenging the paper’s gossip columnist to a duel by bicycle.

Baz gets top billing as sexiest man in Ireland

ONE of the most un-Irish looking Irishmen in Ireland has been voted the sexiest Irishman of 2009.

Celebs line out as bainisteorí for reality show

EIGHT celebrities have swapped their glamorous lifestyles for the raw passion of a GAA training ground.

Eight celebrities have swapped their glamorous lifestyles for the raw passion of a GAA training ground.

Oliver Stone is refusing to give up on his Alexander flop - he's planning a third release of the historical epic.

Crowe and Kidman to finally star together

Close friends Russell Crowe and Nicole Kidman will finally star opposite each other when filming for Baz Luhemann's latest movie gets underway in Australia in June.

Colin Farrell has defeated Leonardo DiCaprio in mortal combat … his version of the story of the great general Alexander is now the only game in town after Baz Luhrmann closed down his version.

Australian stunner Nicole Kidman says she is still looking for a date to take her to the Oscars later this month.