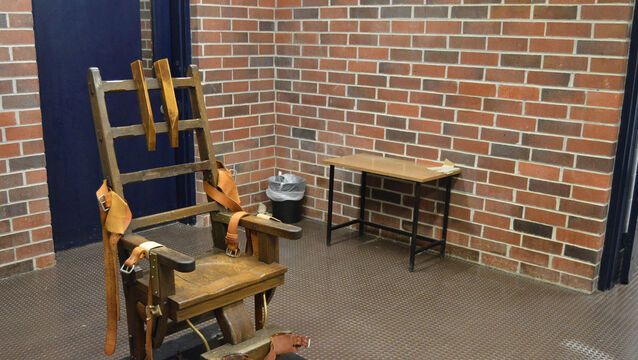 A US state supreme court blocked the planned executions of two inmates by electrocution, saying they cannot be put to death until they truly have the choice of the firing squad option set out in the state’s newly revised capital punishment law. 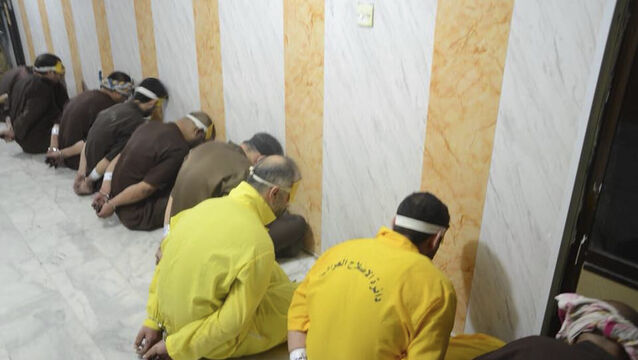 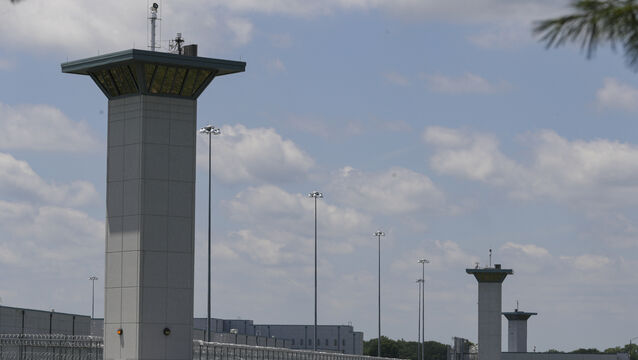 The US Justice Department has scheduled two additional federal executions, an announcement that comes weeks after it fought off last-minute legal challenges and successfully resumed federal executions following a 17-year pause.

Coffins arrive ahead of executions in Indonesia

As much of the US debates the use of lethal injections against a backdrop of drug scarcity and botched executions, Tennessee has found an alternative — the electric chair.