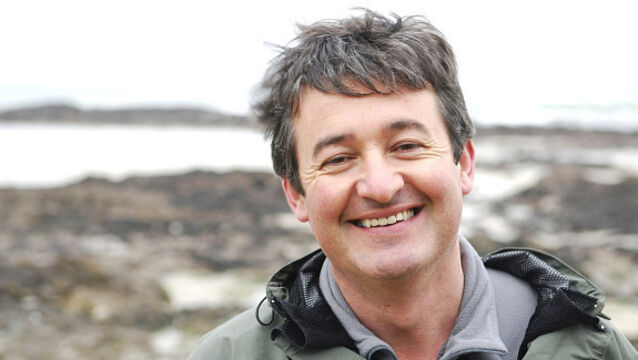 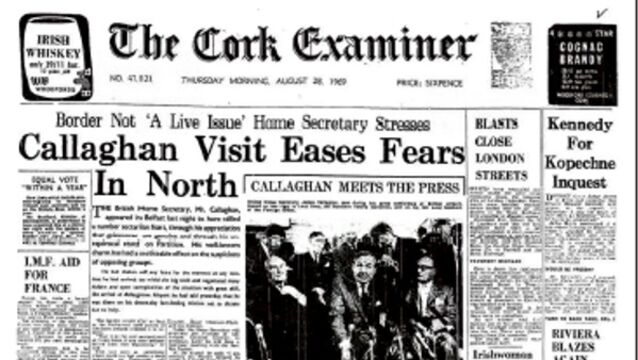 We take a trip down memory lane and check out what happened on this day in years gone by by looking back at some Irish Examiner front pages and highlighting other events which went down in history across the world. 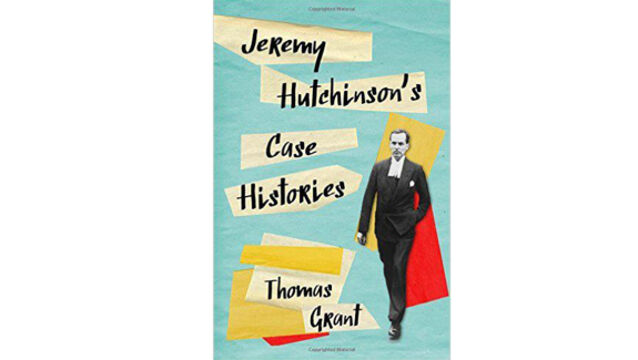 Jeremy Hutchinson is one of those people who changed the world they were born into. Dan Buckley on a sparkling career and a wonderful man still going strong at 100.

Prince Charles helps to free village from shadows of past

Peace is worth the long wait - Prince Charles visit

Your Tuesday morning news round up

The cause of death yet to be established for the two bodies which were found in Askeaton Co Limerick, Sinn Fein&rsquo;s Gerry Admas to meet with Prince Charles later today, The Mayor of Copenhagen has banned officials from flying with Ryanair and Ironmaiden frontman Bruce Dickinson has been given the all clear from cancer. These are some of the latest and most read news stories on irishexaminer.com this morning.

Britain&rsquo;s Prince of Wales begins an emotional trip to the west of Ireland today where his great-uncle Louis Mountbatten was assassinated by the IRA.

IT seems pointless, and probably wrong too, to try to establish a hierarchy of atrocity inflicted on this small island during the three decades of terror that preceded the Good Friday peace agreement.

Molly Sterling represents Ireland in the Eurovision semi-final on Thursday.

Thatcher’s legacy - We can learn some lessons

Margaret Thatcher has not been fondly remembered in this country.

A picture of the historic handshake between Queen Elizabeth II and former IRA commander Martin McGuinness will be flashed around the world — despite earlier suggestions no photograph would be released.

Atrocities market - Lest we forget

YESTERDAY we marked the 30th anniversary of one of the very darkest days in the North’s Troubles.