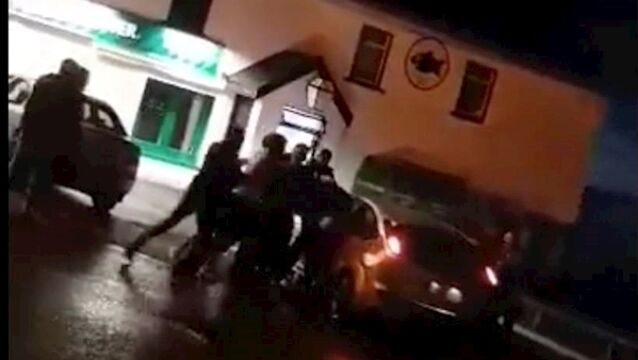 Councillor hopes mass brawl in Cork is 'a once-off' incident

A Cork satellite town is in shock after a mass brawl there over the weekend. 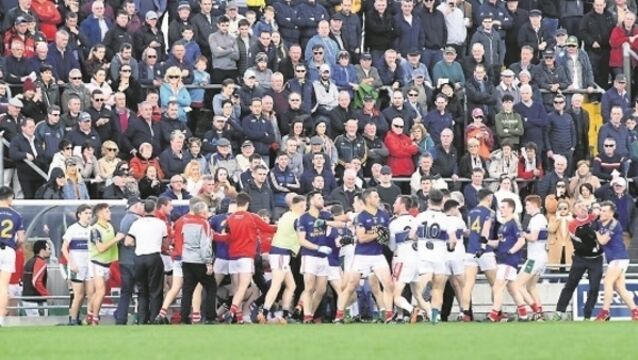 Sunday’s mass brawl in Austin Stack Park should at least set one record straight. Just as it becomes clearer that Brexit impacts the entire island and not just the North, the violence at GAA matches is not the preserve of Ulster as much as some would, for the sake of convenience but truly downright ignorance, like to sweep that problem towards the nine counties.

A Police Officer has been injured in a mass brawl in Belfast.

Support for same-sex marriage; a new scheme aimed at getting long-term unemployed back to work; Ukrainian politics descends into mass brawl and ex-Chelsea captain's battle with depression revealed, in the Lunchtime Report.