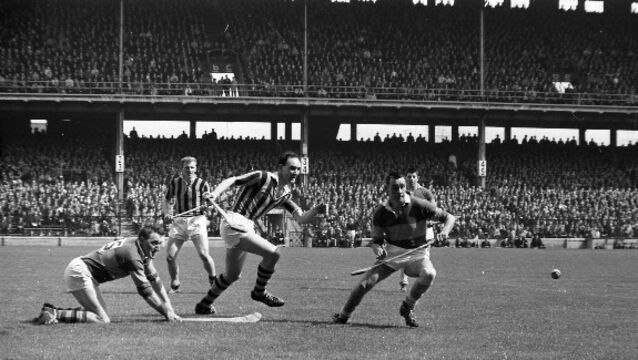 Kilkenny v Tipperary 1968: ‘The only day in my career I felt a bit afraid on the field’

Next month marks the 50th anniversary of the National Hurling League final between Kilkenny and Tipperary, one of the most controversial clashes in GAA history, writes Enda McEvoy 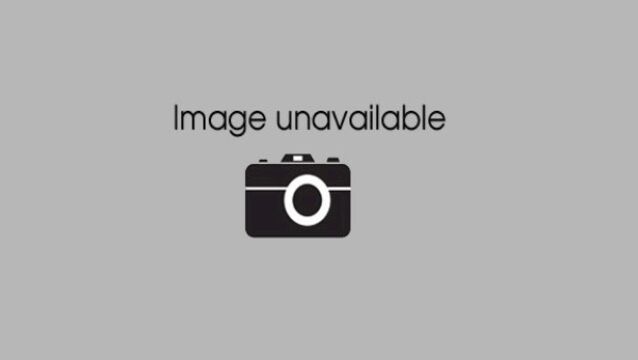 Keher: Cats not the best, but claws are getting sharp

Eddie Keher knows there are better teams than Kilkenny at the moment and he doesn&rsquo;t expect them to win the All-Ireland title this year, but he is convinced they are developing quicker than anticipated.

Is the full-forward role now a thing of the past?

There may be blood, but nowhere to hide

Cats are back for a dogfight

What have Kilkenny and Brian Cody been doing behind closed doors in Nowlan Park since the Leinster final loss to Galway?

From little things, big things grow, as Danesfort can testify to

IF you point your car south from Kilkenny city and travel on any of the major three arteries towards Waterford, Carrick-on-Suir or Clonmel, you’ll travel through Danesfort GAA country.

The cattle dealer who’s a shark at the horses

Although he only took out a trainer’s licence in 2006, John ‘Shark’ Hanlon has already had a huge impact on Irish racing. Declan Colley spoke to the Kilkenny man

WILLIE CASEY will provide Kiko Martinez with an opportunity to explore the “Big Bang” theory when he challenges the Spaniard for his new European super bantamweight belt on what will be an historic night’s boxing at the University Sports Arena in Limerick on November 6.

Rattle the goalie, that was the idea

Long before there was Noel Hickey, Pa Dillon was the benchmark for defenders. Full-back on the Kilkenny team-of-the-century, the farmer from Freshford left an indelible mark in the county where hurling is all. Tipperary’s Seán McLoughlin, himself no shrinking violet, was a powerful attacker with the magnificent Tipp team of the early 60s. Diarmuid O’Flynn met the duo in calmer waters this week, the square in Pa’s picturesque home village of Freshford, in advance of tomorrow’s All-Ireland final between the counties.