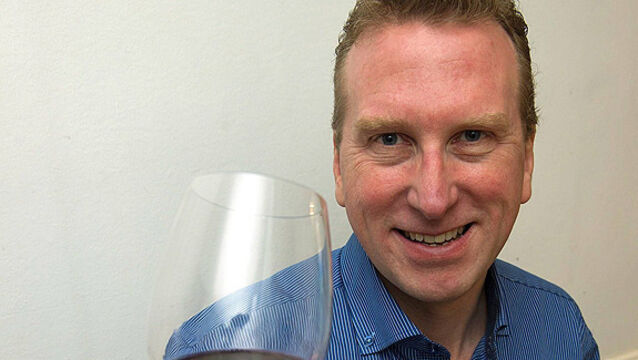 The 2019 European harvest is mostly picked by now and reports are mixed but positive. 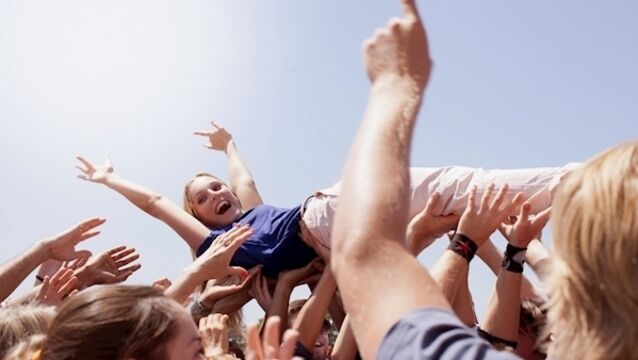 Something for the weekend? Here are some the major events happening over the Bank Holiday

Cars have been packed up with pop-up tents, toilet roll and plenty of food and drink as thousands prepare to descend on festivals around the country over the Bank holiday weekend. 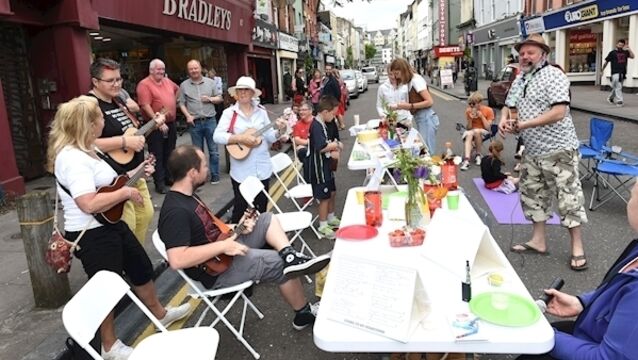 We're open for business is the defiant message from traders and residents on Cork's North Main Street who used the street's closure to hold a pop-up street party over the weekend to highlight the area’s vibrant culture.

There’s no shortage of Barry Keoghan around at the moment, and it looks like the young Dubliner is about to take yet another step up the movie star ladder with American Animals.

Changes to laws will help tackle use of drugs

Groups working at the coalface of the drugs problem are to lead calls today and tomorrow, in Dublin and Cork, for the decriminalisation of drug possession.

A question of taste: Eileen O'Shea

Eileen O&rsquo;Shea is from Killarney but has been living in Cork for the past three years. She is&nbsp;programme and events manager at St Peter&rsquo;s on North Main Street.

A market stall which was blocking views of a listed pub in Cork&rsquo;s traditional street market quarter has been moved.

Less than a month after the untimely death of popular LGBT rights advocate Dave Roche, his partner Paul O&rsquo;Shea gives an insight into the love they shared

As the 500th anniversary of Luther&rsquo;s &lsquo;95 Theses&rsquo; approaches, Josephine Fenton is persuaded that this brave man of the Reformation should be celebrated

Eoghan O&rsquo;Sullivan has all your entertainment news for the week right here.

Debut exhibition a true voyage of discovery for John Tynan

Professional and personal pilgrimage for the Taoiseach

Enda Kenny&rsquo;s meeting with Pope Francis in the Vatican had the hallmarks of a formal state visit, but it felt like an intimate family gathering where strained relations were finally addressed, writes Juno McEnroe

A garda had two fingers stuffed up his nose as he was caught in a headlock by a motorist, and yesterday the accused was put on a 12-month probation bond.

A garda had two fingers stuffed up his nose as he was caught in a headlock by a motorist who parked his car blocking a side street off Cork city centre.

Seville will ignite the passion

Pope Francis declares 2016 to be ‘a year of mercy’

Wishing for a year better than 2015, Pope Francis on Friday called for an end to the &ldquo;arrogance of the powerful&rdquo;&nbsp;that relegates the weak to the outskirts of society, and to the &ldquo;false neutrality&rdquo; toward conflicts, hunger, and persecution that triggers exoduses of refugees.

Outspoken actor Gabriel Byrne has launched a stinging attack on the Catholic Church and described it as a “force for evil”.

A wish to master Mandarin

DES BISHOP is moving to the other side of the world.

THE Department of Foreign Affairs has not received any notice that the Papal Nuncio will be leaving Ireland, despite confirmation from Czech officials that he is due to move to Prague shortly.

More than a million people have crowded St Peter’s Square and surrounding streets for the beatification of Pope John Paul II, a celebration to honour one of the most adored popes as he moves a step closer to possible sainthood.

The Church of Ireland's Archbishop of Dublin said today that he regrets the comments made by the Archbishop of Canterbury about the clerical sex abuse scandal in Ireland.

Little new in this portrait

MICHELANGELO di Lodovico Buonarroti Simoni is one of only a handful of artists whose achievements one might well describe as immortal.

Unholy origins of the hunt for stags and foxes

WESTERN Europe took many of its ideas and culture from the old Roman empire, which brought about the greatest development in the use of hunting as an amusement or what is now claimed as ‘sport’.

Presidents, prime ministers and kings joined pilgrims and prelates in St Peter’s Square today to bid farewell to Pope John Paul at a funeral service that drew millions to Rome for one of the largest religious gatherings in the West of modern times.

AMONG the 300 ministers of the Eucharist distributing Holy Communion in St Peter’s Square during Pope John Paul II’s funeral tomorrow will be two young Irish priests.

Cardinals set the date to choose next pontiff

A million mourners overwhelm the vatican

Overwhelmed Italian officials said they will cut off the queue of pilgrims hoping to see Pope John Paul’s body at St Peter’s Basilica tonight as a massive line snaked down a wide boulevard, through ancient alleyways and onto a bridge.

ROME was a one-way city yesterday as all roads and bridges poured pilgrims into St Peter’s Square.

Romans get to grips with logistical nightmare

WHEN the grey uniforms appear on the streets of Rome, the citizens know the occasion is going to be a big one.

Tens of thousands of people waited for hours today for the first public viewing of Pope John Paul’s body, shielding themselves from the blistering sun with umbrellas as they prepared to pay their final respects in the Vatican.

POPE John Paul II, laid out in the splendid red reserved for papal mourning, showed the signs of suffering on his pale, serene face.

The Pope was clinging to life in grave condition today after suffering heart failure, but he was still lucid, fully conscious and ”extraordinarily serene,” the Vatican said.

Vaccine trial does not blame religious

THERE is no information at this stage to suggest the religious acted inappropriately during a vaccine trial involving infants in their care more than 40 years ago, the Laffoy Commission heard yesterday.

An Irish-born priest has been forced to flee to a safe house after being arrested three times in Zimbabwe by President Robert Mugabe’s security police, the Roman Catholic Bishop of Plymouth said today.