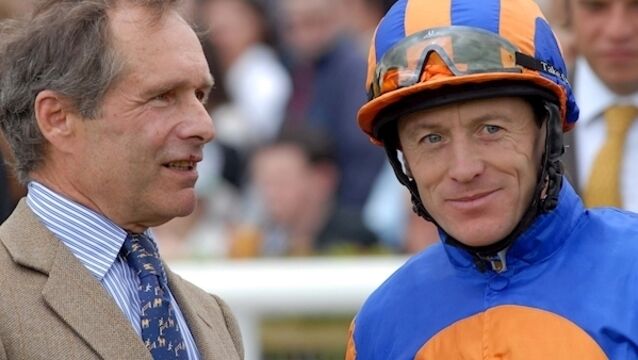 Andre Fabre has high hopes Persian King can join an elite list to have won both the French 2000 Guineas and French Derby on Sunday. 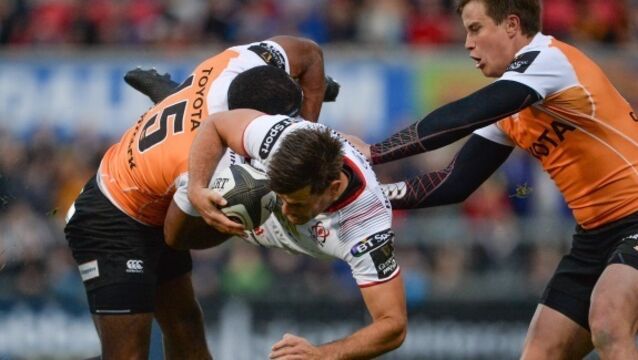 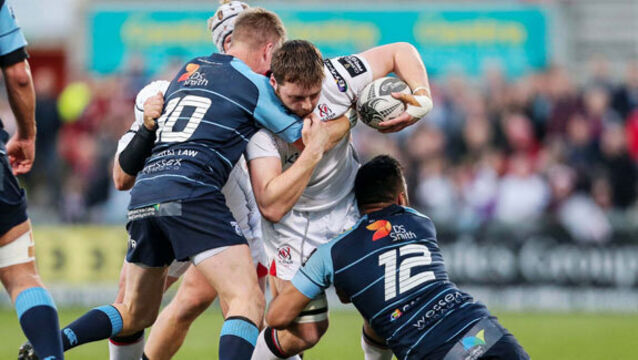 Ulster 24 Cardiff Blues 24: Cardiff Blues dented Ulster&rsquo;s hopes of making the Guinness PRO12 play-offs when they carved out a share of the points at the Kingspan Stadium last night.

Gareth Steenson almost gets the drop on former Ulster teammates

Connacht left so frustrated by Blues

Lam: We must learn from this

Former Munster and Leicester Tigers player Frank Murphy will reach a rare milestone at Thomond Park tonight when he wins his 100th cap for Connacht.

Former Munster and Leicester Tigers player Frank Murphy will reach a rare milestone at Thomond Park tonight when he wins his 100th cap for Connacht.

CONNACHT coach Eric Elwood has vowed that a heartbreaking late loss to English Premiership side Gloucester will not break his side’s spirit.

OUR football correspondent LIAM MACKEY is back in top form and full of energy. He casts his eye over your comments and gives his own critical analysis of the goings on throughout the world of football. You may agree with him or then again you may not. This week France in the qualiers and away in the second let; Pool react with dignity; Throwing toys out of the pram; Pool undone by hot air; Hiddink available for Anfield; Best Premiership for years; Utd v Liverpool difficult to call; Bruce next Utd manager; Fulham victims of their own success; Lamps lack of goals; Wenger was right about obscenities; Defoe’s should have seen red.

OUR football correspondent LIAM MACKEY is back in top form and full of energy.

Murphy hoping for something Special

GRAHAM LEE will team up with You’re Special for the first time on Saturday as trainer Ferdy Murphy chases a £250,000 bonus in the Betfred Gold Cup.

Knockna Kirka can ease into final