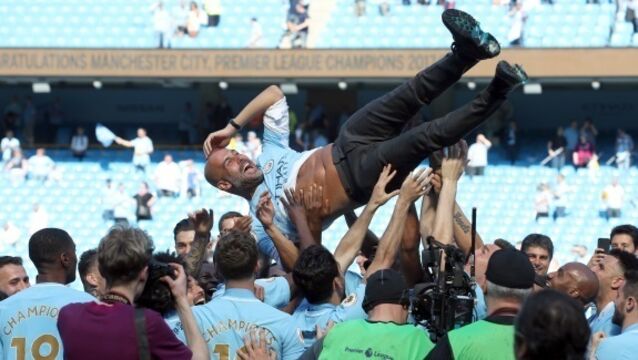 The celebrations started before kick-off and went on well into the balmy Manchester night at the Etihad Stadium yesterday as Pep Guardiola was finally able to place his hands on the Premier League trophy. 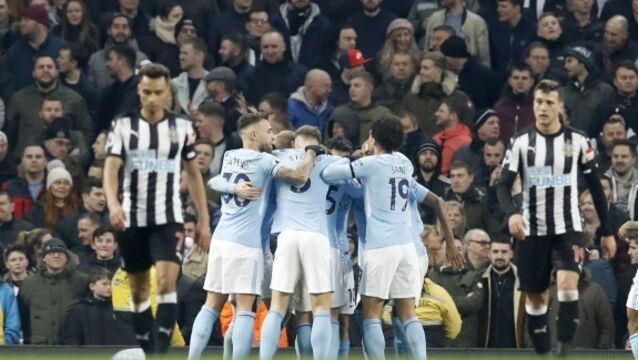 Man City 3 - Newcastle 1: When it comes to Manchester City, the rest of the Premier League has quite the conundrum to contend with at the moment. 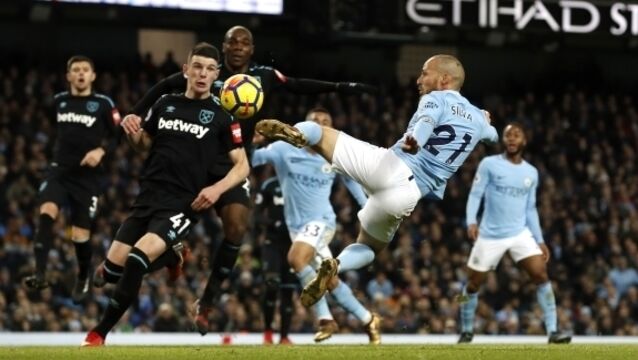